All Work and No Play Makes Jack a Dull Boy

We can learn a lot from Flow and Folly 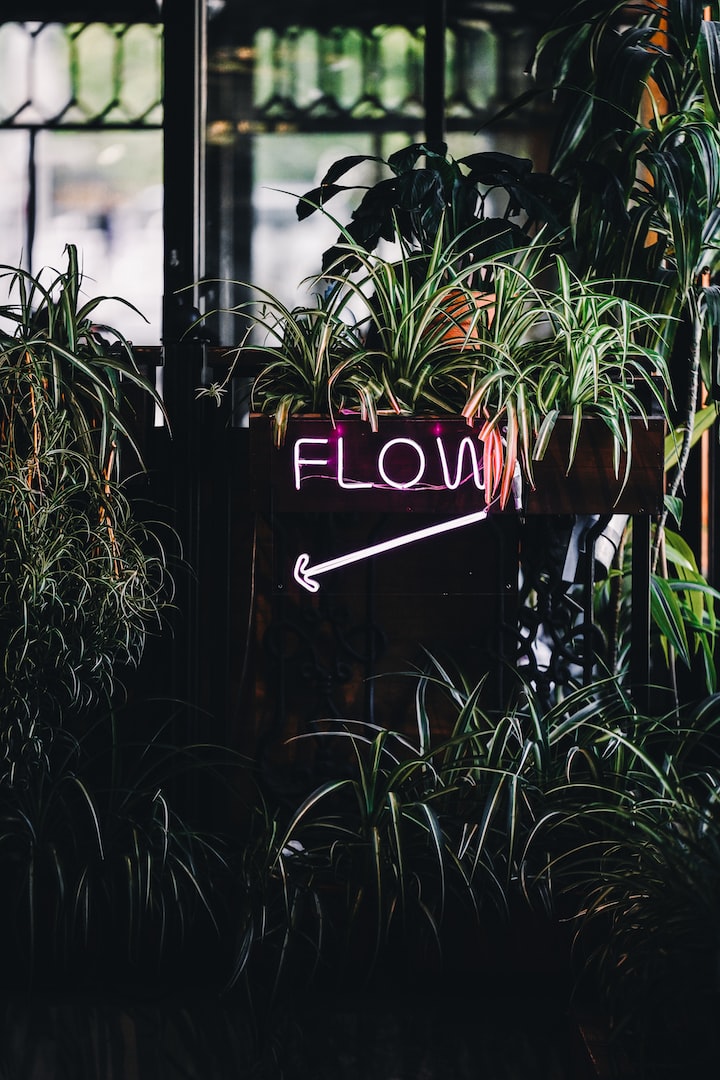 Photo by Maksym Tymchyk on Unsplash

Probably the most famous iteration of the saying “all work and no play makes Jack a dull boy” is that in Stanley Kubrick’s The Shining. The film features a writer with writer’s block who takes his family with him to an isolated hotel where he has taken a position as the off-season caretaker. He is working on a play but when we finally see the words he has typed, it is that phrase repeated over and over and over again. Jack descends into full madness as he attempts to murder his family.

The origins of the line is unknown but it was recorded as early as 1659 in James Howell’s Proverbs in English, Italian, French and Spanish. Both Jack Nicholson as the demented writer in The Shining and Howell’s first publication of the proverbs were alluded to pictorially in Issue 20 of New Philosopher whose theme was Play.

The sentiment of the adage is expressed in the Ten Commandments - Remember the Sabbath day to keep it Holy. Although it is meant as a rule to command respect for the Lord, it can be taken as an injunction to not burden yourself only with work. Take some time for rest and recuperation. Leisure time is play time, even if all you do is relax and enjoy the scenery.

In The Praise of Folly, the Dutch humanist Erasmus, through the character of Folly herself, sings the praises of play as contributing to happiness. She notes the joy of childhood and youth. “By my aid youth knows little and hence worries less”. Work is worrisome. Play is carefree.

Far from being a waste of time, folly invigorates and creates happiness. “The farther one goes from me (Folly), the less and less he lives; and finally troublesome old age arrives.” But folly comes to the rescue as seniors enter into a second childhood. Indeed, as a retired person myself, I identify with that sentiment. Much of what I do I regard as play, even when it is blogging about serious matters. I’ve gone back to university for the fun of it. Hard work but enjoyable. A form of play for me. A worry-free life, although creaky bones and diminished energy do take a toll.

The Praise of Folly, of course, is meant to be ironic but it also expresses great truths. While some may look on play as folly, a waste of time, it really is a necessity, an important ingredient in creating a happy life.

The American Declaration of Independence says that “We hold these truths to be self-evident, that all men are created equal, that they are endowed by their Creator with certain unalienable Rights, that among these are Life, Liberty and the pursuit of Happiness.”

Happiness is not defined, but it is certainly not restricted to work. While many find great satisfaction in their work, others are just “working for the weekend” as the Loverboy song goes. The weekend, a time of fun and, dare we say, play!

The psychologist Mihaly Csikszentmihalyi writes in his best-selling work Flow: The Psychology of Optimal Experience that work is more than work for some people. Some have the luxury of being so involved in their work that time seems to flow by. Such people are happier in their work as a result. Work, in effect, becomes play. As he said in an interview with Wired Magazine, flow is “being completely involved in an activity for its own sake. The ego falls away. Time flies. Every action, movement, and thought follows inevitably from the previous one, like playing jazz. Your whole being is involved, and you're using your skills to the utmost.”

The work doesn’t have to be complex for a worker to experience flow. He gives the example of one worker on an assembly line who turned his seemingly monotonous job into a game. He experienced flow even in this mundane job.

Some in the so-called self-help movement emphasize that an important aspect of getting rich is to love what you do. I took part in a mentoring program for a couple of years whose mantra was “Get rich doing what you love.” I never got rich but I did come away learning a few things.

I think the emphasis is misplaced. More important is the idea that you can “Get happy doing what you love.”

My Vocal Profile – a complete listing of everything I have published on Vocal, both fiction and non-fiction.

More stories from Marco den Ouden and writers in Journal and other communities.