A Message to Uber Eats Customers: Tip 'Ya Bunch of Cheapskates!

by Bazooka Teaches 3 months ago in industry

Why don't customers of Uber Eats tip? Please read this blog to find out as to why a tip is always necessary!

Yes, I have been working with the rideshare industry for about four years now. Sadly, most customers do not tip at all. The percentage of tippers falls to about 10 to 20 percent on a weekly basis. This is very low considering a country that was built on tipping for many services. What changed the game? This is simple! People are just straight up cheap!

At first, when Uber launched, the company advertised as a transportation company in which customers did not need to tip. Of course, the company paid drivers really well. Drivers were known to work 40 hours a week and make about $1,500 a week. Now, since Uber has decided to start lowering fares, due to competition, and has lowered the pay for its drivers, it has given the tipping feature for customers to use. Guess what? Customers still don’t tip. In reality, it makes Americans look like a bunch of cheap asses!

So, I figured I work in the delivery department for Uber. This is called Uber Eats, and it is very popular. People use it as much as the ridesharing side of it. The only problem is that people still do not tip. Seriously, only about ten percent of customers tip on a daily basis. I can do about 20 deliveries in one day for Uber Eats, and only about two customers will tip.

Truly sad despite that Uber Eats workers are providing a food delivery service. This is a delivery service that has been a tipping service for a long time until now. Is it the new generation? What changed in this country that made people think that delivery workers for food do not need to be tipped? Well, here are a few tips for all you cheap asses to follow. Let’s make tipping great again.

Reason 1: Tip At Least One Dollar

No matter how big the order, the person who got you your food to your door, deserves a tip. No matter what! This automatic tip should be at least one dollar. If you cannot tip a dollar, do not get the service at all! Also, if you cannot tip a dollar, you are a cheap ass! Tip a dollar even if you go outside to meet this driver. Remember, these drivers fight traffic and waste time parking their car in order to pick up your food. So, tipping a dollar is a nice gesture when you get your food safely.

Reason 2: Tip When You Live in an Apartment Building

If you live in an apartment building, you have to tip more than a dollar. The 15 percent tipping would apply better since you are making these delivery drivers find parking in your neighborhood. On top of that, they have to go through several obstacles like punching in codes, signing in with security, and such to get to your front door. Trust, these drivers sacrifice a lot of time at the restaurant and at your pad to get your food safely. So don’t be a cheapskate, tip!

Reason 3: Tip If You Live in a Rural Area Or in the Hills

If you order food from Uber Eats and the driver has to drive out into the woods to deliver the food, please tip well! Don’t cheap ass it! Tip well. Driving into the middle of nowhere takes a lot of time from drivers. See, you end up taking them away from the action. So, after the delivery, drivers waste time driving back into areas where there is civilization.

This includes people that live up in the hills, like super nice neighborhoods that are detached from the city. Be courteous and tip ya’ greedy bunch of cheap asses! As I said, if you can’t even tip one dollar, do not order at all. Not tipping anyone for a delivery food service is just the epitome of just straight-up low! 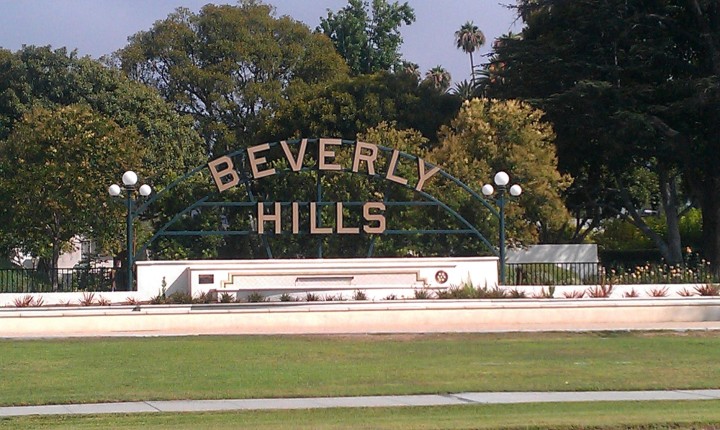 Reason 4: When You Have a Giant Order

Yes, tip your driver when you have a giant order. Even if you meet the driver outside, tip at least one dollar. It should be more, but since I am trying to communicate with a bunch of cheapskates, I am just going to say to tip at least one dollar. Large packages or several packages can be a pain in the butt. Remember, food and drinks can spill and leave stains inside these cars that drivers use to deliver your precious food to you. Again, tip for crying out loud and stop being a cheap ass!

Reason 5: Tip When You Have Food Delivered to Your Office

If you order Uber Eats to come to your office, you better tip that driver. Fist of all, offices are most likely in areas that are super busy. That means no parking anywhere! So, if you have drivers sign their names at the front desk, go past security, and go up 30 stories to deliver your food to your cheap ass, you better tip. It better be a good tip too. If you are at an office that is easy to get to, tip anyway ya’ cheap ass! 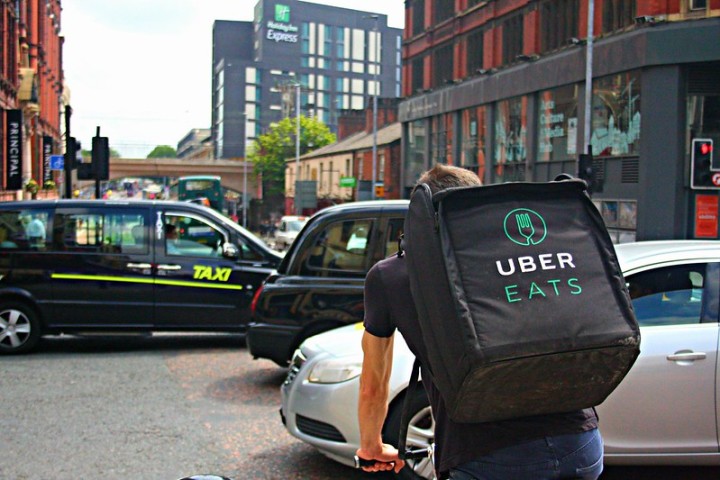 If You Cannot Tip, Then Go Get Yo’ Food Yourself Ya’ Cheapskate!

Getting food to someone is not easy. Finding parking, dealing with crowds, dealing with traffic, finding parking at residences, and having to go through a cluster of things to get to a customer’s front door takes time. Trust, these companies do not pay the whole delivery service to their drivers. Do not think that drivers make good money by simply delivering food to your door. The tipping side would help make decent money, but people have grown to be cheap asses. Therefore, Uber Eats drivers, as well as other delivery companies, do not make good money.

So, next time your driver tells you to pick your food up at the front desk or at the lobby of your building instead of receiving it at your front door, thank all the cheap asses that don’t tip. This behavior is going to rise from drivers because they do not expect tips at all since we live in a new world in which cheap asses have taken over. So, the delivery service will dwindle and it will become shit. This will continue until society changes into being considerate again and starts tipping delivery people as a good gesture that their food got to them in a safe and healthy manner.