by Ans 14 days ago in movie review

A deep dive into our dark mind 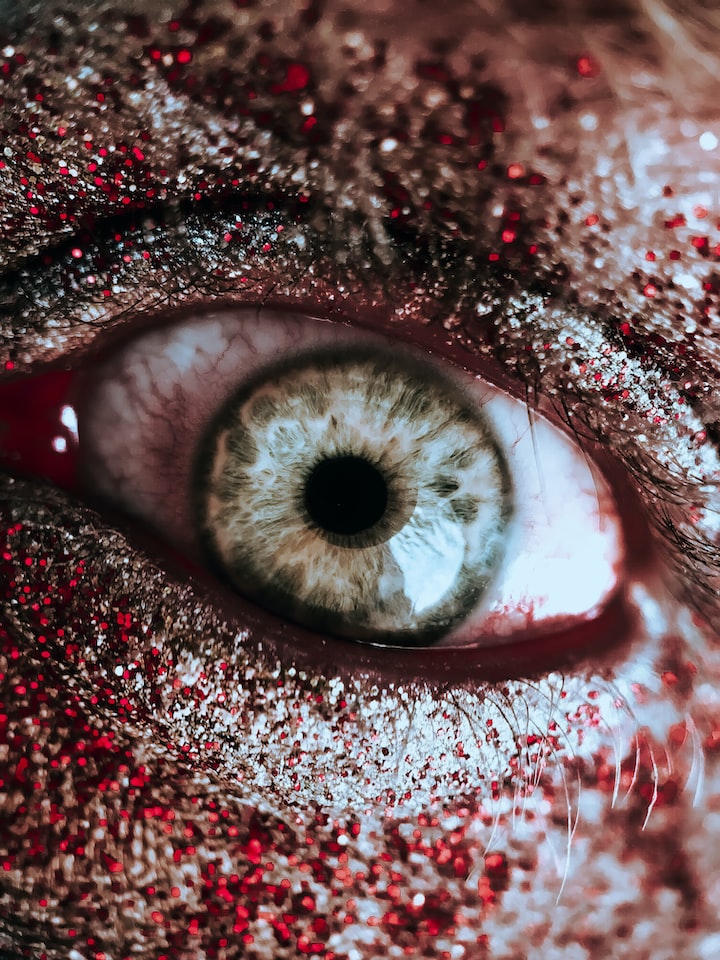 Photo by Perchek Industrie on Unsplash

Fear is that emotion and feeling from which everybody wants to escape. This is because of our natural tendency. Despite that horror has a very vast market in this entertainment industry. According to some theories people love to watch horror movies because they imagine themselves in the shoes of the characters of the play. They see how a simple man gets troubled by a villain who is generally a ghost or some evil thing. These theories say that after watching the story the watchers generate hate against the evil character and when the hero kills that character or the hero wins over him the watcher gets a pleasant feeling of satisfaction. But on the other hand, we have some movies with horrible endings in which the supernatural entity or evil thing wins over the hero. So, what is so special about these horror movies is that they attract us so much.

Yes, today we will talk about horror.

When I was digging paper and web about this topic , I found a brilliant research paper of a doctor in which he has described about the motivations of people to watch these things and reason behind this enjoyment. He says there are 4 major motive of audience. Gore watching, thrill watching , independent watching and problem watching. With these motivations the readers or audience's response can be predicted and the character with whom they will be emotionally attach can be predicted.

They have have low empathy and high sensation seeking, they identify with the killer.

They have high empathy and high sensation seeking, they identify with the victim.

They have high empathy and positive out look, they are trying to overcome fear .

They have high empathy and negative outlook , they have a sense of helplessness.

Gore watching means people loving to watch too much violence, blood ,murder , screams and creepiness. They don't care about the victim , they only enjoy the story of Villain , Ghost or Killer. Main thing is they keeps heart with killer.

Thrill watching people, like one can guess they watch or read for the thrill or excitement. They also like the story but, they keeps emotion with victim.

Independent watchers, free people , they watch or read these things to win against fear.

At last problem watchers, they watch or read this stuff with a sense of helplessness.

We are talking about sensation so, 1964 Marvin Zuckerman's sensation seeking scale(SSS) needs to be understood. According to it , people can be compared on the basis of enjoying stimulations more than others, we can define personality according to their reactions.

For example, Many of you have watched Annabelle movie, if we consider the horror side of this movie only then, those who enjoyed watching this movie are on greater SSS and those who felt unpleasant are on lower SSS. Why, not because they are coward but they have low threshold to watch that much intense scene since, they were less comfortable with the movie.

We may think that these theories are quite old but they are still relevant today. These theories have expanded also. Another theory says that when we face thrilling situations our brain responds differently. Like we have heard abut Dopamine hormone , it releases when we feel trilled or feared. But , the research shows that the hormone gets released in everyone's body but some people get more Kick like you and me.

schadenfreude , it is a beautiful German word which means pleasure derived by someone from another person's misfortune. Which can be interpreted into different cases but generally used in mild cases. For example, we watch failed compilations, instant regret memes on You tube. Like this, some people also enjoy this manner.

But , how people make this negative effects into positive experience ???

One thing that I think , horror movies always plays a game with us -What If..

Nothing special, will you remember me ?

Receive stories by Ans in your feed
Ans
Read next: Curses...