by Kit ala Kat 29 days ago in tv review 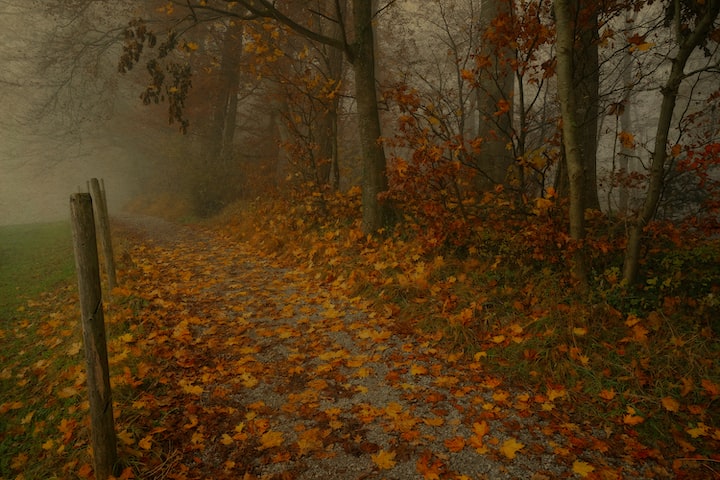 With The award winning 2009-2017 tween vampire drama leaving Netflix this November , I decided it was time for a re-watch/final season watch. While there are massive ups and down for all the characters, this article will showcase the top ten and reasons why. Some emissions may shock you but frankly, Elena doesn’t deserve to be in the top ten anyway.

While This wolf-turned-hybrid was initially a massive dick, he really came into his own once he started to get that screen time in. His relationship with Caroline was just too adorable.

Best moment- The Tyler and Matt VS Humanity-less Stefan and Caroline.

Worst moment- How he treated Caroline after she slept with Klaus.

While Matty blue eyes definitely had some suspicious moments, he was always doing it with good intentions. This show truly did such an angel dirty- but his lack of decent plot arch is why he is so far down this list.

Best moment – drowning himself to get the information Bonnie needs and to see Vicki.

Worst moment- Letting Reyna out of the Armoury.

Ill admit, I debated on where to put Stefan on this list. He was such a major character for so long, but frankly its because of that he is a solid 7. His story just kept repeating itself and even though it was heartbreaking watching him drown all day every day for three months, the Ripper stuff every two seasons was no longer a twist.

Best moment- Every moment he was with Caroline. No Exceptions.

The girl that deserved better. Lexi only ever wanted to do good and help and frankly, while the rooftop with Damon was a nice little addition to her character, deserved better. Her reunion with Stefan in the final episode had me balling my eyes out.

Best moment – Defending Bonnie on the other side

The little witch who just wouldn’t quit. Bonnie dealt with so much more than the other characters and never made a fuss- and believe me, if Elena had been the anchor to the other side? They would have never shut up about it. This girl died THREE times and never gave up. Even when she was all alone in a prison world.

Best moment- ‘I will NOT give up’ even as she was in the prison world and trying to kill herself. What resilience.

The character redemption arch of a king. Enzo was heartless with some motive and even though he was tortured for multiple years he only really took it out on those deserving. Plus his relationships with Caroline and Enzo were just the cutest.

Speaking of kings….Niklaus Mikealson remains to this day as one of my all time favourite villains. He has the skills, the power and the brains. The only downfall is his self worth and frankly, he has so much snark that his weakness gets overlooked by all the other characters.

Best moment – “I intend to be your last”

Now this was a queen who deserved better. All Rebekah wanted was to be loved and when she was first introduced in the show she was showcased as the whiniest toddler you could ever meet. But with her backstory? Damn I honestly don’t blame her for getting protective over the necklace.

Best moment- Burning all the white oak after she wasn’t played by Damon. Atta girl.

Worst moment – the car accident where she almost killed Matt. It made sense, but ouch.

She started off as the moment annoying character you had ever seen on a show- she ended it as a heartbroken widow that was an amazing mother with the best set of morals out there. Her relationship with Stefan was well developed and her pregnancy storyline was carried like a pro. She went from petulant child to queen of the universe (and looked stunning at the same time).

Best moment – Humanity-less Caroline arch. It was amazing to see Caroline still so in control and actually getting her turn at a breakdown.

Worst moment- Most of Season 1