by Erica Rose about a year ago in urban legend

10 Scariest Monsters from Legend and Stories Around the World

All around the world there are legends and stories of monsters, and these creatures aren’t you’re typical camp fire story they’re the things nightmares are made from. Here’s a list of top voted scariest monsters. 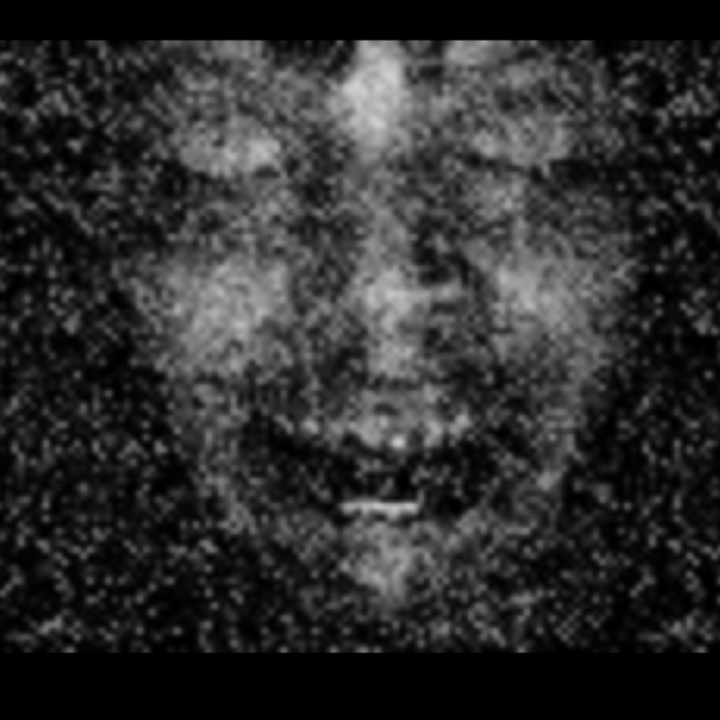 This is England’s version of the boogeyman. This blue faced witch lives within caves, she has claws made out of iron, razor like teeth, and is often blamed for the disappearances of live stock. She was given the nick name boogeyman of England because it is said she steals children and devours them alive. Parents often tell their children that if they misbehave she’ll come and drag them out of their beds. 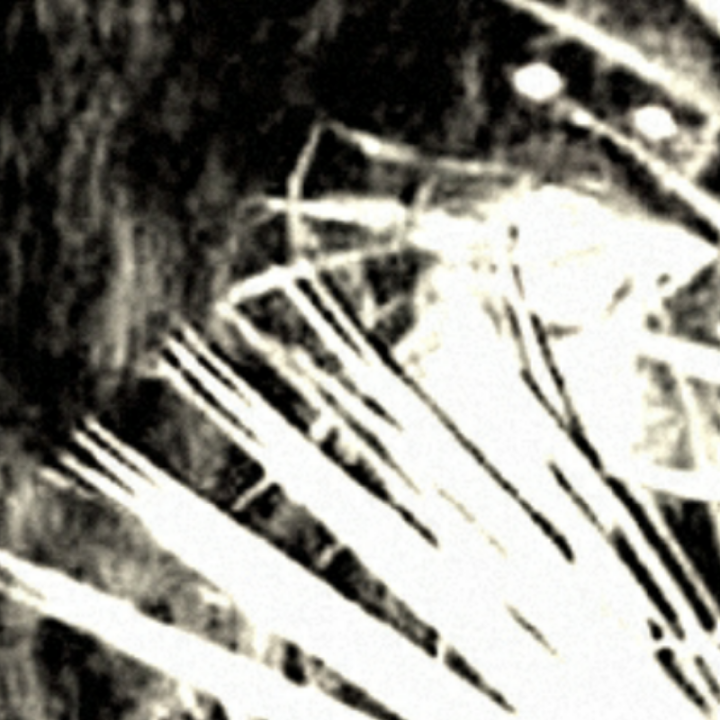 Everyone love’s Greek mythology, but have you ever heard of this ancient deity? This monster resides in the underworld, but every year during Hallow's Eve when the portal between the underworld and ours opens it comes out and hunt’s down anything it see’s move, ripping off limbs until there is nothing left of it’s victims body. 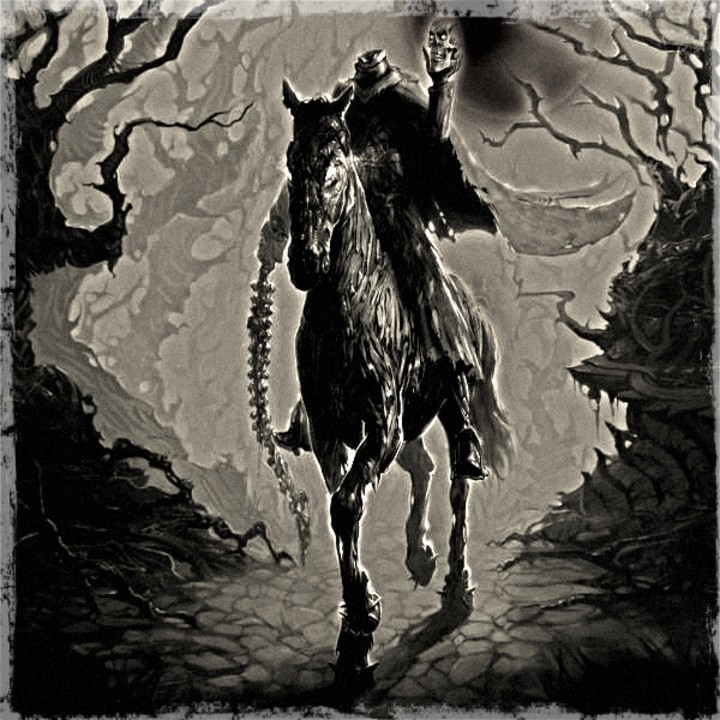 This is a fairy creature, but not the kind you see in Disney movies. It rides a horse at night and carries it’s own head in one arm. It even rips out it’s own spine to lash at it’s victims with. There’s a myth that if it calls out your name you fall dead, unless your carrying gold. 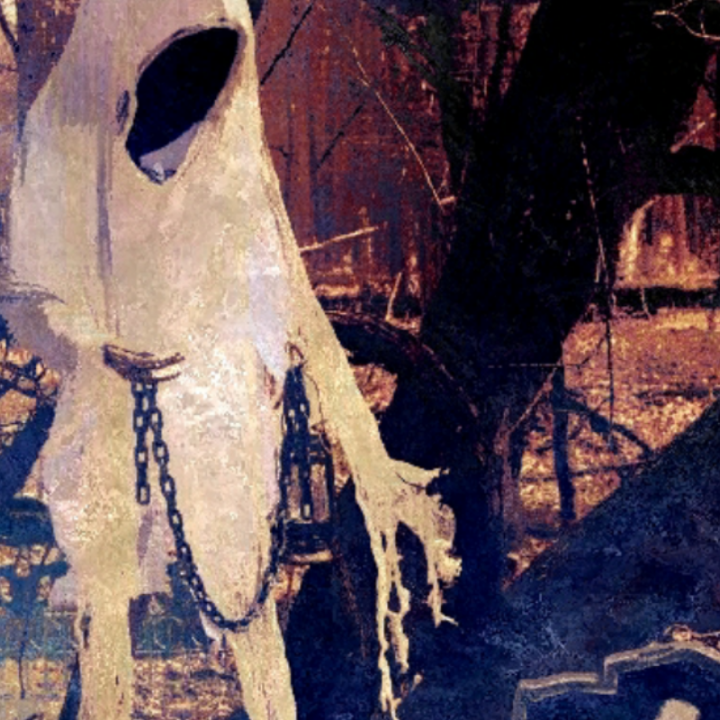 This monster resembles an evil spirit. It lurks around grave yards and abandoned buildings waiting for victims to pass by. Once it has set it’s target it will sometimes shape shift into a hyena, however this creature prefers to jump right on to whoever's poor soul it stumbles upon and devour their flesh until there's nothing left. 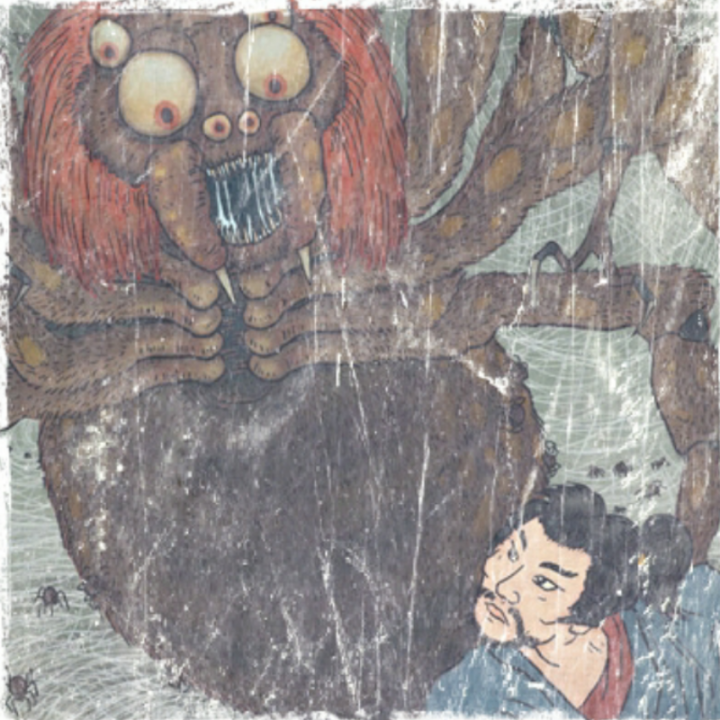 Scared of spiders? This creature resembles a giant spider, that often shapeshifts into the form of a woman. It tends to lure people into it’s killing grounds and then it exposes it’s true form. This creature uses all of its legs to slash and grab it's target, and uses its sharp teeth to bite into it's victims flesh. 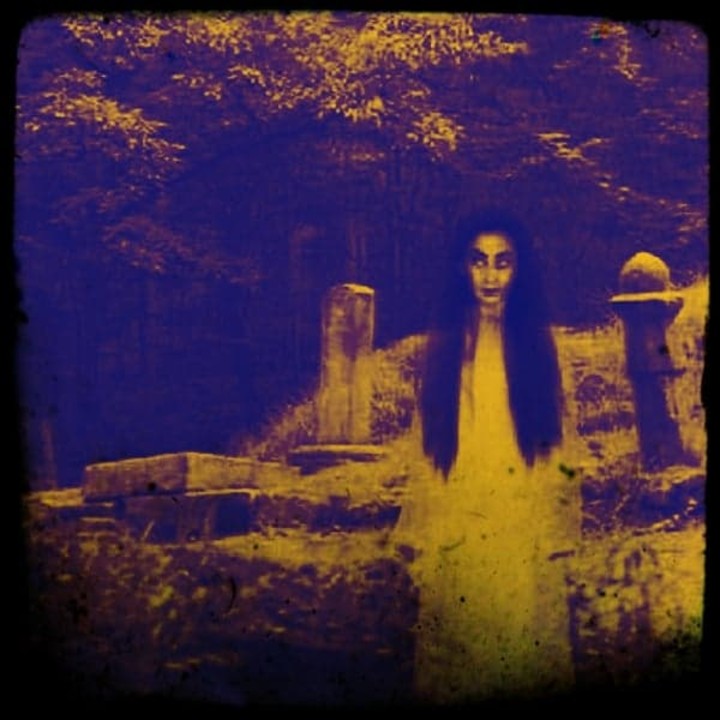 According to urban legend, these creatures where once people. It’s believed that when they where human their evil ways turned them into monsters. They’re known to stalk travelers, possess your friends, and are cannibals. Imagine being on a camping trip with your friends and waking up in the middle of the night only to find them eating each other. 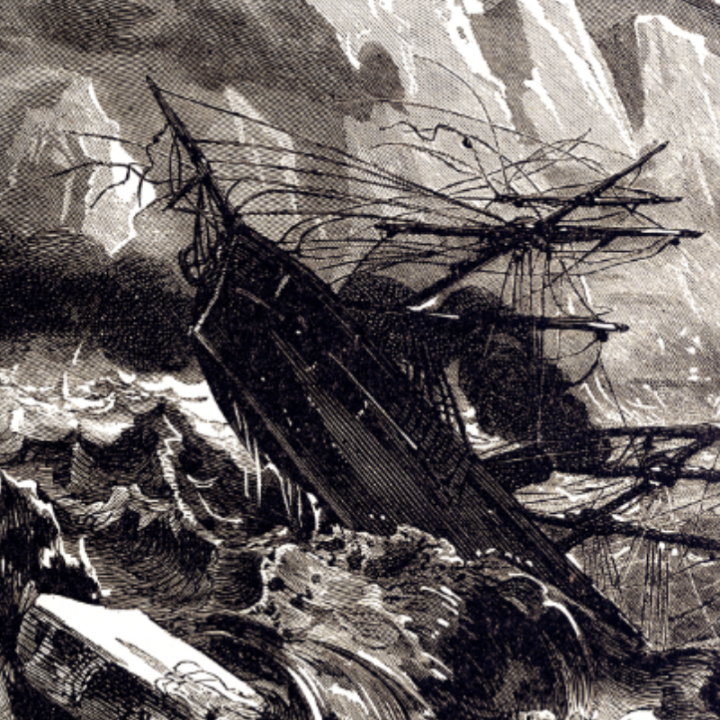 This one comes from stories passed down by generations of sailors. It takes the form of a giant winged eel, and is often blamed for bad weather. Now it wouldn’t seem so bad if it stopped there, but it enjoys attacking boats, sinking them, and then devouring the ship’s crew. 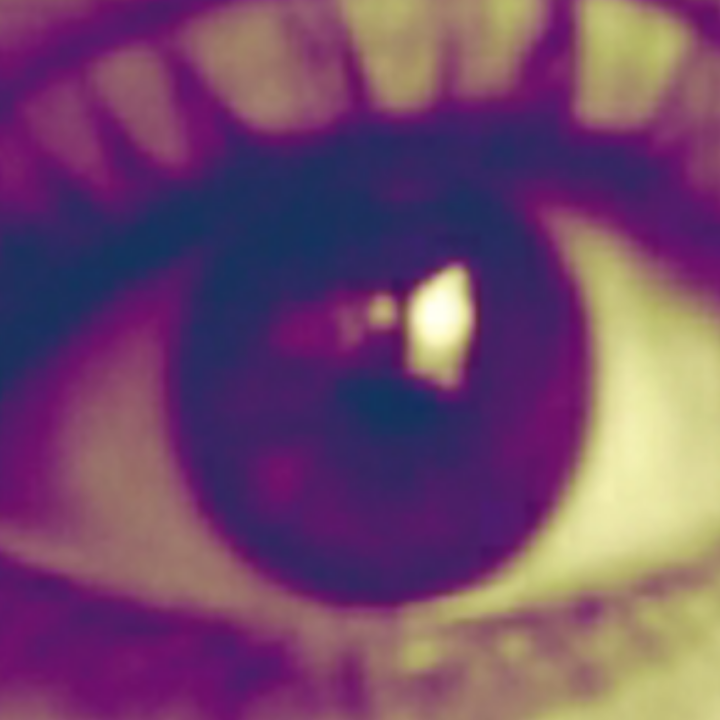 Imagine the joy of having a small child grow inside you, now imagine a monster devouring your child from your very womb. This creature is more twisted then most of the creatures I’ve learned about. It possesses pregnant woman and then consumes there unborn babies. Legend say’s the only way to spot that your possessed by one is to look for an upside down reflection of the creature in your eyes. 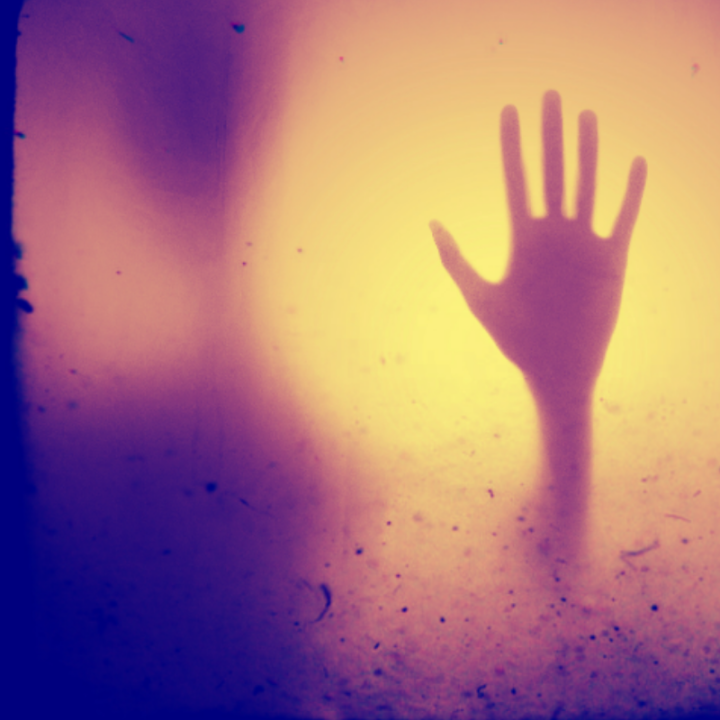 One of the more most popular monsters known, this faceless creature stands tall wearing a suite and stalks people at night. He hunts his victims, abducts children, and terrorizes people. Rumor says he haunts your dreams and drives you into insanity. With all of the publicity and media blast it’s hard to say where his true origin lays. 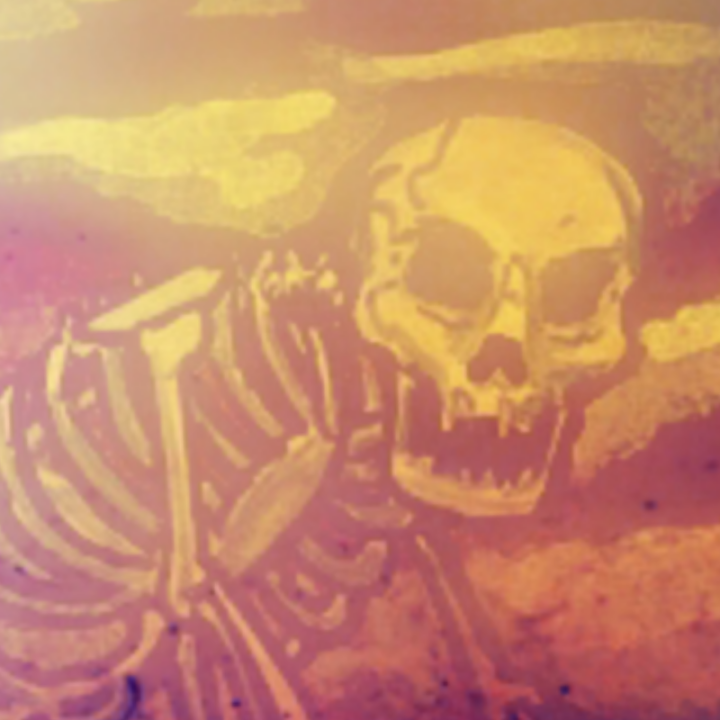 Thinking of taking a trip to Japan? Careful how far into the country side you wander off to alone, or you could be this creatures next victim. It is believed that it’s origin came about by the death’s of people who have starved. The bodies of these people collect together after their deaths and create a giant skeleton that lurks across the land. They bite off heads of passing travelers and then suck out the victims blood from their body until there's nothing left. They endlessly search the countryside with a hunger that never goes away. So much for take me home country roads.

See all posts by Erica Rose →