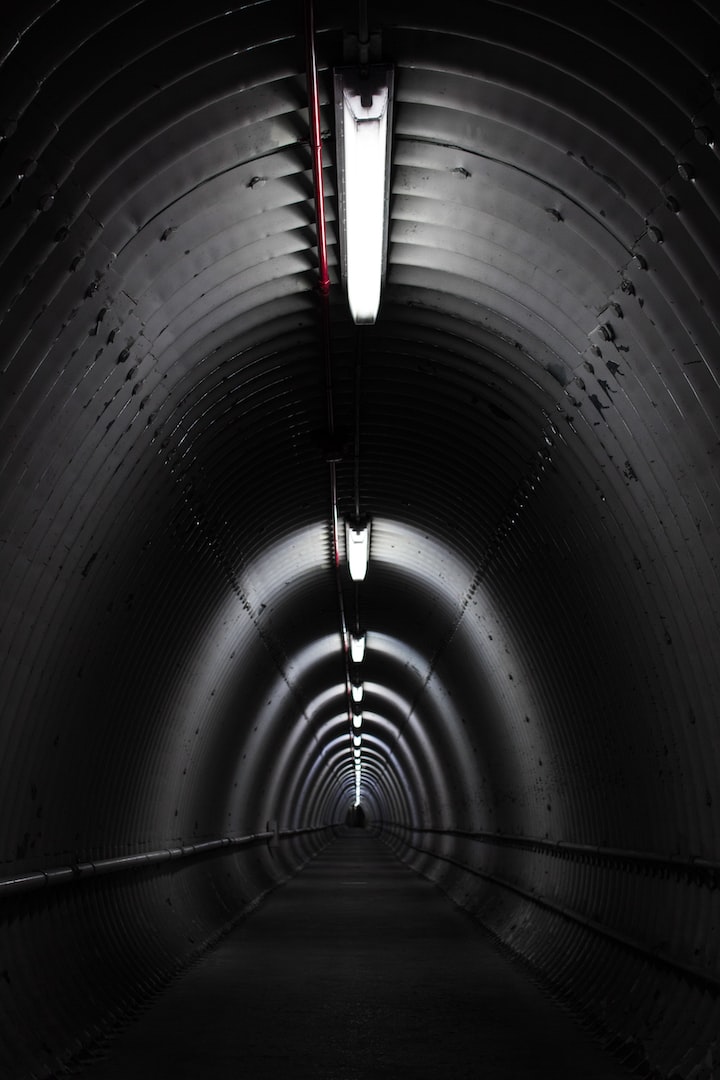 Photo by William Daigneault on Unsplash

The passenger awoke on the train and immediately began to care!

The passenger had no recollection of how or why it was there!

The initial sense of terror passed after the disorientation based fear.

The passenger began to communicate with the first other rider who was near.

At first it wasn’t easy as every passenger was just waking too.

It was apparently a collective experience they were all going through.

They looked around and took in every sight that they all saw.

There was a food car with a buffet of delicious food delicacies both cooked and raw.

Every dish each one could think of was presented with the greatest of care.

Many of them were overwhelmed by the many choices that were there.

“However, regardless of the situation it’s apparent we’re all meant to eat.”

The others expressed their confusion and that they didn’t know what to do.

They briefly laughed together and decided to eat too.

The moment after each one took their first bites an announcer loudly said.

From a broadcast system they just noticed overhead.

It said there would be no further stops until the final destination.

That caused the passenger to start screaming in consternation.

That’s when they made their first mistake and decided to look out at the view!

It was too much to handle and some of them started screaming.

There was nothing but pitch black with no sun or moon at all beaming.

It also seemed the train was suddenly moving much faster.

They all looked at one passenger who was obviously a pastor.

The look on the spiritual leader’s face conveyed a lot without even saying.

Sitting in a corner rocking back and forth just praying!

Another passenger wearing diamonds and furs obviously had a glamorous life.

After a brief conversation the passenger learned that she was a rich man’s wife.

There was a small child in a cowboy hat and boots bouncing on a seat.

All the child cared about was consuming the next buffet treat.

“Who made that announcement, did that come from the engine car?”

I’ll go to the front and ask it must not be very far.

Each car that the passenger went through left it in awe!

There was every amenity one could conceive in each one the passenger saw.

The engine car was empty which was a frightening sight.

However, unlike the other pitch black views ahead was a bright light.

The passenger ran back to the dining car and shared what he’d just seen.

They all wondered collectively what exactly it all could mean?

Who’d brought them there, where were they going, why did they have no choice?

Then once again they were overwhelmed by the announcement voice.

Soon a ticket collector would be coming for payment but not to worry how that would be paid.

They were not responsible as the arrangements had already been made.

Suddenly the ticket collector appeared smiled at each and left.

The rich woman started weeping because she was suddenly bereft.

The ticket taker returned and comforted her as she asked what was the toll.

The response that shocked each of them was that they’d paid with their soul!

They had been unconscious because of the prior stop they’d went through.

Everything was pitch black because not seeing it was kindest to do.

They’d learn more at their destination but he was happy to be able to say.

That the train was supernatural with hell the first stop that day!

More stories from Christopher “CJ” Herring and writers in Horror and other communities.