by Kris Brinkerhoff 5 months ago in fiction
Report Story

And the Cabbage Stew 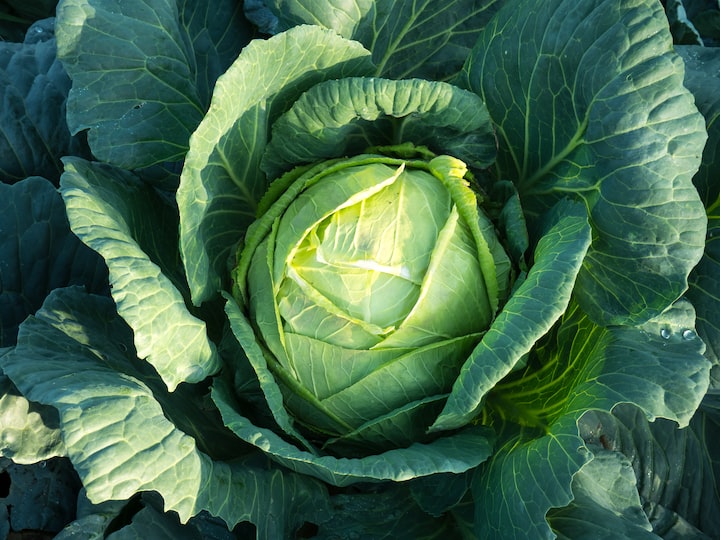 We’ve all seen it before now. Haven’t ye lads. The slowly flickering candle. It brings to life the olden days of bygone years and stories long forgotten.

Let me tell ye’ a story about the scrapin’ sound of Peg Leg Willy. Long ago when the candle was dark thar’ was not a sound to be heard. As he whar’ as whole a person could be, two hands ’n two feet. Now, ’tis the candle which gives life to the sounds of Peg Leg Willy’s scrapin’. Willy knowed when to run and when to hide ‘cause it whar’ whene’er he felt the prickly feelin' on the back of his neck and the hair on his arms were a stadin’ on end with the tingles all-over. That whar’ the time to whoop it on out of thar’.

See Willy had been down to the river to catch himself a meal but thar’ whar’ somethin’ else an eyin’ him. An empty belly drew it near to see what it might catch thar’ at the river bottom. No one seen him a comin’. Not even Willy. ‘Cause he was a hummin' and a burpin’ as he swaggered down to the riverside with his tackle box. It whar’ brim full of flutin’ near everythin’ a fisherman could want to lure in them sap-suckin’ tasty varmints down below in the river. Kerplunk went his fishin’ line into the water with the darnedest treat attached, a little cabbage head, freshly stewed. These the kind that would nearly melt in yer mouth had ye’ a good taste of ‘em. Willy would swar’ by them little buggers. Said he always caught the best catfish one could’ve ever seen. Soon ‘nuff thar’ whar’ loads of them thar’ fishes a swarmin' his line. He whar' a thinkin' how many he could be eatin’ tonight when he heard a low moanin’ sound on the bank of that thar’ river.

“Billy id’nat you?” Willy said nervously as his eyes nearly a popped out of thar’ sockets a strainin’ to see cross the darkness. He didn’t like ol’ Billy, no siree. Billy was always a tryin’ to spook or tease Willy on the one hand and on the other he whar’ a braggin’ about his skills ’n luck. How he’d be catchin’ all types of crawly critters and fish ’n stuff. But thisn’ night whar’ differnt. The moanin’ became more fierce ’n wild, ’n raspy. “Billy! Ye stop that thar’ a moanin’ ya hear? I’m not goin’ a fall fer yer spookin’ tonight!” Willy said step-in’ back ’n mashin’ his left foot in the cabbage stew bucket. “Dag nabbit! Yer messin’ with me bait! I’m aimin’ to catch me a whopper Billy! Ya stay away ya hear!” Prickly, tingly sensations trickled down Willy’s neck as he heard more scufflin’ and scrapin’ noises in the rocks near his fishin’ spot on the river.

“Oooooh,” moaned Billy more loudly. “Help me. . .Willy. . . Or I’ll be a goner fer sure! Do ya hear me? Help me! Help me!”—SNAP! BILLY SCREAMED as the crunching of bones and scraping of rocks echoed around Willy.

Billy shot out of the brush a rushin’ toward Willy a stumblin’ and a hootin’ and a hollerin’—as if’n he had lost his leg or somethin’.

“There be a monster critter a crawlin’ after me! It snapped off’n me foot!” he screamed a grabbin’ at Willy with bloody ooozin’ fingers while pushing Willy up and away from the river. It all sounded like a prank of Billy’s an’ seemed fishier’n a whopper, tall tale. But Billy’s wild-eyes darted back an’ forth behind him and whar’ Full of FRIGHT. And Willy’s hair whar’ a stadin’ on end. And that is when he heard the sound and his arms whar’ a buzzin’ sore.

Yessum. He got away lads. Whene’er the candle is lit in the cabin it be ol’ Willy and his Peg Leg a scrapin’ along as he walks a lookin’ for his other foot and to remind all ye young’uns to ne’er become bait for the Snapper.

More stories from Kris Brinkerhoff and writers in Horror and other communities.