by Horror Online 12 months ago

My experience with the paranormal 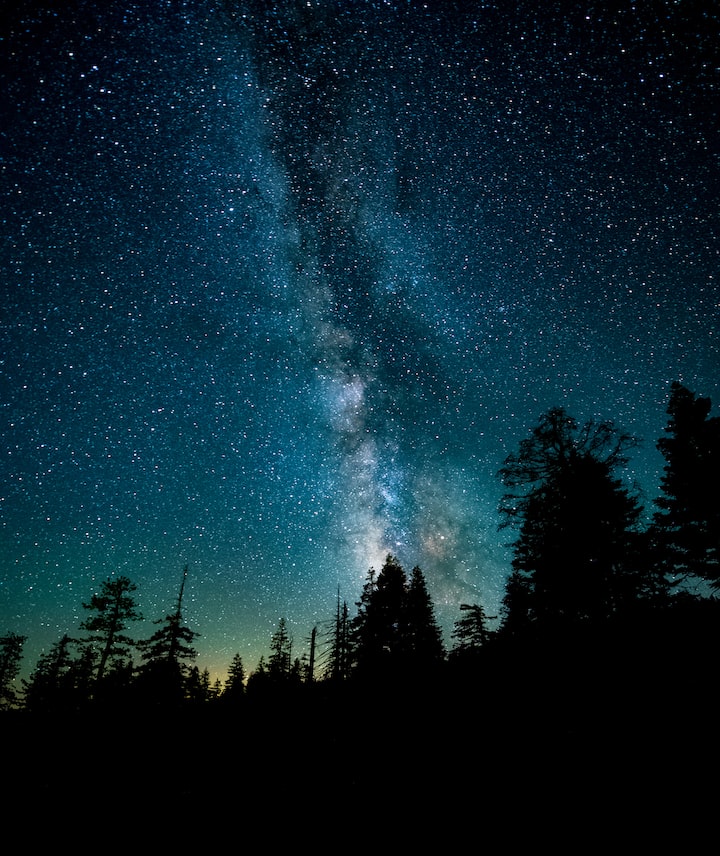 It all started in 1991. I was 18-years old and still living at home. I had just met a boy with whom I fell head over heels in love. His name was Christian, and we just went well together. We had so many things in common that it was creepy already. Today I am firmly convinced that he was my soulmate.

We had been together for a few months, and I met his parents and grandmother already. After all, they all lived in the same, small town.

His grandmom lived one street below his parents.

It was a weekend, and I spend the night with Christian in his parent's house.

When we woke up, we heard his mother and grandmother arguing. We got dressed and went downstairs to the kitchen to see what was going on.

It took just a minute to find out about what these two were fighting. Christian's grandmother came up to the house to ask him if he would like to move into a small apartment at her home. The place was on the lower floor and just enough for two people.

As she told my boyfriend and his mother completely freaked out. That is out of the question, she scolded. Christian had enough. There was always drama in the house, and Christian had just enough. After all, he was old enough to make his own decision. And what made it worse was the fact that he could already smell the alcohol in her breath.

He took me by the hand and said. It is time to pack our things. We are moving."

And that was what we did. The same day we moved together into the small apartment.

It was not long before I heard that strange knocking sound that came from behind the house. I have to say that there was nothing out there but a wide field of grass and the forest. The only other thing that was there was an old shed that no one had used in years. The knocking could only be heard at night and only for one hour. That was strange. Christian had no idea what was happening, but that should change soon. One night the knocking seemed to get closer to the house. I was so scared that I just had to wake up Christian. I whispered in his ear that he needed to get up.

I asked him if he heard the noise too.

What do you want me to hear, Hun? He asked, still half asleep.

Well, then listen. The knocking outside, I whispered.

He sat up in bed and listened.

He asked me if I knew where the knocking came. I had no answer to the questions, but I heard it since the first night we spend in the house. I also explained to him that it started and stopped every night at the same time.

Can you go and look, please? I asked him. He looked at me like I was a ghost.

(Haha! Funny that I just said that!)

But he was too scared. We both were sitting in bed and listened to the knocking.

After about 45 minutes, it stopped. Now we could have gone to bed. But Christian and I decided to stay up. Just in case.

This knocking came back every night, and we never found out where it came from either.

I have to say, To be honest, I didn't want to find out. Who knows what was out there.

What I also didn't know was that this should be just the beginning of my paranormal journey. And it was about to get worse.

I am 46 years old and life since 2009 in the united states. I am originally from Germany. Horror and everything about it is my addiction. I also experienced a few paranormal events myself.

I think that is the reason I like it all so much.