by Jessica Mathews 12 months ago in fiction
Report Story

To Whom It May Concern 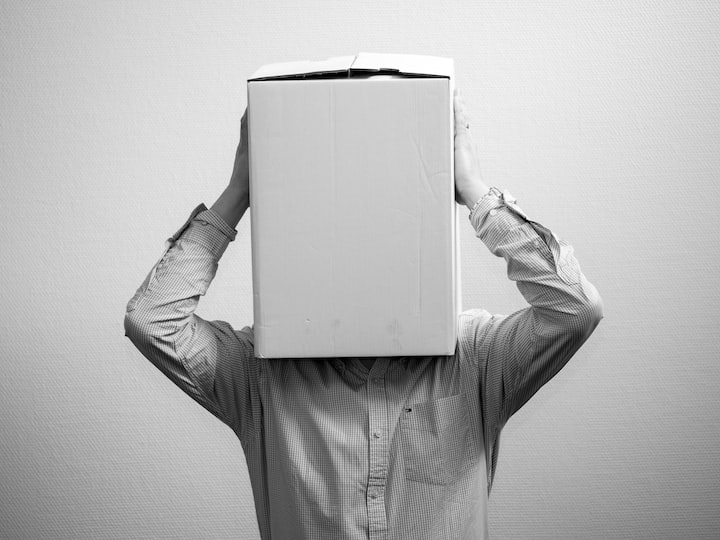 To Whom It May Concern:

I have enclosed the infamous “killer pig box.” I am a sergeant with the Denver County Police in Colorado, and I have followed this brown paper box through several cases in different states. We honestly don’t know what to make of it or if it actually has any connection to the deaths. Being the lead paranormal research group in the country, I am hoping you can put this rumor to rest of the killer box. Here is the known history about the box:

Description: Brown paper box with twine twisted around the bottom and knotted on the top. There is a small, black stamp of a pig on the bottom. The stamp is sold in Michael's craft stores, so it could have been purchased by anyone in the United States or Canada. There has never been a return address, delivery address, or marking of any kind other than the pig. The box measures twelve by nine by six inches and weighs fourteen ounces.

The body of advertising executive, thirty-one-year-old Beth Rayburn found the box on her way to work, according to an interview with her roommate. The box was found opened and empty on the kitchen table of her second-floor apartment. Rayburn was found on the floor by the kitchen table. The autopsy showed Rayburn’s cause of death was a bite from a brown recluse spider located on her left thumb. The brown recluse isn’t native to Colorado, and there have been no further reports of brown recluse sightings in the area.

The body of retired seventy-six-year-old Janet Falley was found on the front porch of her house in the suburbs. The same box was next to her; it was unopened. There are no clues as to what the box contained. Falley’s skin was missing from her fingers on her right hand. Autopsy concluded third-degree burns, but there are no indications or clues as to what did this. The autopsy indicated a heart attack to be the cause of death.

The body of forty-three-year-old contractor, Alexander Santoni was found in the driver’s seat of his car. The box was opened in the passenger’s seat. There are no clues as to the contents of the box. The autopsy revealed Santoni’s cause of death to be a taipan snake bite. However, the taipan is native to Australia. No unusual snakes were reported or seen in Washington or the surrounding states.

The body of nineteen-year-old Niko Kalani was found in an alley near his neighborhood with his left hand over the open box which was laying against his left hip. Kalani’s eyes were missing, and nerve damage indicated they were ripped out. No clues or suspects were found during the investigation. The autopsy revealed septic shock to be the cause of death.

The body of twenty-eight-year-old Kang Lee was found on the bedroom floor of his home. The box was unopened, but the twine tying the box was wrapped around Lee’s neck, and the box was tightly pressed against the side of Lee’s head attaching him to the box. The autopsy confirmed strangulation as the cause of death.

We don’t usually bring in an expert of a paranormal nature, but we are desperate. Rumors have been circulating throughout the world about a brown paper box with a pig on it that kills people. The FBI has been brought into this investigation, but we have no answers. The box was carefully shipped from China after Mr. Lee’s demise. Please let us know if you find anything.

More stories from Jessica Mathews and writers in Horror and other communities.