by Patricia Pixie 11 days ago in supernatural 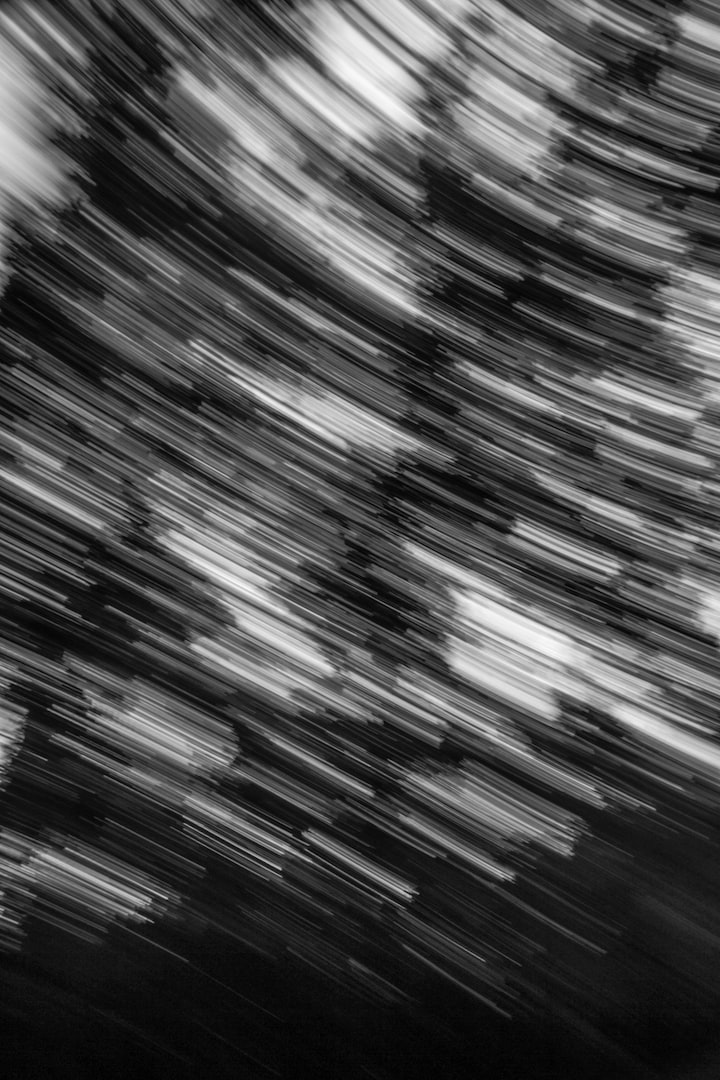 It was getting dark in the small town located in the southern part of the mountain. Not a soul appeared in the few paved streets. It was time to rest and prepare for the next day. Slowly, the sky began to light up with the millions of stars, which together with the moon, covered everything in a beautiful pleated tone.

Even the wisest of authors could not have described a bucolic scene with such mastery. Despite the fact that the inhabitants of the place had their own concerns, moments like these made them think that everything would turn out well.

And without warning, it started. At first, it was almost imperceptible, but within seconds it began to increase brutally. It is difficult to find words to describe this sound properly.

In theory, such a high-pitched sound should only be perceived by animals, yet it pierced the ears of the villagers. There was no way to escape it. It was almost as loud as the noise produced by the explosion of a bomb.

The frightened townspeople looked everywhere, trying to find the source of that buzz, but their efforts were in vain. The infernal sound seemed to flood every millimeter of air, poisoning the town. Reddish anemones crossed the land below. In the surroundings of the mountain, the wolves began to howl, feeling the near presence of death.

At the same time, as if following a signal sent from the depths of hell, the wind began to blow with a fury that defied any form of logic. The golden fields of wheat began to shake as if they felt a fear similar to that of humans. That cruel blizzard threatened to leave the town reduced to a heap of dust.

In moments like these, it is useless to ask where God is. The Earth is transformed in an instant into an earthly branch of hell. The throats are torn, trying to find answers to their prayers, only to find emptiness. That sound seemed to shake the earth itself with the fury of an earthquake. Was that horrible noise natural? Product of some horrible human creation? Or had it originated from the very depths of hell? There was no time to find out. Minds were too confused.

But with the same violence that began this peculiar natural phenomenon, its intensity was decreasing. The buzz capable of driving a man of faith mad, started to fade away, until it became something that only cats and dogs could hear.

Little by little, the younger ones began to recover their tranquility, thinking that perhaps everything had just been a bad dream, and that the light of the new day would once again bring calm. Why shouldn't they think that? The blizzard had calmed down and slowly, a thousand pale stars began to shine in the sky.

Everything slowly returned to its right place. The air began to calm its irrepressible fury, until it returned to being a gentle caress that kissed the crop fields with infinite sweetness.

But the village elders could not help but raise their hands and look at the sky with tears leaking from their eyes. They knew the truth. As it was written in the ancient books, this was the first of the signs. The blood storm was about to start and there was no one strong enough to stop it. In one way or another, the prophecy had to be fulfilled. The soil was begging for more blood. No one in the whole town would go back to sleep in peace until that violent thirst was satisfied. The countdown had begun and there was no way to stop it until the beast was fed.

A girl form mexico city who loves writing, all forms of art and the mysteries of the human mind

See all posts by Patricia Pixie →