by Narendran C about a month ago in fiction
Report Story

SS ourang medan is an urban legend based on a ship 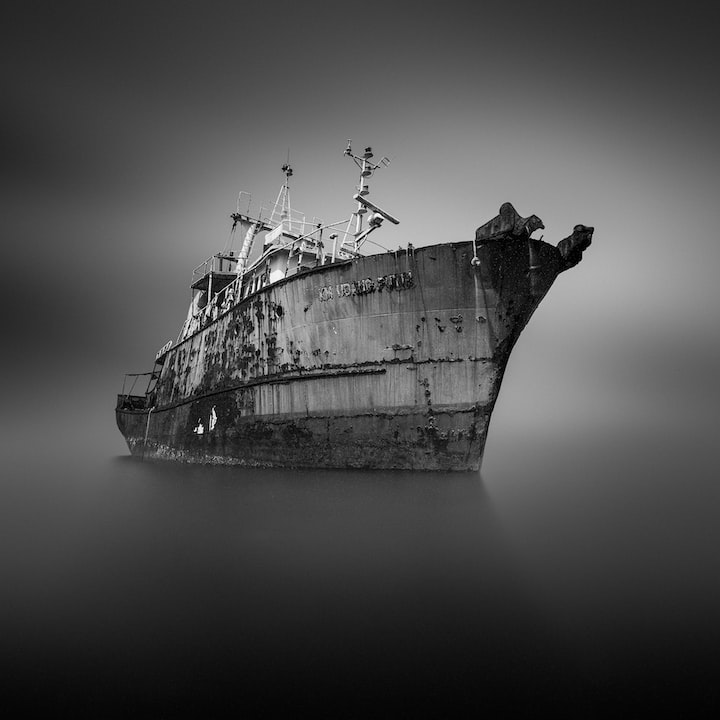 Photo by Alwi Alaydrus on Unsplash

The urban legend is called "SS Ourang Medan." In 1940, the name of this ship spread all over the world. This is one of the main urban legends that is told regarding the ocean. Many ships travelled in between the periods of 1947 and 1948 between Malaysia and the Sumatra Islands. The ship, which was traveling in the Malaka region, started receiving awkward SOS signals from different regions. Even some ports have started to receive these kinds of awkward signals. The SOS was also in Morse, which is basically used to send secret messages during the war period.

These Morse codes were of two parts. The first, when decoded, said that "all officers, including the captain, are dead lying in the chart room and bridge, possibly the whole crew dead". People were shocked when they received these kinds of SOS signals too, from an unknown source. After receiving the messages, they tried to back track them. Even though they were not able to locate the exact location, they found out the area where they came from. They also thought about warning the ships that were in that area.

According to the reports, there were two ships in that area. One of the ships' names was Silver Star; it then found out the source of the signal. When they entered the ship, they were both amused and scared at the same time. because all the crew members of the SS Ourang Medan were dead. What impressed them even more was that there was not a single scratch on the body. The one thing everyone noticed was that all of the dead bodies' faces were filled with fear. They were able to notice it even after their deaths.

All the crew members of the Silver Star ship went back to their ship and were planning on taking the other ship to the shore. But something unexpected happened when they were on the deck of their ship. The SS ourang medan ship sank into the river after blasting into pieces because of the explosion. They were not even able to find even a small piece of the ship after the explosion of the ship in the ocean. Many people even doubt if this ship actually exists. Because every ship and boat that sails on the ocean will be recorded in a book at the port. The SS Ourang Medan was not found in any of the records made by the port.

People were sure that it was a ghost ship after looking into the records at every port in the country. There is also another conspiracy theory based on this. It says that it is a true event that happened in the ocean. This event happened in the time period where World War Two came to an end. During the world war, the countries involved in the war conducted many secret experiments to come up with an ultimate weapon to defeat their enemies. It might have been carrying a biological weapon created by Japan in unit 731. It might have been carrying it to another place.

According to the Geneva Protocol passed in 1925, no biological weapons should be used in any wars. So Japan might have been transferring the biological weapon created by Unit 731 to another place. They also could have registered it in another country because they never wanted the name of the ship to be known to other countries. The name SS Ourang Medan could have been a country-created hoax. Due to some accidents on the ship, this incident might have taken place. Every person has their own theory. Some say that the ship was attacked by aliens, while some believe that the ship was truly haunted.

More stories from Narendran C and writers in Horror and other communities.