The Face Of Horror And The B+ Foundation Fight Pediatric Cancer

A Great Contest And Charity 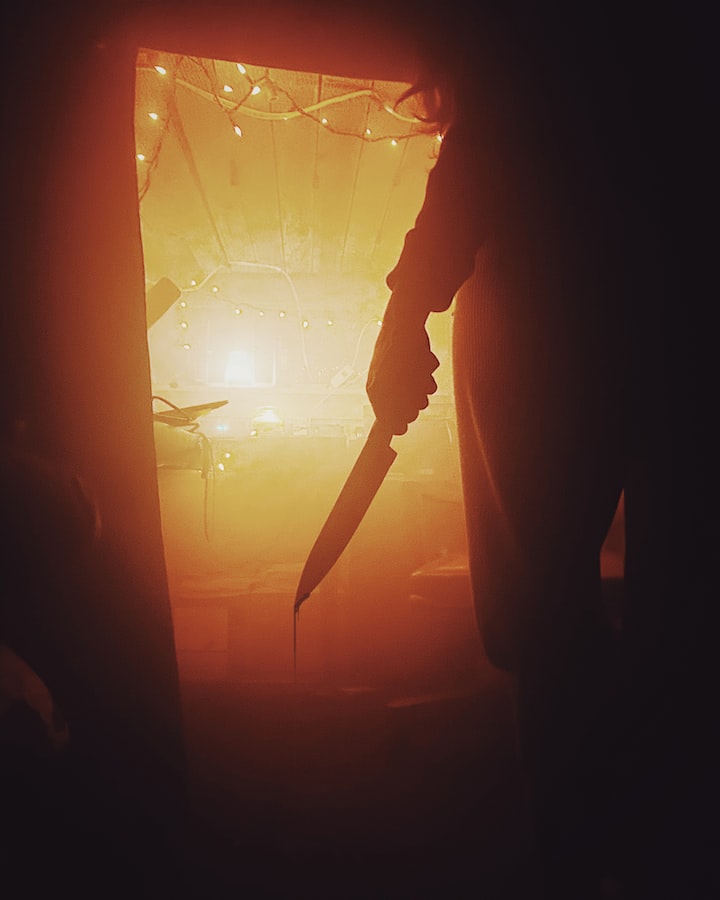 To be fair, voting would mean a lot to me because there's a competition and I'd love to win. However, the Face of Horror competition is also working to support the B+ Foundation and its fight against pediatric cancer. Read on to find out how you can help.

Face Of Horror And B+ Foundation

This sounded like a cool competition. A two-day stay at the infamous Buffalo Bills house from Silence of the Lambs and a chance to meet Kane Hodder. Even better, the winners get to go head to head with Kane Hodder (Jason Vorhees) in a photo shoot for Rue Morgue Magazine. What could be better than that? How about a walk-on role in a movie, and 13 thousand in cash?

I﻿magine the fun of going head to head against the man behind one of our nightmares' most brutal and iconic slashers in movie history. Imagine spending a weekend in the horror house, Buffalo Bills, from Silence of the Lambs. Imagine being in an independent horror film. Sounds like great fun.

The Andrew McDonough B+ (Be Positive) Foundation honors the life of Andrew McDonough. Andrew battled leukemia, septic shock, and complications of childhood cancer. After his 167-day fight, he passed away in 2007 at only 14.

What better causes are there in the world than helping children? Dare I say, none? Cancer is the scourge of the world because we all know someone that's been taken far too early from us. There's something unnatural about the idea of children going so young. It's, for many, unfathomable to imagine losing a child and is an affront to the natural order of things.

When I first heard about the B+ Foundation it was through the Face Of Horror contest. It's an amazing contest with a fun opportunity for one lucky person…hopefully yours truly. It's also an amazing opportunity to support a charity that is worthwhile. 97 percent of every dollar they get goes to helping children with cancer and supporting research and treatments that might save a child's life. This is why I would gladly donate no less than $1,000 of the prize money back to the B+ foundation.

On Thursday it's down to the top 10 and to say I want to be in the top 10 overall is an understatement. The chance to meet the infamous horror icon, Kane Hodder, is the coolest thing I've come across in the past couple of years. Even better, to get to go to Buffalo Bills, where they shot Silence of the Lambs, would put me on the set of one of the creepiest places in movie history.

It's entirely possible. Voting is happening all this week and I could get voted into the winner's circle. This would make for one incredible story to write during the journey to Buffalo Bills, about meeting Kane Hodder, and if you read through the contest prizes, being a walk-on in an independent film.

If you have a minute, voting is free. There are vote options to vote more than once a day and make a donation to a worthy cause but please only do so out of the generosity of your hearts and if you can. If I happen to win, I'm going to give 1,000 of the prize money back to the charity as it seems like a great charity organization.

More stories from Jason Ray Morton and writers in Horror and other communities.