by Catherine Kenwell 4 months ago in fiction
Report Story

The Casablanca references turned me into a monster 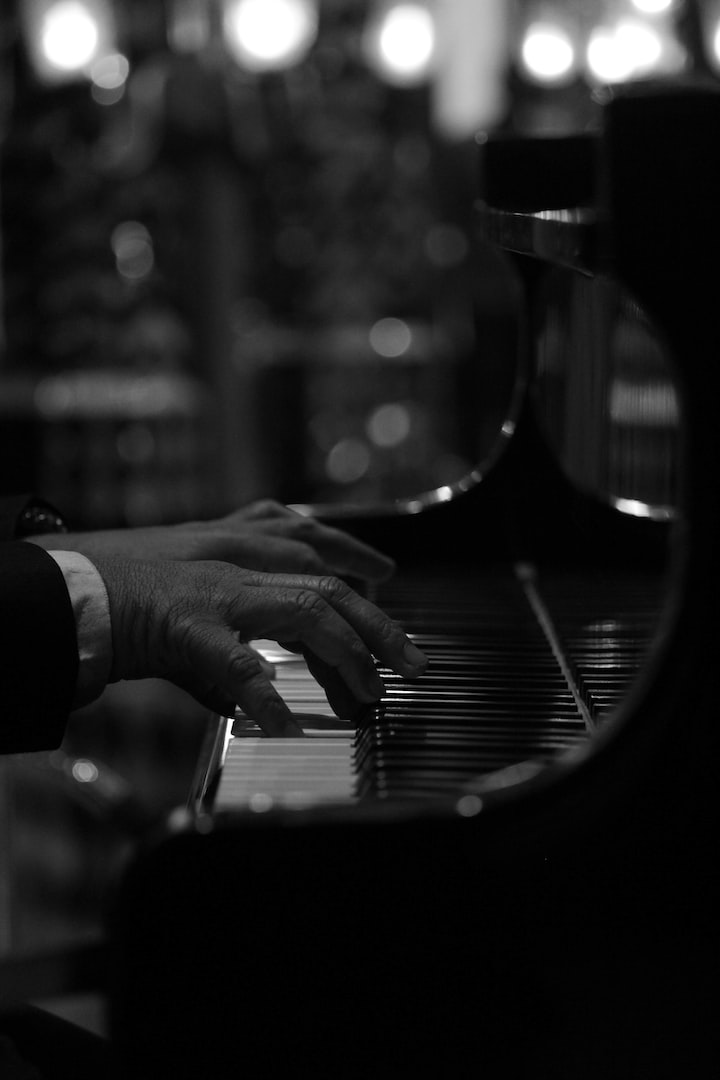 Photo by Divyadarshi Acharya on Unsplash

I’d had enough of the Casablanca references since I began playing piano at the dingy Kings Court hole-in-the-wall. My name wasn't Sam, and this dump would never be your choice if you were searching for the charms of Morocco.

Gotta say, this guy in front of me was persistent, though. He kept repeating it, in an overly dramatic Bogie voice—like Bogie even said it in the movie. Sheesh. It was Ingrid Bergman’s line, you sodden dope…Ilsa, not Rick.

Kings Court’s lights were kept low, not for ambience but to conceal the ancient stains on the tables and the filthy-mouthed walls, that is, if those walls could truly talk. It was the kind of place you could ask for anything, and almost anything was possible. You might even get a clean glass if you were lucky. But my tips almost paid the bills, and better yet, the job satisfied my creative bent.

“What song are you actually asking me for, pal? What song is it you want to hear?”

Pal slid his old-fashioned glass a couple of inches towards me, then picked it up and brought it to his lips. After downing whatever watered-down hooch had inhabited it, he slammed it hard on the top of the piano. He leaned forward until we were inches apart, eye to rheumy eye. His breath was warm and fetid, like he’d been chowing down on putrefied corpses. I felt my stomach contents catch in my throat.

“Man, I dunno…can you even handle it?”

“Look, Mr. Piano Man, I asked you nicely…” He hoisted his grubby fist right between my eyes.

I stretched out my arms, interlaced my fingers and cracked my knuckles. Cracked my neck from side to side. He wanted a dramatic performance, and now I couldn’t refuse.

In the millisecond I blacked out, the change began. Felt like my hair was on fire as my scalp expanded. My eyes grew bulbous in their sockets, and I feared they would pop. Sharp stabs of pain in my jaws, as jagged teeth too numerous for my mouth burst through my gums. Lips split and bled scarlet as they stretched over the protruding fangs.

Poor befuddled Pal attempted to swim out of his drunken stupor, but he was frozen in terror.

My fingers tinkled across the keys in a twangy, jangly ice-cream-truck version of As Time Goes By.

So easy, this gig, so fulfilling.

With a horrifying creak, my lips and jaws opened wide. Either Pal’s head was small, or my jaws were getting bigger each time. Either way, I gnawed at his neck until his noggin popped off and slid down my gullet. Pal’s body remained upright, sitting there, still waiting.

Slowly, I regressed to my former unremarkable self. I picked up my bundle of music scores and quietly closed the piano lid. I was done for the night. Sighing, I silently thanked Casablanca and Bogie and Bergman. What a gift they’d given me.

“’Night, Sascha,” I smiled at the bartender as I headed for the door.

“Another good night, Mr. Wise?” Sascha smiled and nodded as he wiped an old-fashioned glass. “Looks like you had to give in and play it again. Frankly, I love that performance best of all.”

More stories from Catherine Kenwell and writers in Horror and other communities.