MD
by Michael Douglas 4 months ago in supernatural 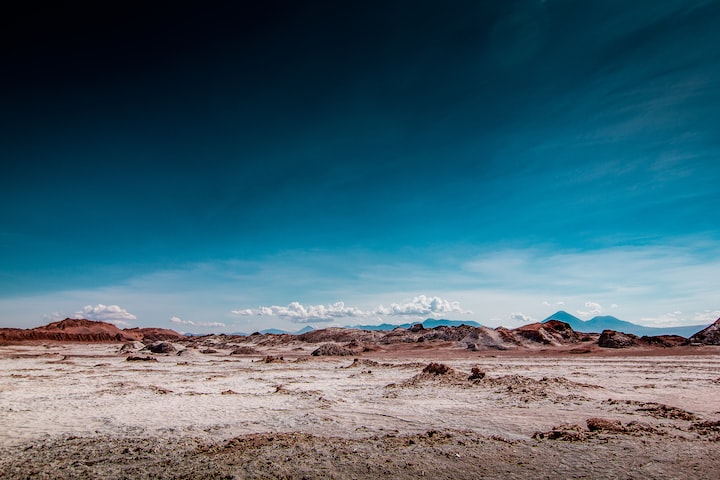 Photo by Jared Verdi on Unsplash