Movies That Are Worth Getting Scared By 2

CK
by Colin Kowal about a year ago in movie review

6 More Films That Won Me Over

I’ve never been a big fan of the fear that most horror movies cause me to feel. However, as I’ve branched out to watch more horror movies or movies with horror elements I’ve been able to find a handful of films that I find “worth” being scared by. I have discussed 6 films in a previous article and will now be discussing 6 more. For each I will give a brief introduction and discuss what I like about them as best as I can without spoiling them. Like in the previous article some might not technically be horror films but are entertaining films that at least have some horror moments or elements to them. I hope that these films would be good starting places for someone wanting to embrace more horror films. 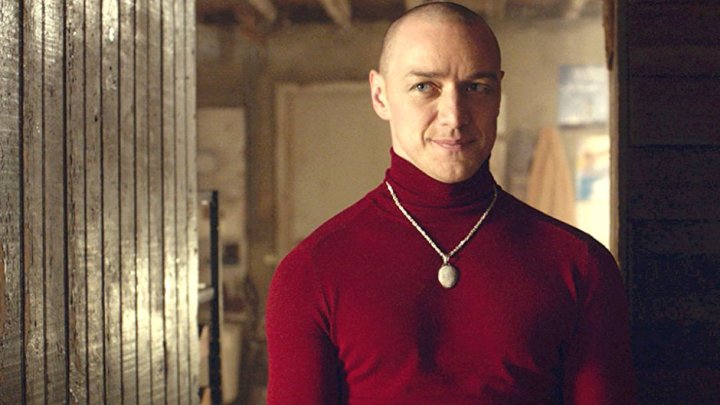 Split is like a Criminal Minds episode on steroids. James Mcavoy stars as a man with with 23 distinct personalities who kidnaps young women. However, one of these women has a past that has prepared her for situations like this. Split is worth it because James McAvoy’s portrayal is eccentric but highly entertaining and the film contains an amazing twist that Shyamalan fans will love but never expect. 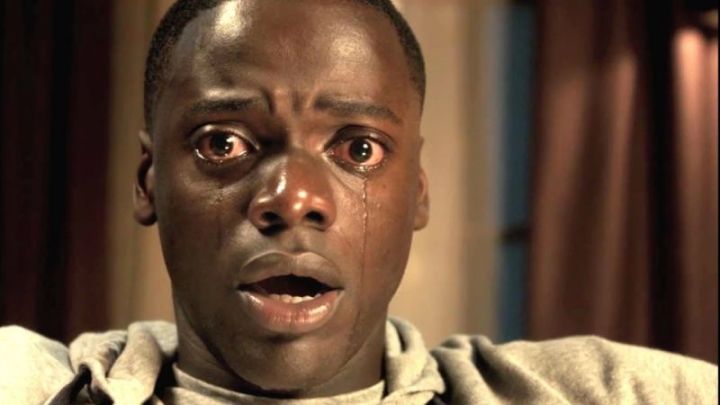 Get Out focuses on a black man’s trip to his white girlfriend’s family estate during a huge annual get together. He expects hostility due to his race but is surprised if not confused about how positively the family and its guests speak of African Americans. Of course things are not what they seem. Get Out is worth it due to its humour, symbolism, and political commentary. Get Out represents race issues in ways you’d expect but also in ways you wouldn’t and is completely thought provoking. 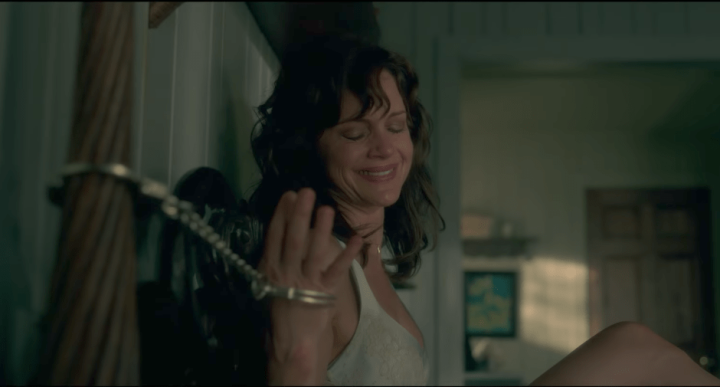 This Stephen King adaptation sees its female protagonist trapped alone in one room for most of its duration. As her extreme circumstances sink in she hallucinates not knowing what is real and what isn’t as she tries to escape. Gerald’s Game is worth it because the performance of its lead, strange story, and showcases of many different types of horror. 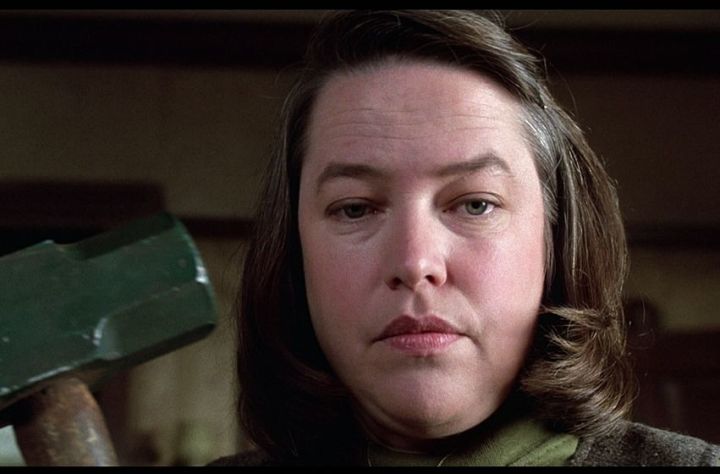 Also based on King’s work, Misery follows an author named Paul staying in the home of his biggest fan. The problem is he’s there after she rescued him from a car crash and she is completely insane. Shes unhappy with his recent decision to kill off her favourite character and wants him to write something else. When Paul is hesitant, her behaviour gets more and more violent. Misery is worth it because of Kathy Bates’ amazing portrayal as Annie Wilkes and because it makes me wonder what overly enthusiastic fan encounters inspired King to write this kind of story. 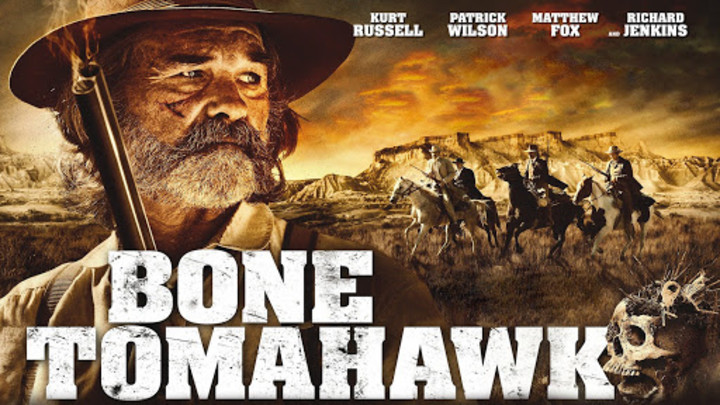 Bone Tomahawk is a horror western that follows a group of men trying to retrieve one of their wives from a group of cave dwelling cannibals. The film begins slowly but ramps up to something brutal and scary. Bone Tomahawk is worth worth it because of its eventual action, compelling characters and sidestepping the typical western formula. 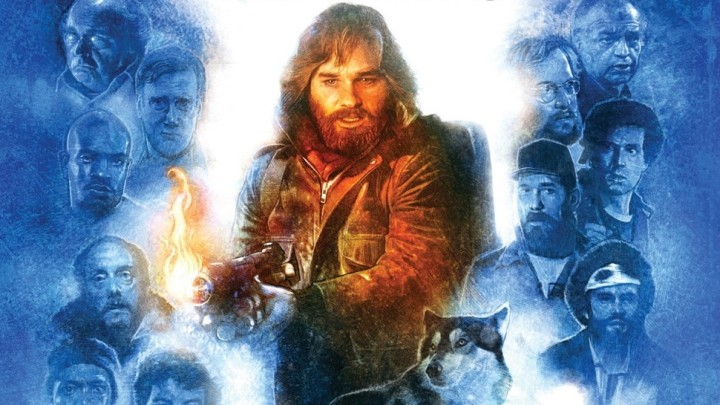 Set in an isolated research camp in Alaska, The Thing centres around a shape shifting alien killing off crew members left and right. Since the creature can change its appearance, paranoia grips the researchers because they never know who they can trust. Furthermore, the stakes are higher than just the lives of the crew due to the fact that if the creature reaches civilization it would be impossible to contain and would conquer the whole planet. The Thing is worth it because the audience is also uncertain where the creature is at any moment, creating tension in every character interaction.