by M. Tomasch about a year ago in paranormal

Weeping Walls and a Motivational Moment

Since my last article, I have had numerous extended family and friends reach out to me about their own experiences with the paranormal. From hearing footsteps in their house to stories of family members showing up in the rear view mirror, there was a lot of experiences people wanted to share with me.

My great-uncle, on my mother’s side, was the first to reach out to me. He has been at the center of several paranormal stories. His telling that he shared was from someone else:

“I remember Uncle Jerry telling about coming home from work one night and smelled cigar smoke in the car, he looked into the rear mirror and seen our dad, your great-grandpa, looking at him.”

My mom’s side of the family has many stories and paranormal experiences that they were always open about.

When my mom’s brother passed away in the tragic car accident, something remarkable happened at his aunt’s house. The walls in the living room of that house, which is still home to that aunt, began to leak blood. For no explainable reason, blood ran down the walls and despite efforts to clean and cover the stains, they would always reappear through paint and wallpaper. Finally, wood paneling was put up in the room to stop the stain from seeping through anymore. 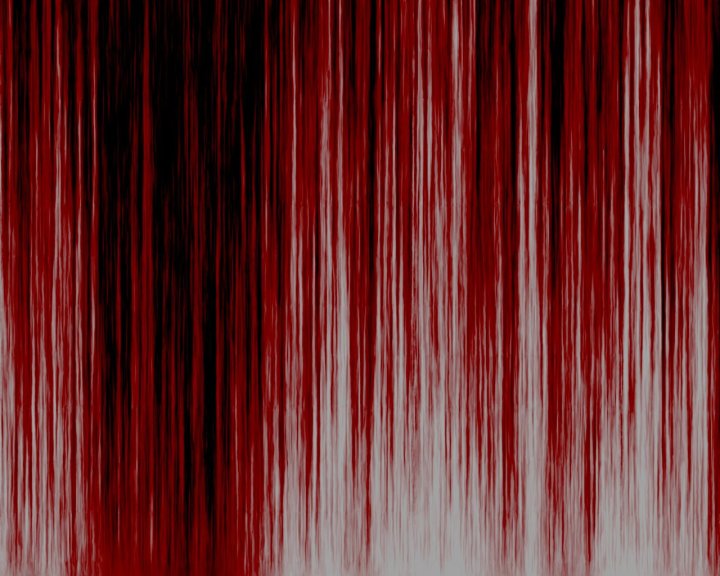 Bleeding or weeping walls is a common occurrence following a tragedy or when a peaceful, positive space is suddenly disrupted by a negative energy.

Bleeding walls is a phenomenon that has been documented before. One case of this happening was in the home of an elderly couple in an undisclosed location. The husband woke in the middle of the night to find that the walls in their bathroom was dripping blood. Police were called and the house was searched but nothing was found out of the ordinary besides the blood that seemed to come from nowhere. Samples taken of the liquid confirmed it was human blood but no matches were found. As quickly as it started, the blood stopped. Just like in the case of my relative’s house, paneling had to be put up to cover the stains.

In other cases of bleeding walls, they are the result of an extremely haunted item being brought into a residence. This was the case for one small town in Wisconsin where an entire community suffered varying degrees of paranormal phenomena including bleeding walls. The activity sparked up in the small town after one resident purchased a bunk bed that was previously own by a member of a murderous cult and was brought into the community. All activity stopped when the item was removed. 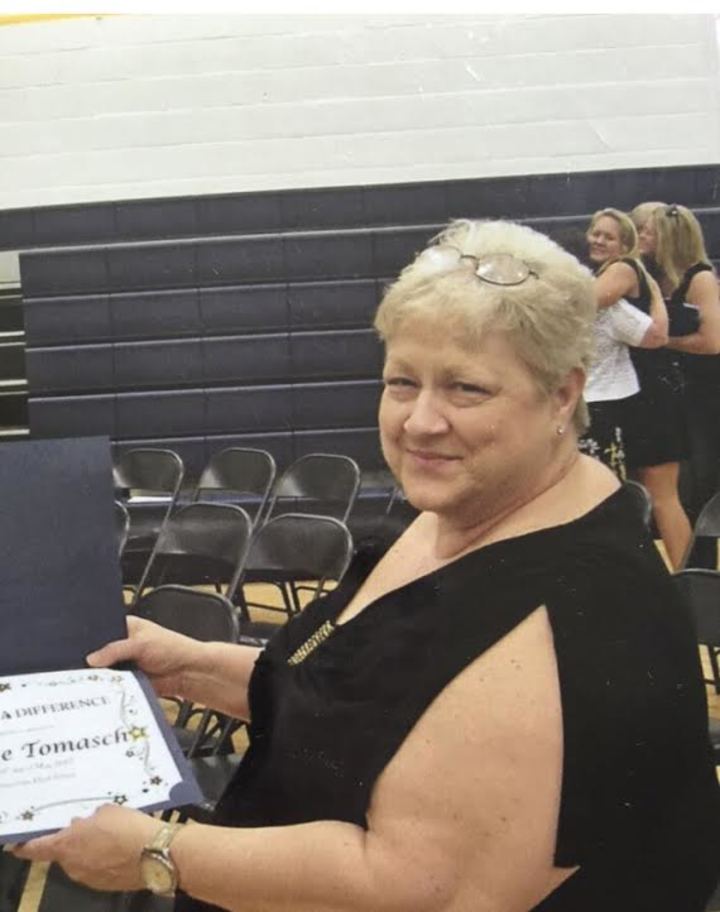 Above is my departed aunt. She is dearly missed by everyone who had the honor to know her.

One of my mom’s cousins that was a close aunt to me passed a few ago. She and I had become very close in the five years before her sudden passing and it hit me hard. A few months after her passing I was hospitalized for deep vein thrombosis and a double pulmonary embolism, blood clots in my leg and both lungs. It could have been a lot worse and the fact that the clot broke into my lungs and not my heart was nothing short of a miraculous. I sometimes think she had a hand in giving me the best chance at surviving the ordeal.

Later that year, closing in on the anniversary of her passing, I was alone in my childhood house with my dog and she started acting strange. She started by just staring into an empty room and then came the bark. I had gotten used to which bark meant what to her and I was a little surprised when it was her “Someone is here” bark. I got out my Ovilius III devise and started a session. Nothing came through at first and then some seemingly random words started coming through, nothing meaningful. Then two words came through that made me double over in tears.

My aunt and I became close because she was the director for the majorettes and color guard for my high school marching band. As I doubled over in tears I realized two things: my dog had stopped barking and I could now hear a cadence being bounded out by the drumline from the band. My house was in hear shot of the marching band practicing on a quiet day.

That year was hard for me. Between losing her and then my medical issues I had just about given up on college. After having confirmation that she was still with me though, I picked myself up and I started not feeling sorry for myself. Every now and then when I start to slip, I hear her voice and feel her around me telling me to “get over it and try again.”

She was a tough as nails woman and she wouldn’t let us give up on ourselves. She wasn’t one to put up with any funny business and she commanded respect. When she spoke, people listened. When she walked into a room, people stepped aside. She was truly an amazing woman.

Stay scary my friends and I will see you next week.

paranormal
M. Tomasch
Read next: Run Necromancer
M. Tomasch
I live for a sigh, I die for a kiss, I lust for the laugh, ha ha! I never walk when I can leap! I never flee when I can fight! I swoon at the beauty of a rose.
See all posts by M. Tomasch →