by D. Gabrielle Jensen 9 months ago in movie review 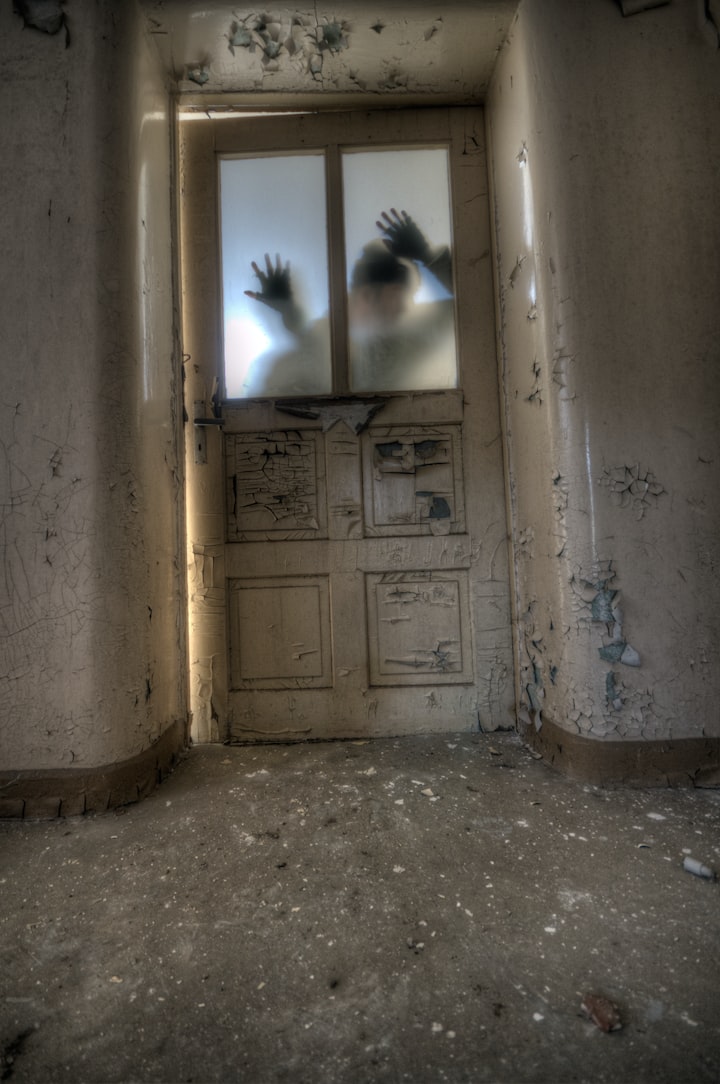 Photo by Nathan Wright on Unsplash

A few things you should know about me.

I requested my first “scary” book from the library when I was nine. I was directed to the Ghost at Dawn’s House from the Baby-Sitters Club which was not scary but did kick of a love for that series which will probably come up in later blogs.

For several years in my teens, I read horror novels almost exclusively. My foray into urban fantasy was subtle and subversive and stemmed from books like Amelia Atwater-Rhodes shapeshifter series beginning with In the Forests of the Night.

One of the first horror movies I ever remember watching was the Wraith with Charlie Sheen, sort of an Eddie and the Cruisers meets Sometimes They Come Back. I was probably seven.

I probably checked out at least one of the Scary Stories to Tell in the Dark series from the library every month for three years. I had a few of the stories memorized and recited them around many a campfire.

All of this history leads me to being a little finnicky about my horror movies—and books—but there are a few I think deserve appreciation. I don’t scare easily, by movies or real life, but I have been impressed by a few. In the spirit of Halloween, here are my top eight (in no particular order).

SAW I & II—I am lumping these together because they are good together and because the rest of the franchise is garbage. The first and original Saw was unique, well-written, and sufficiently horrific. Saw II was the perfect continuation of the first. New villain, new forms of torture, same premise. Sequel. After that it just became shock for the sake of shock and to be totally honest, that angers me a bit.

WOMAN IN BLACK—This is your basic Gothic ghost story but what I really enjoyed about the Woman in Black is that I can usually predict jump scares well enough to countdown to them and I was not able to predict a single jump scare in Woman in Black. That is not to say there weren’t any but the places I expected to see them, there weren’t any and the ones they did include slipped my prediction. And it was a good, solid ghost story, to which I aspire.

PENNY DREADFUL—Minimalist horror is a tough nut to crack. If it doesn’t work, it’s a flaming disaster. But when it works, it REALLY works The greatest thing about Penny Dreadful is it relies on nothing but suspense and is entirely contained within the interior of a car. There’s no monster, no jump scares, just poor Penny and her inner demons trapped in her aunt’s car in the woods.

HOLLOWS GROVE—Okay, I’ll be 100% on this. This one has a special place in my heart because it has three songs in the soundtrack and they all come from one of my favorite (since dissolved) bands, who were, at the time, also good friends of mine. BUT that doesn’t erase the fact that Hollows Grove is one of the better found footage style flicks to come out of the trend. It’s super low budget and almost completely unknown even with Lance Henriksen and Mykelti Williamson in the cast, and totally deserves some appreciation.

STAY ALIVE—Admittedly, the history depicted in Stay Alive was . . . wrong, but like the found footage trend there was also a trend for a while of the dangers of pop culture. Up against The Ring and Fear Dot Com, the thing I really appreciated about Stay Alive was it knew it was campy and goofy. It didn’t take itself too seriously but still managed to offer some disturbing images. And Stay Alive managed to do what it did without employing contortionists or weird film speeds.

GRETA—I’ll be totally honest. Greta may have impressed me because I thought Hereditary was absolutely atrocious and I went into Greta fully expecting to be disappointed. Greta is another terrific example of psychological horror without relying on tricks and gimmicks. From beginning to end, the audience is on edge, waiting for things to get worse. Everything was predictable while simultaneously being completely unpredictable. After watching so many horror flicks fall apart in the third act, Greta was good all the way through.

THE STRANGERS—Look. “Based on actual events” horror is right up there with minimalist horror. It will either be really good or really bad. The Strangers was fantastically disturbing and I LOVED that the antagonists were female. There is just something about things that shouldn’t happen and hearing a knock at the door in the middle of the night is one of those things. Nothing. . . NOTHING good can come of someone knocking on your door after 9pm. Either they ran over your cat or they are going to stab you in the face. Those are the possibilities. That’s it. There is no other reason for someone to knock on your door at night.

What about you? Do you scare easily or do you have nerves of steel? Which movies truly impressed you?

If you like this content, please leave a tip below or become a Patron and help me create more.