by M. Tomasch about a year ago in halloween

Bewitched premiered its first episode on September 17, 1964. With such a colorful cast of witches, mortals, and warlocks, it is a wonder how witches were ever seen as evil.

A great misconception about witches has been that they are Devil-worshiping, malevolent women out for blood and cursing happy. I am here to clarify those misconceptions in the second part of my three part series of explaining favorite horror movie antagonists and the truth behind the big screen portrayals.

Witches have been a favorite scapegoat for centuries. Famine? Must be a witch. Drought? A witch must have set a curse. A man cheats on his wife? A witch put a spell on him. A woman is successful and doesn’t have a husband? She must be a witch.

Movies like the cult classic Hocus Pocus even address the aspect of witches selling their souls to Devil and marrying the dark lord. Although that makes for a good story and would seem to be the case for the untrained eye, it is far from the truth.

Witches or Wiccans are decedents of much older ideology than most organized religions. Witches started as pagans. They worshipped the goddess, nature, and all the spirits of the earth.

Some still do praise the goddess and worship in her name. Some are spiritualists and worship nature and the energy around them. The beauty of it is that there is no correct way to be a witch. There are practices and some participants that form covens to grow together but there are no set rules of how to be a proper witch.

There are several different kinds of witch. 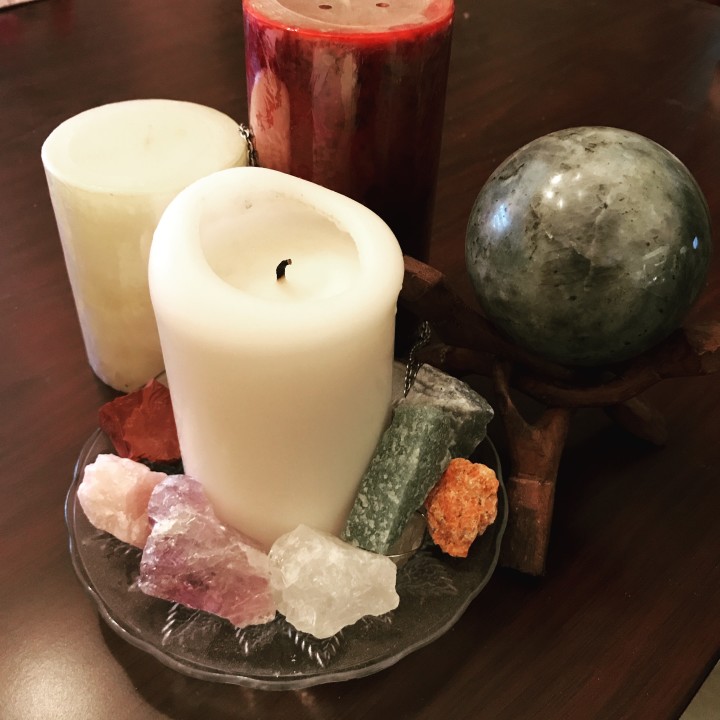 They adorn their home and person with quartz and other stones imbuing them with positive energy or lunar and solar energies. This witch knows which crystals to wear or have on their person for every occasion. When going on a date they may slip a rose quartz in their pocket or purse or wear an amethyst necklace or ring. This witch may have a labradorite sphere on their desk charged with blood moon energy if they are a writer by trade or place a quartz under their pillow to ward off bad dreams.

This witch has dried herbs hanging in rooms besides their kitchen. They know which tea will calm their nerves and which will sooth their arthritis. The herbs are used to attract positive energy and dispel the negative as well as provide healing when needed.

When walking into a flora witch’s home you will find rows of thriving plants along their window sills and a bountiful garden out back. This witch grows the largest zucchinis each summer and somehow keeps African violets alive. Their Christmas cactus blooms at Yule and their rose bushes bud each year.

This is the ‘animal whisperer.’ They have rarely met an animal that they didn’t get along with. The cat that scratches everyone will rub up against this witch’s leg and purr. A fauna witch can pick up a venomous snake and not get bit. They seem to know exactly what their non-human companion needs or what they are saying.

The most devout to the craft, this witch has a book of shadows, or spell book, filled with ancient teachings and empty pages for new spells. They have an alter they regularly devote time to for prayers and perform rituals in line with the season. Their home is a temple to the goddess or energy they allow to guide their life. They wear shrouds and symbols of the goddess on circlets for special occasions. In their home you might find rows of candles and pentangles in every room. Don’t be alarmed if you spot a skull on their alter, they asked permission before taking it.

There are so many variations, combinations, and endless options for types of witches. A modern witch may wake up with a home mixed herbal tea, wear a crystal to work, do yoga listening to Stevie Nicks, lounge on the couch with their fur baby, and end the night by dancing in the moonlight.

The modern witch is a sister and a brother. One of the greatest misconception is that being a witch is exclusive to women. More and more support groups for witches have seen more men joining and practicing with their sisters.

American Horror Story addressing this with the introduction of a male witch in their third season, “Coven.” The witches’ high council has a male witch sitting in one of the most powerful seats in the coven.

Sandra Bullock starred in one of the most witch positive movies alongside Nicole Kidman in Practical Magic. The White Witch herself, Stevie Nicks, even released her single “Crystal” on the movie’s soundtrack and added to the legend of her spellbinding nature by starring in several episodes of “Coven” as herself along with allowing her songs being featured all throughout the season.

Shows like the 1990s hit show Charmed is another witch positive show and is in its first season of a reboot this fall. Bewitched had a reboot of sorts in the form of a silver-screen adaptation where Nicole Kidman reprised her role as a witch in the modern world.

In recent years witches have been getting a much better representation in entertainment but there are plenty of times they are portrayed as antagonists. Films like Friend Request, The Witch, Season of the Witch, and The Blair Witch Project all feature a witch as the main antagonist and a force to be reckoned with.

Other such movies like Witches and Hocus Pocus although do feature witches as antagonists also reference good witches.

In Witches, the movie ends showing the former assistant of the wicked head witch turn the cursed protagonist back into a human boy and waves to him with her non-clawed hands. This is a detail that is often overlooked in the film adaptation of a book that paints witches as nothing by evil, child hating hags.

In the cult classic Hocus Pocus the head witch Winifred refers to Alison as a “clever white witch.” In the scene before this line is said Alison and Max are reading from Winifred’s book of spells, but the only thing that the teenager reads out loud is a protection maneuver against evil witches. There is a theory that the book only reveals to the reader incantations according to their heart’s desires. They only opened the book to find a way to help the cursed Binx and found a defense useful against the Sanderson sisters.

One of the only rules of being a witch is that whatever they use their power for will come back tenfold. This is why most witches were healers or do everything they can to spread positivity and good feelings. 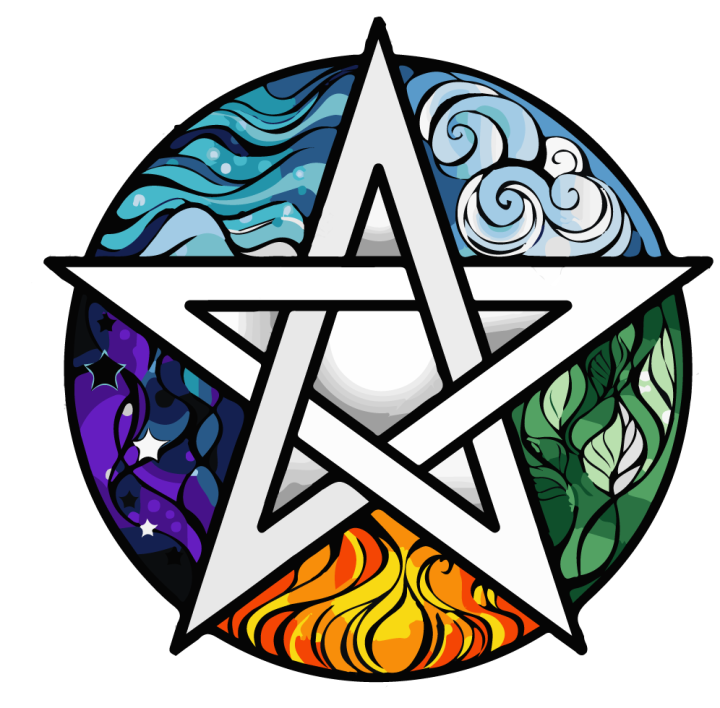 The pentangle or pentagram, is a symbol of protection and a representation of all the elements: fire, water, earth, air, and the spirit. Witches adorn their person and space with this sigil to meditate over and balance themselves.

The symbol has roots in paganism and has carried through the ages strong in the Wiccan and witch community.

Witches have been roped in with Devil worshipers and demon conjurers. The reality is that witches are more aware of the paranormal and respect the balance between the worlds.

As the veil thins with Samhain around the corner, this is truly the season of the witch.

halloween
M. Tomasch
Read next: Run Necromancer
M. Tomasch
I live for a sigh, I die for a kiss, I lust for the laugh, ha ha! I never walk when I can leap! I never flee when I can fight! I swoon at the beauty of a rose.
See all posts by M. Tomasch →