by M. Tomasch about a year ago in tv review

How Zak Bagans Got His Attachments

When someone is haunted or cursed, it would make perfect sense to make an attempt to break the curse or remove the spirit haunting you. For one person though, it would seem that he likes being haunted.

Zak Bagans of the hit Travel Channel show Ghost Adventures has admitted to having a dark entity attached to him that has affected his life in many different ways.

Viewers of the popular show took special note of the lead investigator’s aggressive approach in the crew’s debut documentary. During their lockdown, Zak went as far as to taunt the spirit of a woman who had reportedly taken her own life. He then proceeded to sit in the bathtub where she died and demanded her to show herself.

His behavior was unsettling to watch and, yet, I kept going back to see more of his antics, wishing he’d get what was coming to him. As the episodes went on in the first couple seasons of the show’s run, Zak’s behavior continued to be disrespectful and aggressive to all the spirits he attempted to make contact with. That was until Poveglia Island. 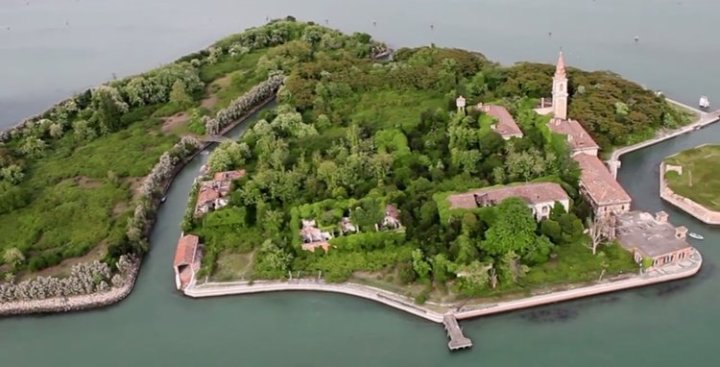 It was the first time of many that a spirit jumped the lead investigator of the Ghost Adventures crew. The term ‘jumped’ means that a spirit or entity has jumped inside your body, and is either trying to possess you or show you something. I believe that the spirit that jumped Zak at Poveglia was trying to do both.

Up until that moment in the investigation, Zak was doing his usual taunting and aggressive tactics to draw out the spirits of the island. He got exactly what was coming to him.

I must take a moment and address something before I continue.

I love Zak. I think he is a good person and is trying to do good in what he does. In his attempt to capture activity early on, he painted a large target on his back for malevolent entities to take advantage of his aggressive approach.

There is a certain level of protection that someone has to put up, especially when going into a location that is haunted by something dark and nasty. By remaining to put forth an aggressive approach actually makes it easier for a spirit to jump into that person if they do not have the right protection in place.

Zak did not have any protection up when he went to Poveglia Island and when he started provoking the spirits, they had no trouble jumping him. Thankfully, Zak has a stubborn soul and his energy is strong enough that he was able to keep the possession to a minimum until he could be cleansed.

After this incident, there is a change in Zak. He starts to show a little more humility towards the spirits in their lockdowns and suddenly he starts having respiratory issues. He claims that it is due to the conditions that some of their lockdowns have taken place; however, I would like to point out that the rest of the crew has been exposed to the same conditions and do not have the same health problems, at least if they do they do not talk about them.

I am not saying with definite proof that his breathing issues are directly related to the other side but spirits are known to affect someone’s health and cause problems where there should not be any.

During the recent live event on Travel Channel where the Ghost Adventures crew entered Zak’s haunted museum, they promoted that they would open the most haunted box in the world: the Dybbuk Box. When I saw the promo my first reaction was, “How stupid can he be? Does he not want to have a functioning life?” 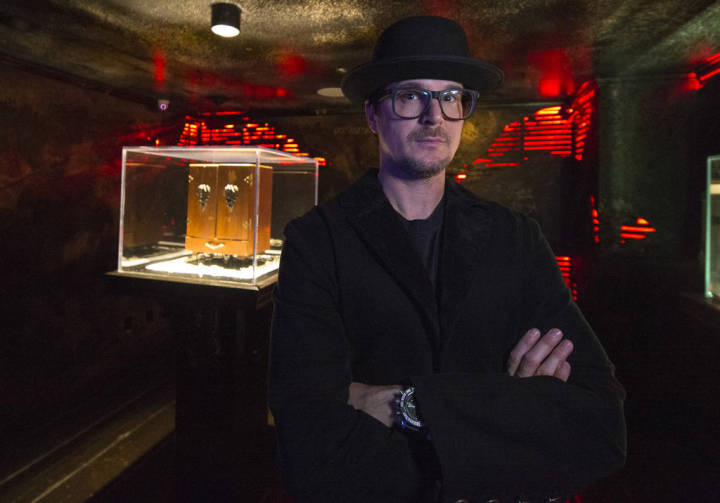 When the moment finally arrived for him to choose to open the box, he came to his senses, realizing so many things were wrong about this and called off the opening. To his credit, he had a priest and nun on the premises in the event they would need cleansing and an ambulance onsite in the case of a medical emergency.

Although many fans were upset with his decision to keep the Dybbuk Box closed, it was for the best.

tv review
M. Tomasch
Read next: Run Necromancer
M. Tomasch
I live for a sigh, I die for a kiss, I lust for the laugh, ha ha! I never walk when I can leap! I never flee when I can fight! I swoon at the beauty of a rose.
See all posts by M. Tomasch →