After Dark I Wake

by Curtis Nelson 4 days ago in supernatural 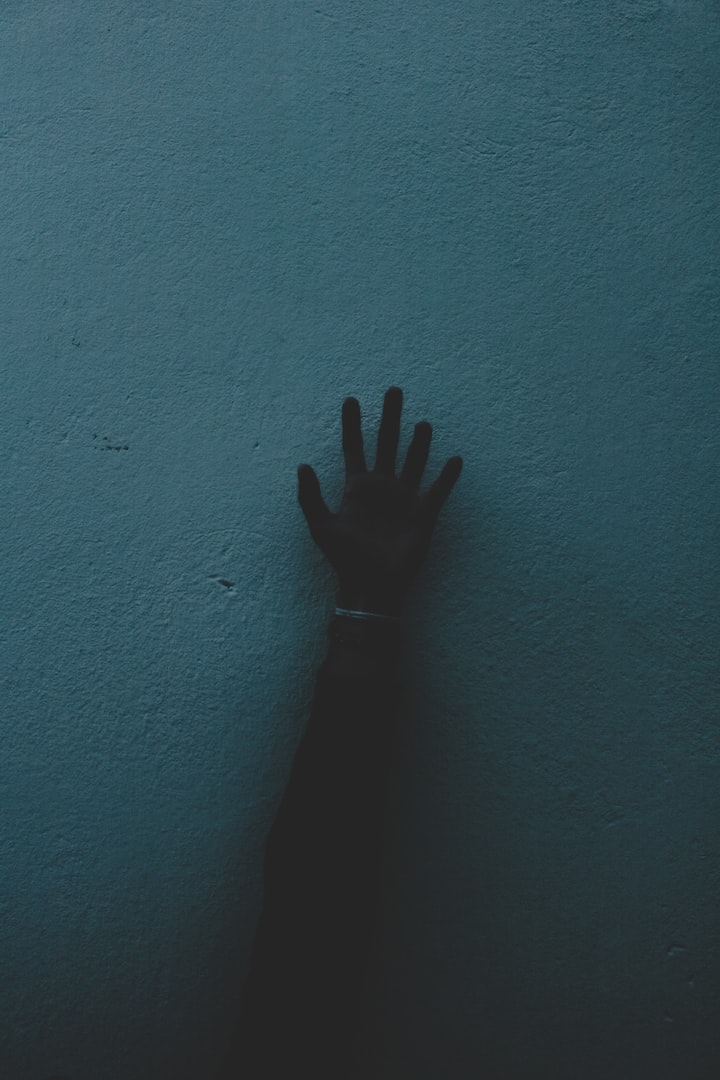 As the sun starts to set I can finally feel the cool breeze as it whispers over my face. Nothing exists until then, I don't feel, I don't have any of my senses. I can not even breath. Now the sun is almost gone, I feel my pinky finger jump ever so slightly, I know that in a matter of minutes my life will begin once again. During the day I am nothing, so much so that if you were to stumble across my body you would find nothing even there, but at night when I come alive, the world shudders at my very existence. It hasn't always been this way, I was once a human, well human-ish, but that was a long time ago. Now I traverse the world after nightfall, and rest during the day. The sun fully sets now and my blood red eyes open, I take in the first breath of night air and immediately smell fear.

Someone is nearby, I sniff harder, female, twenty seven, Roman decent. She has someone with her, a male in his late forties, English. She is afraid of him, perpetration fills the air, she is running, close now. Without even thinking I am in the air, I spot them instantly and dive, I catch the man chasing her with my first try. He screams when he realizes something has him. Now its his fear I smell, he thrashes around trying to get me to drop him, then he stops. He realizes we are too high, if I drop him now it is certain death. What he doesn't know is that his death is inevitable anyways. I don't care about the woman or her safety, no, that has nothing to do with why I chose him. It is his blood, it smells sweeter, and stronger. Yes, my first meal of the night. He screams start again as I sink my fangs into his neck.

Eventually he stops screaming, then he stops living altogether. I drop him and hear his body fall, then there is a thump, and more screaming. The woman again. The body fell right in front of her. She should be pleased the man who was just chasing her is dead, but no, she finds even more opportunity to be over dramatic. I land in front of her on top of the lifeless body. Her screams stop when she lays her eyes on me. I am aware not many have seen anything like me before, and I am surprised she isn't screaming yet. She is in shock, as it registers what I am. I smile at her revealing my fangs, she shudders but still can't move. I lean in close to her and whisper in her ear. "Run." She falls backwards onto her bottom. The impact knocks air back into her and she screams louder than ever, in no time she is on her feet and she is running away from me. I smile my work here is done.

I fly back up into the air and ponder my next move, a sound catches my ear and I glance over as a barn owl swoops out of one tree and into the next. I ignore it as I start flying out over the city. It has been to long since I have had a chance to stretch my wings. The cold night air whips past them keeping me up. I need a drink, so I land in a dark ally behind a building and instantly change into my human form. I walk out from behind the building and people walk past me as if I am just another person. The woman I scared is still running and I see her coming closer to me. Just for kicks I show her my real eyes as she passes making her scream even louder and run faster. "What the hell is her problem?" A man standing next to me asks. I look over at him, "No idea, its as if she'd seen a ghost." I chuckle to myself as I continue walking past him.

The bar that I enter is only half par, places like this don't even hold a candle to the ones I had back in my youth. People running around half naked drinking watered down alcohol like its the best thing since the county fair. I sit down and a half naked blond waitress walks up to me swaying her hips as if she is trying to catch my eye. "What'll it be honey?" She asks smacking on chewing gum, the whole thing revolts me and I want to drain her dry right here. Instead I smile and order a whisky, can't have a mob after me this early in the night. However, I do make a mental note to come back later when she is off of her shift. She writes my order down as if its hard to remember and walks away smacking on her gum. She looks back at me and winks with a silly childish grin.

I look around, there are people dancing and singing along to the god awful music that's playing a young couple runs pasts me laughing headed to the restroom to commit atrocities I don't even want to think about. Not that I don't think about doing them, but at least when I do, I do it with dignity and flair, and definitely not with a random tramp I picked up only moments before. The waitress comes back with my drink on a round black tray, its the only thing she has, I wonder it it would be to difficult to carry just the glass. She sits it down on the table and gives me the smile again. "Need anything else just give a holler darlin'." I smile at her and nod my head trying my best not to call her what she actually is. She walks away again and I drink my whiskey in on swig. I am bored of this place and the animals running wild in it. I stand up and go to walk out, and when I am almost at the door the waitress yells at me. "Hey, buddy you forgot to pay your check!" I ignore her and walk out the door.

She follows me, but by the time she exits the bar I am too far up into the night sky for her to see me. I fly around thinking of what else I can do. The night seems boring and I begin to long for times long gone. I ache for someone to come along and end me for good, but I know that will never happen. My hands start to grow cold and I know it is because the sun will be rising soon. To my sorrow I realize I have been flying for hours. Time is not what it use to be. I search around and find a graveyard a couple yards to the east, and land silently on the inside of the iron fence. There is a tomb to the south that I will make my bed for the day. I walk up to it and find a big rusty padlock on it. I grab it and pull it away from the door, the chains falling to the ground. The door slowly creaks open and I walk inside as my right foot goes completely numb. I shut the doors behind me and climb up onto a table in the center of the tomb.

Like ice my feet grow cold and eventually loose feeling. Slowly I loose feeling up my legs and torso, my arms and hands are dead now as I see the sun peek over the horizon through the little window. I turn my head straight and look at the ceiling, ready for my rest. I hear a sound right before my hearing fades. I look over and see a big burly man entering the tomb. Its too late to do anything to stop him now. I don't let it bother me for I know there is nothing he can do to me once I completely turn to stone. I look back up to the ceiling as his face appears over me. He has a wooden stake but my eyes shut before I can know what he does next. My body cold as ice, has turned to stone, he is to late as the last breath of air flows out of my mouth.