by Neal Litherland 5 months ago in fact or fiction

Captain Jack Sparrow is probably the most famous fictional pirate seen in generations, pushing infamous figures like Captain Blood and Treasure Island's Captain Flint right out of the limelight. While the drunken antics and wild shenanigans of the crazed captain have become iconic to Johnny Depp's portfolio, fans have been asking for years whether a character that creative (and downright strange) could really be spun out of whole cloth.

Turns out there's a lot more history in Captain Jack than you'd ever have believed possible.

Who was Captain Jack Sparrow based off of though? Well, much like James Bond (to read about the men who went into that iconic character's makeup, check out Who Was The Real James Bond?) there are more than a few interesting fellows who've gone into Captain Jack's recipe. 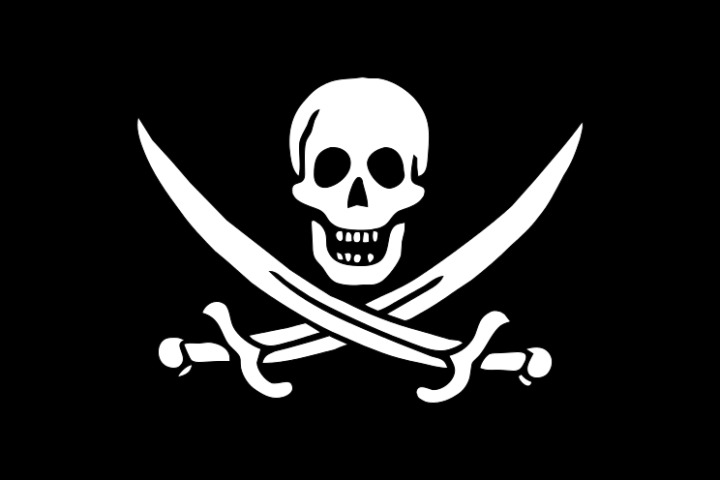 I'm sure you've seen THIS flag before...

Perhaps the most flamboyant pirate to ever plunder the Caribbean, Jack Rackham was nick-named "Calico" because he favored bright clothing made from the expensive fabric. According to The Pirate King, he was originally a quartermaster on a British naval ship. It was a post he wasn't necessarily bad at, but when the crew of his mutinied, Rackham was declared the new captain. In light of the fact that the crew were mutineers, and thus were likely to be hanged as an example to others, Rackham's suggestion that they collectively take to piracy was well-received by his new crew. After all, men who abided by the code of a pirate ship (yes that was a real thing) tended to be treated far better than those who served on regular naval ships. Especially when they won the engagement, and there was plunder to be had.

Noted for his crazed style, his way with women (Rackham sailed with the two most infamous female pirates of the 18th century; Anne Bonny and Mary Read) and his stupid amounts of courage, Rackham is often what comes to mind when people picture a pirate captain. Even his jolly roger, a death's head skull with crossed cutlasses beneath it, remains infamous to this day. 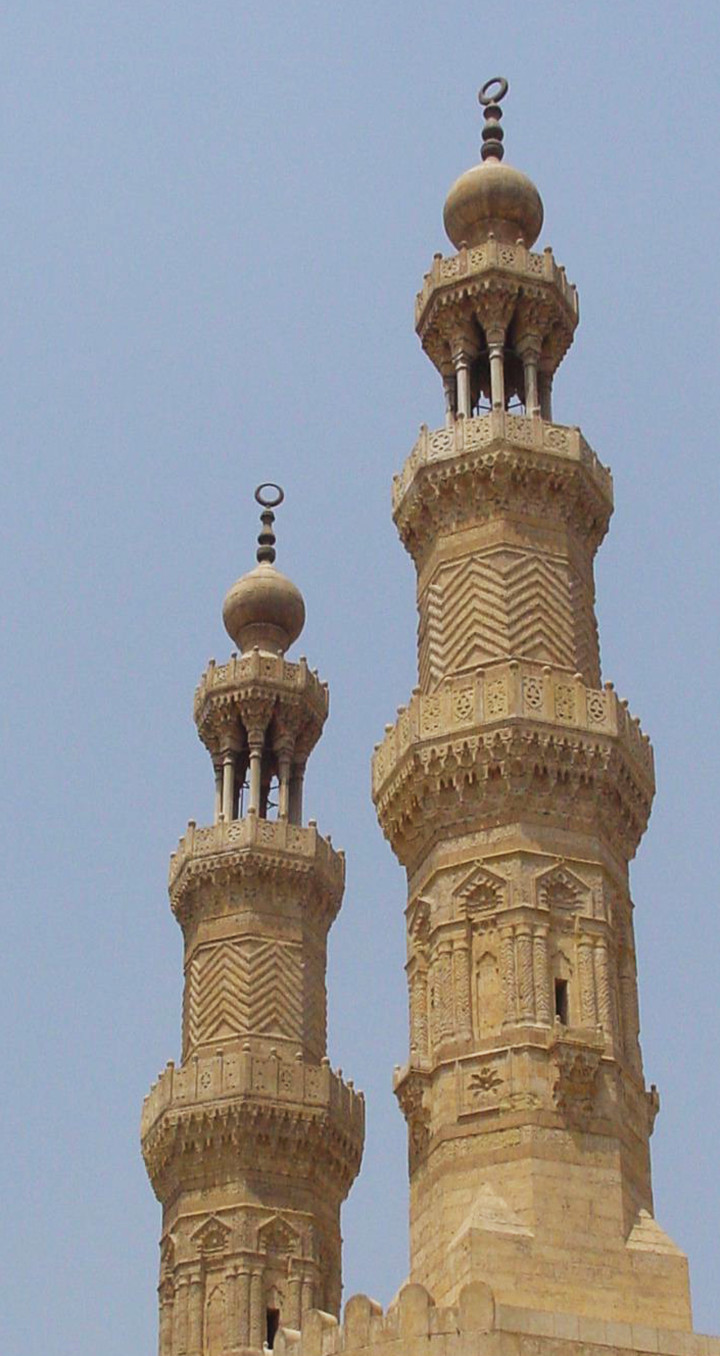 Meanwhile, on the Barbary Coast...

On the other side of the world, pirating it up along the coast of North Africa, was a British pirate captain by the name of Jack Ward. Ward, who earned the nickname "Birdy" (Sparrows, in case you missed the obvious, are birds) became one of the most famous pirates of his time, commanding hundreds of men as he raided and ravaged shipping lanes all along the Barbary Coast. A wild drunkard, and a terror on the high seas, Ward eventually converted to Islam and took the name Yusef Reis. After that he quit drinking, and proceeded to live like a king on the massive amount of wealth he'd claimed over the years.

What does this have to do with Jack Sparrow, aside from the similar name? Well, if you'll recall in the first film, Sparrow had a brush with the East India Trading Company. That would have put him in the proper geographic area, before he came to the Caribbean. His eye makeup is actually similar to kohl, which was popular in North Africa (where it was a traditional cosmetic), and even his headband is worn more like a turban than a kerchief. Lastly, as Cracked points out, the dangling coin in his hair bears the crescent moon of Islam, and many of Sparrow's hand gestures are very Middle Eastern. Whether the reference was deliberate is hard to say, but Jack certainly looks like a man who has lived in so many different cultures for so long that he's lost track of where he is, and who he's communicating with. 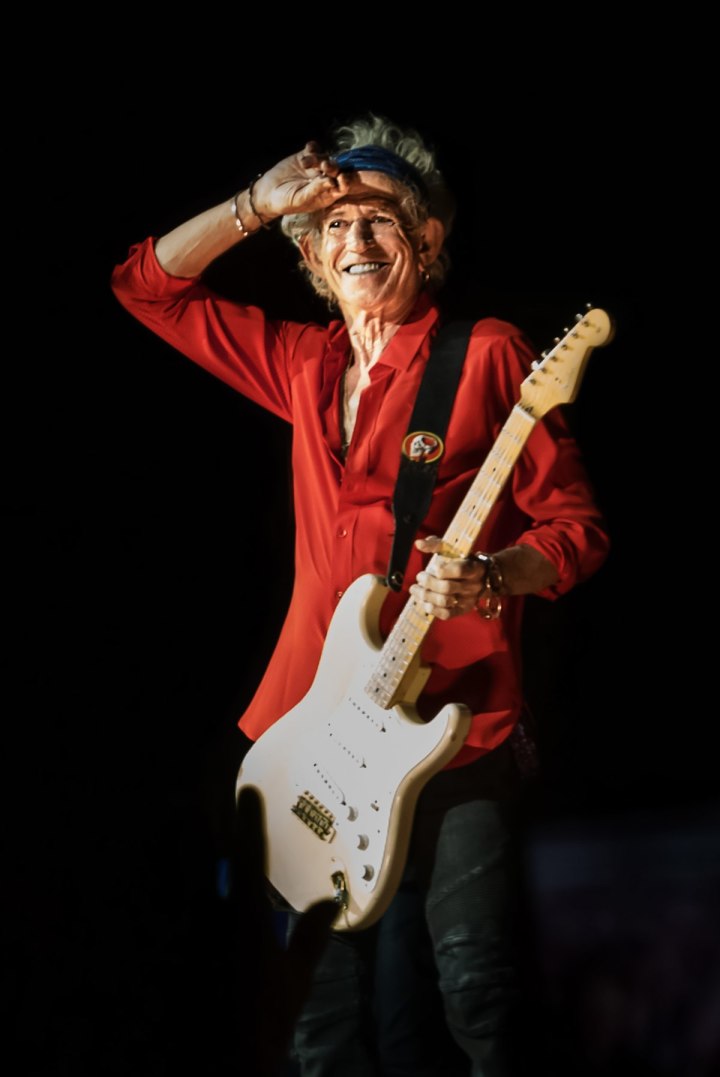 He may not be the father, but he did contribute.

Johnny Depp is a huge fan of Keith Richards, and when asked to play a half-crazed drunken pirate captain it was the eternal rocker who came to mind. Richards' appearance in later films just sealed the deal, and made it that much clearer where at least some of Sparrow's strange tics and odd mannerisms came from.

While Richards might not be a famous pirate (that we know of, at least... after all, who's to say just how long he's been around?), you can easily see his mannerisms and signature persona at play. Being able to isolate those elements, and remove them from the picture just brings the rest into a much starker contrast.

Six of One, Half A Dozen of The Other

At the end of the day, the character of Captain Jack Sparrow is a strange chimera of historical pirate lore, acting talent, and onscreen improvisation that is just too strange to ignore. While there is some persuasive evidence that Sparrow's costume and persona came from some infamous pedigrees, the character himself simply has too much mixed inspiration to be anything but a unique creation.

Is he similar to pirates that once sailed the seven seas? Absolutely! But as to whether there's a secret buccaneer hiding behind his mumbling delivery and tricorn hat, it's safe to say the answer is probably not.