Wake up, Venom, you unqualified villain, your strong enemy is coming

by Milton Braganza 2 months ago in movie
Report Story 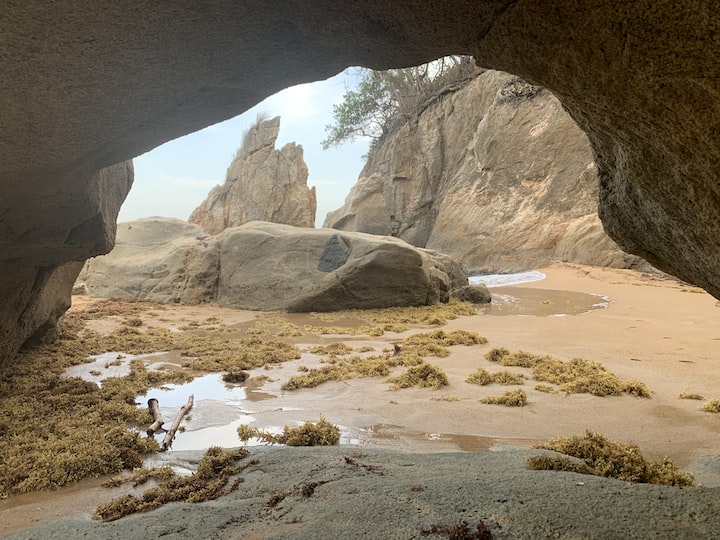 Photo by Eddie Hernandez on Unsplash

As the villain Venom is very unqualified, it has its independent mind, but it must be dependent on the host. This limits much of its character. For example, Venom in the movie "Deadly Guardian", was originally an alien life, brought to Earth by humans and then began to look for a host. After a misstep, it found the most suitable host, Eddie Brock.

In the beginning, Venom was very arrogant and domineering, it let Eddie do anything, Eddie had to go to do anything. Because its power let Eddie scared silly, but with time, Eddie found that venom is not so terrible. Especially with the addition of supersonic waves, he got rid of the venom for the first time.

He looked at Venom, shouted, and laughed at it to his heart's content. This is where Venom is vulnerable, without its host it becomes a puddle of soft mud that jumps and can't do anything. It can make its host powerful, but not power itself. This constrains its destructive power and ability to act independently.

And Venom's host also needs to match it. Not all people can be Venom's host, and Eddie happens to be the most suitable host for it. So it had to return to Eddie as soon as possible, which is why it knew that Eddie didn't like himself, and it tried desperately to find him and save him when he was in danger.

After rejoining Eddie, the venom has subsided a lot. Previously, he spoke to Eddie in a commanding tone, but, now, everything has to be discussed with Eddie. Eddie also knows his situation, without the protection of Venom, he is also in danger, so this pair of partners will have unspoken cooperation.

This shows that Venom is an unqualified villain.

Because of Eddie, many of its ideas could not be implemented. Originally it was a fastidious alien creature. But in Eddie, it became a husky. Venom was not born as a bloodthirsty parasite. It was only its creator, Null, who was a natural villain, and gave Venom the order to destroy all life, that it became a villain.

In the comics, only one Venom is considered a complete villain, and it is Carnage, the villain in Venom 2.

Speaking of Carnage many people will immediately think of the prisoner that Eddie saw at the end of Venom 1, and yes, he is Carnage's host Cassaday.

So what is so great about this massacre? First of all, as a parasite, Venom is considered a relatively early creation of Nair. Carnage, on the other hand, was created later, and Carnage has Nair's blood on its body. Therefore, it was born with a taste for killing.

In this aspect of combat power, Venom can't even beat Riot, let alone Carnage. The massacre is naturally immune to sound, but it is more afraid of flame damage. Other venoms can only use their hands to conjure up weapons that are connected to their bodies. But Carnage has evolved, and it can detach the weapon it conjures up from its body, which is awesome. And Carnage was born with a part of Spider-Man's ability to stick his hands and feet to objects, launch spider webs, and so on.

In "Venom 2" to deal with the massacre, Marvel writers also had to ask for outside help, there is no way but to let Dutchy help. So in "Venom 2", we can see the Dutch version of Spider-Man.

And in the comics, the help of Spider-Man alone is not enough to take out the massacre. Also, have to add a lot of superheroes, so how did such a strong villain later end?

The massacre is not an outright bad guy. In the comics, it later also saved the Earth. So despite being defeated by superheroes several times, were also locked up in a mental hospital. As for how to deal with this role in the movie? We do not know now.

The role of Massacre by the famous actor Woody Harrelson, I want to laugh every time I see this actor. Because his performance in "The Thing" is too impressive.

Marvel now wants to whitewash Venom and then desperately dig up the story behind it, is the big boss behind Nair going to make an appearance? Follow me to bring you a different story every day.

Science without borders， but scientists have the motherland。

More stories from Milton Braganza and writers in Geeks and other communities.