These five Netflix Originals from 2020 are a must-watch. 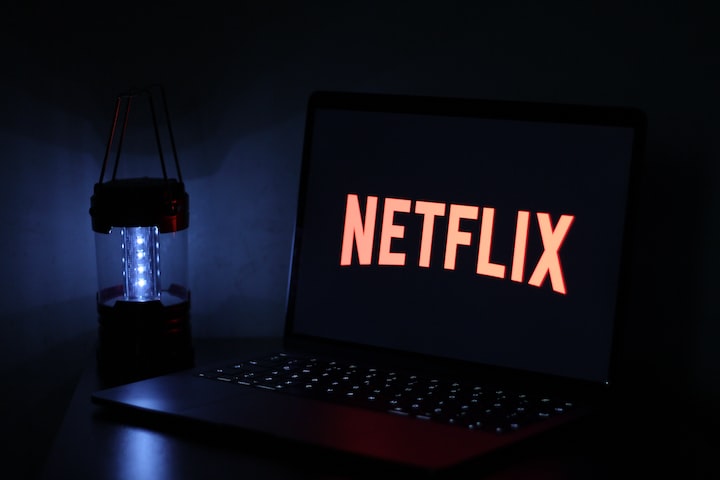 Photo by Samet Özer on Unsplash

Streaming services have been a life-saver for many sitting at home, not sure what to do. Netflix is the most popular choice and is very affordable nine dollars a month.

Netflix has a large selection of movies, shows, and documentaries of all genres. The giant streaming service also provides an array of Netflix Original options to stream, and the following list shares the top 5 Netflix originals from 2020.

As far as a documentary goes, 'The Social Dilemma' is far from the cliche idea of "boring" information spewing. This enthralling Netflix original is thrilling in a sense, as the topic is so very close to home for many in the current technological era. By using testimony from many different employees or former employees of many large social media companies, such as Google, Pinterest, Facebook, and more, as well as some re-enactment by actors, the result makes it impossible to turn the eyes away. They share a plethora of information on the reason many phone users are glued to their phones and explain that this behavior is far beyond a personality trait or bad self-control. It is part of a plan many do not know.

This miniseries based on a novel has been in the Top 10 list in the U.S. on Netflix consistently, sometimes ranked #1, with a current ranking of #3. Starting with episode one of Beth in an orphanage, becoming addicted to medication while simultaneously learning chess and becoming a prodigy seemingly overnight, following her story once she grows older in the following episodes is full of excitement.

"You" is a thrilling Netflix series, with seasons one and two available for streaming. It follows from the point of view of a Charming psychopath who lives a double-life and will do anything for love, even if it something we wish he wouldn't. It is interesting watching from his perspective because it feels like rooting for him is the right choice while simultaneously begging him to stop the decisions he's making. With constant twists and turns, make sure you get these two seasons finished before the 3rd season coming in 2021.

"Dear White People" is a comedy that gives insight without being too full of drama into the lives of Black students at a predominantly white Ivy League college. The show provides people of color a comedy series to be able to laugh and relate to while also giving people who haven't been in their shoes more insight into their lives.

This psychological thriller is chilling, suspenseful, and romantic. Based on a novel, "Rebecca" is full of classic old school feels a typical old romance with a very unexpected twist. It will keep viewers on their toes throughout the film. Every scene is interesting, and with surprises and sudden turns at every corner, it's a must-see. Far from the serious tone of some of my other choices, this is a great movie for movie-night or trying to take some time to relax-as long as the thrill isn't too much.

All of these are available to stream on Netflix.

Student Journalist from Fullerton College with a love for writing. Orange County, CA.

See all posts by Crystal Bender →