If you are an anime enthusiast and have a range of knowledge on anime, you must be aware of the 'waifu wars' that go on. So what is the waifu wars all about? Let's step back and analyze what a waifu is in the anime culture.

Waifu can be described as a fictional character that usually exists in the 2D world such as anime, manga, or video games and an individual feels attracted to or relates to the waifu as a significant other. That being said, waifu wars are determining which waifu is the best among the finalists of beautiful anime girls. So which girls are the constant center of attention among waifus? Let's check them out! 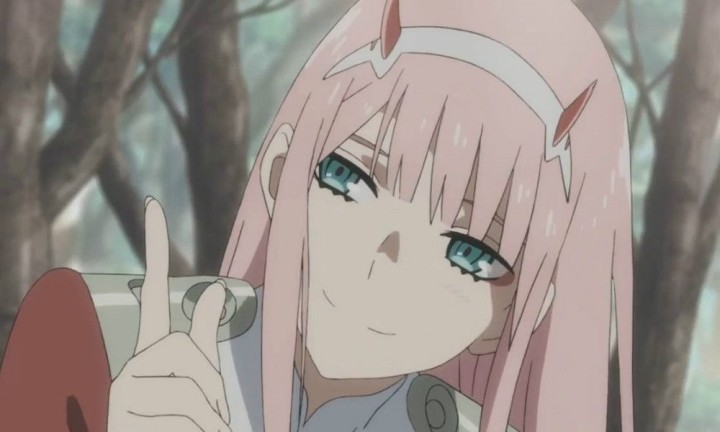 What's kinkier than an alien girl with human blood that looks completely sexy and adorable all at the same time? Well, you get none other than our beloved 02 from Darling in the Franxx. Her waifu status soared off the roof back in 2018 when the anime series aired and became a top waifu material. 02 is a strong-willed girl with a sense of adventure, upbeat attitude, and has a dark past that made her the strong female lead of the series. She has shown to be quite aggressive with her male riders in the Franx, to the point of death, and lets others know she does not a male rider to drive a Franxx. Aside from her physical attractiveness and her pretty face, she is the type of adventurous waifu type that many fans wish to obtain. 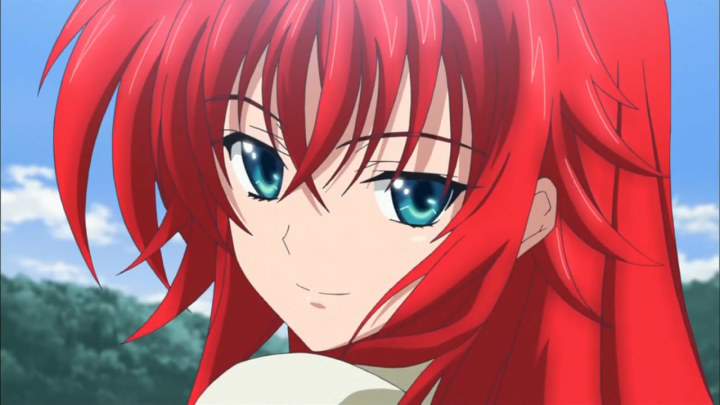 What's so wonderful about Rias Gremory? Well, she isn't just any other anime girl, she is the heiress of next Gremory clan family bloodline. She is the little sister of Lucifer, but that does not stop this girl from falling in love and having 'desires'. She is not only sexy and seductive but also a smart woman that can hold her ground. The crimson-hair princess has shown to have a soft spot for her love interest, Issei, but that does not mean she can be tough on her subordinates and rule as a strong-willed leader that she is. What makes Rias more attractive is not only her sweet, seductive nature but also her wits. Let's not forget that her sex appeal is also waifu status among many fans. 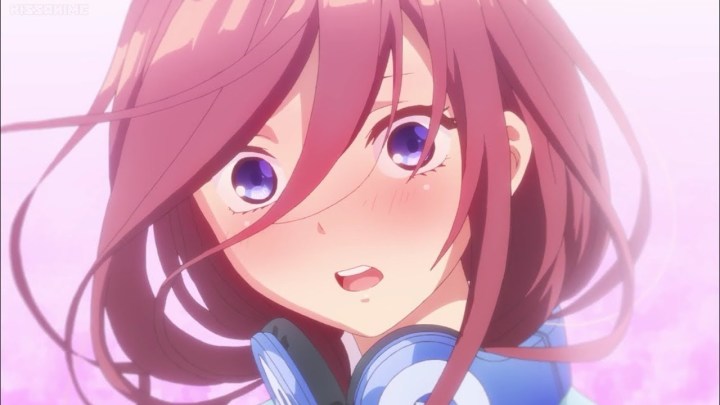 A newfound waifu of 2019 has been crowned! Miku Nakano, of the quintuplet sisters, is the ideal bashful yet beautiful waifu. She is one of the sisters that belong to the romantic harem anime. Sharing everything with your other sisters can be one thing, but also sharing the same love interest as your other sisters... well... that has got to be tough. That does not stop this nerdy shy girl from becoming attracted to her tutor, Futaro Uesugi. What sets this sister aside from her other womb mates is that she is highly interested in Japanese historical figures, and can become quite the otaku when talking about Japanese generals and their past lives. This small quirk is what makes her stand out as the shy sister that isn't afraid of studying hard to enjoy the hobby she loves most, making her the ideal girlfriend material for any otaku. 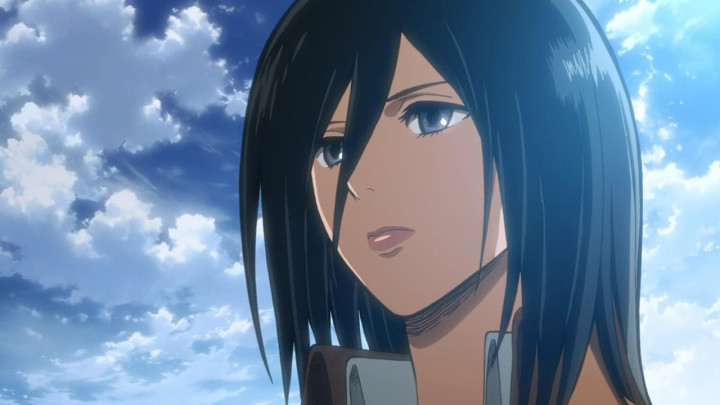 Not only is Mikasa physically attractive, but she is one of the best soldiers that the Survey Corps (aside from Levi Ackerman) could ever have. She is the adoptive sister of Eren Jeager and best friends with Armin Arlert. What makes this tough chick so tough? Well, after experiencing a traumatic death of her parents, she was able to active her 'Ackerman' blood marker and become an assassin soldier at an early age during her childhood. Her quiet and detached attitude may come off as cold, but she holds her beloved family and friends close to her, especially that of her adoptive brother Eren. Her physical attractiveness and her ability make her a tough waifu that will surely secure safety while her cold eyes stare down the enemy. Who wouldn't want a bodyguard waifu, right? 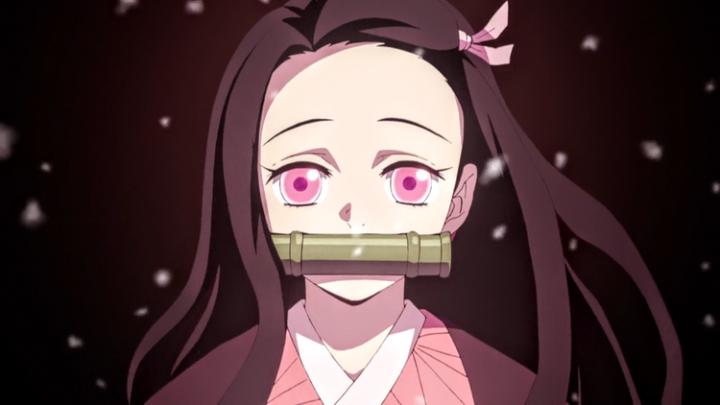 To wrap up some of the most popular anime waifu, we have our beloved Nezuko Kamado. The female protagonist of the show, Demon Slayer, is the demon sister of Tanjiro Kamado. Both siblings hold a close bond and face the many challenges the demon-infested world has prepared for them. When Nezuko was a human, she was considered to be the 'beauty of her hometown' as per Tanjiro's opinion. However, as a demon, she continues to be fairly attractive, and deadly. Seriously, she is extremely physically dangerous when in her demon-slaying mode. She mostly fights with her legs, using them as powerful kick tools and from time to time use her sharp nails to attack anyone that hurts her beloved brother. Even after becoming a demon, she continues to have human feelings and continues to have a strong bond with humans. Her sweet tender nature, beautiful features, and deadly combat skills are what makes this anime girl a rising waifu material.