5 Anime Guys You Want to Marry

All right, anime geeks and fans! What's anime without a good-looking male character or a handsome devilish soldier ready to fight for the sake of justice, right? Anime series has A LOT of characters that can be quite appealing in both physical and emotional wellbeing. Many of these attractive male characters have charmed fans and made it into our top 5 husband list. So let's check out these 'marry-me senpai' gentlemen. 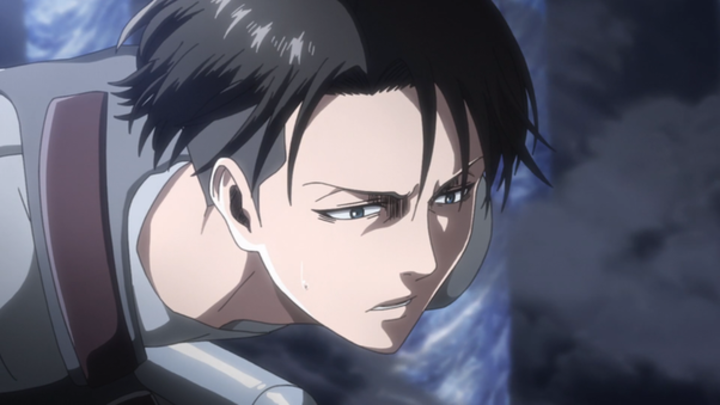 Oh, Levi Ackerman, one of the most popular husbands in the anime community. What can be said about this stone-cold faced man? Well, lots! For starters, he is quite easy on the eyes with his fine features and genetically enhanced Ackerman blood. Let's not confuse his lack of emotional features be the downfall for his potential husband material, behind that face he has a lot of emotions he has experienced and continues to do so. He may be short in height, but he holds himself with dignity, pride, and the pure heart of humanity's best soldier. Deep down inside Levi, there is quite the compassionate man that does not always express it through hugs and kisses, instead, he keeps his own feelings to himself and is quite the reserved man. The best thing about Levi? You will never be eaten by a Titan and your safety is guaranteed! Just kidding, he is quite the quiet gentlemen, that is ruthless and skilled. What more could you want? 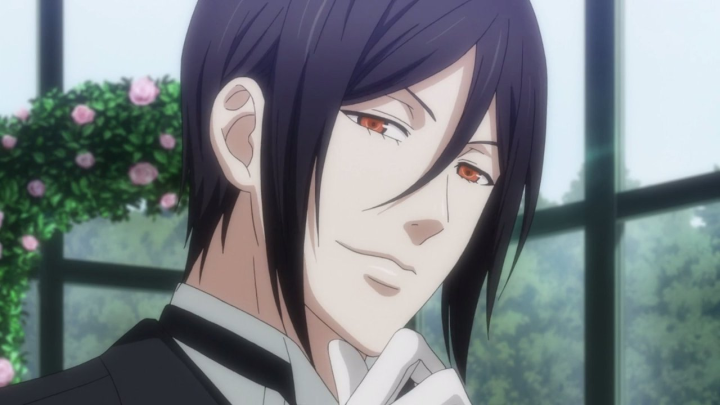 Sebastian Michaelis isn't just any butler, he is 'one hell of a butler,' and also a demon. A demon that has taken the very attractive face of a male figure, and the dedication of the most loyal lover you could ever ask for. Seriously, where can we find devilish handsome butlers such as him? Behind the attractive face, there is a heartless, calculated, dark, and merciless demon that is constantly accompanied by his sarcastic sense of humor that only a few could understand. Aside from his interesting persona, he is also quite the educated man in the culture of the aristocratic class. He speaks several languages, is detailed oriented, and to top it all off, he has a really deep love for cats. It is pretty understandable why Sebastian Michaelis makes it into the top 5 husbandos, as he can be a spicy gentleman that knows how to run a household. 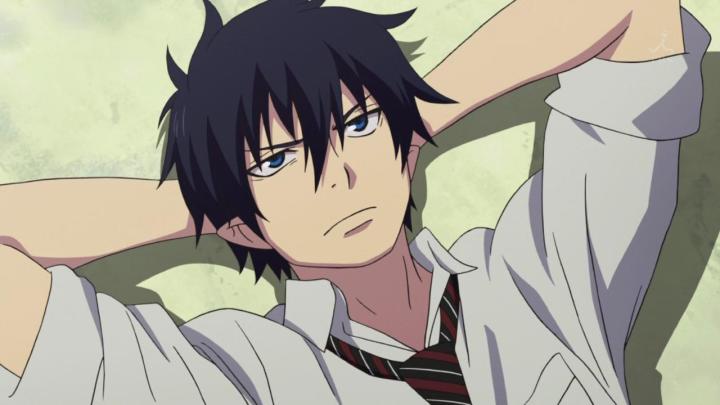 Our next hubby is none other than the son of Satan himself! No worries, he is not evil, just a little bit of a 'bad boy' kind of order deal but nonetheless a good guy deep down inside. Rin is the twin and older brother of Yukio Okumura, and the adoptive son of the Paladin of True Cross Order. Unlike his handsome, goody-two-shoes brother, Rin is more of an outcast that does not have a lot of friends and struggles to do good in school as well as in romantic situations. However, he is quite brave, loyal, and determined when placed in the right situation. Perhaps his emotions handle the best of him, but he continues to remain true to his family and friends in the times of need. What makes him so attractive? His ability to understand others is one of his most attractive traits; he may be reckless, and immature at times, but it does not stop him from lending a shoulder to cry on. This makes him the ideal husbando for those rainy sad days that you just need a friend to talk to. 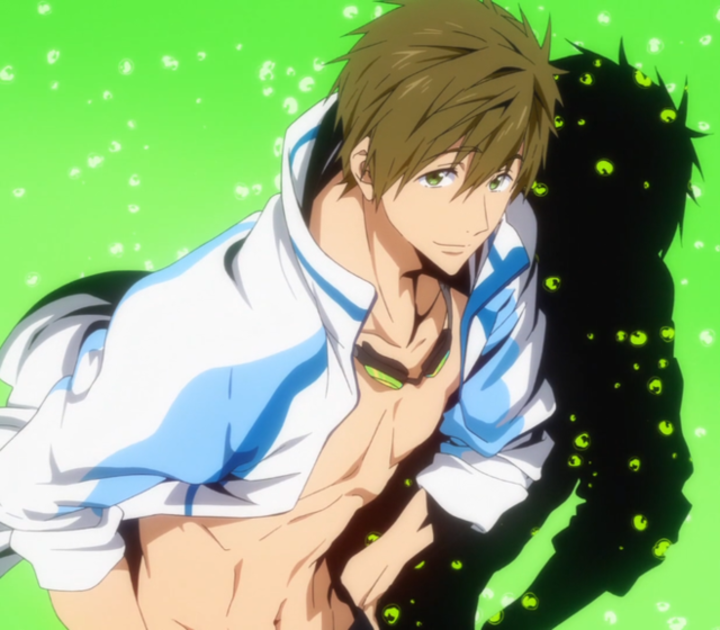 Being the captain of the Iwatobi High School Swim Club, and being this beautiful, makes our next candidate husbando material. Unlike other guys, Makoto isn't necessarily the manly type of guy. He rather a gentle soul that is able to comprehend others and deeply concerns himself in the welfare of the people that surround him. His gentle nature makes him extremely attractive and his sweet personality is what makes this hubby a complete heart-throb! His relationship with his friend Haru makes me stand out as the type of friend you always want to have in life and a truly remarkable support system. The boy isn't just about abs and beauty but also the heart of gold. 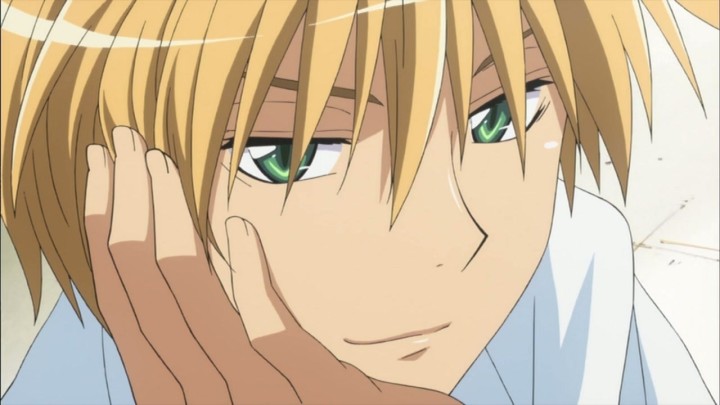 Let's not forget our last contender, the male protagonist of Maid-Sama, a well known romantic comedy. Not only does he hold an appealing face with green eyes, and blonde hair to fair with his personality, but he is also quite the romantic. Even though he seems quite uninterested in girls and popularity, he does develop feelings for his leading lady, Misaki, as well becoming emotionally vulnerable with her. He is quite cunning, perfect in his studies, and very preserved when it comes to his social life. The multi-talented hunk does not let all his talents and popularity go to his head and continues to be quite indifferent to his status. He is the perfect humble husbando for any girl looking for a handsome gentlemen that is smart, witty, and loyal to his woman. 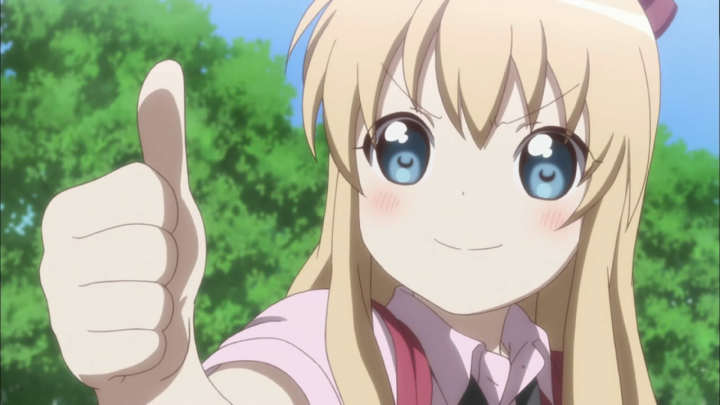 So there it is guys! The top 5 husbando characters in the anime community. Obviously, there are plenty more potential hubbies that could have been added to the list. 'Til then, keep your eyes peel open for more anime hotties in the future.