MI
by Mesuur Iorkighir about a month ago in movie 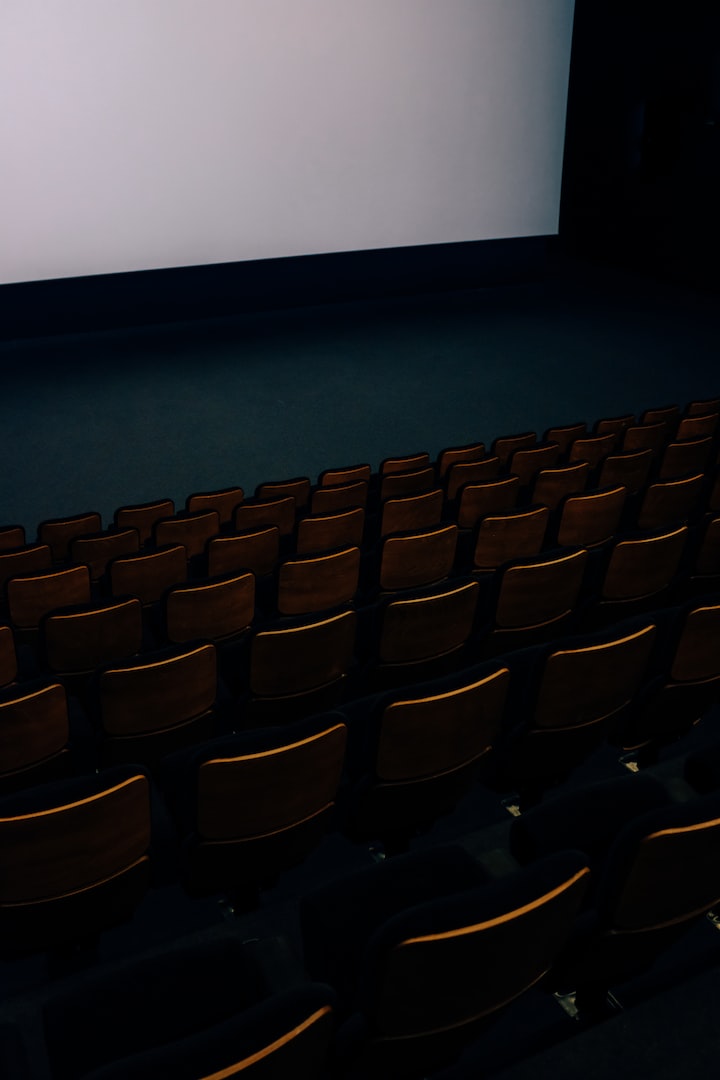 Photo by Adrien Olichon on Unsplash

I have been watching K-dramas for years now, and I can't remember my very first one but among the very first was Oh my Ghost, which for some reason I still haven’t gotten around to finishing. K-dramas mostly have romance, not all but some, there is also comedy, horror, crime among others. I have learnt a lot and I also noticed that my tastes in movies have changed too. For example, kissing scenes in some K-dramas are pretty PG so when I decide to watch an American movie, and the kiss scenes are not as PG I feel pretty uncomfortable. But I still watch it though. So here are some things I have learnt or noticed by watching K-dramas.

The actors and Actresses look all look like models 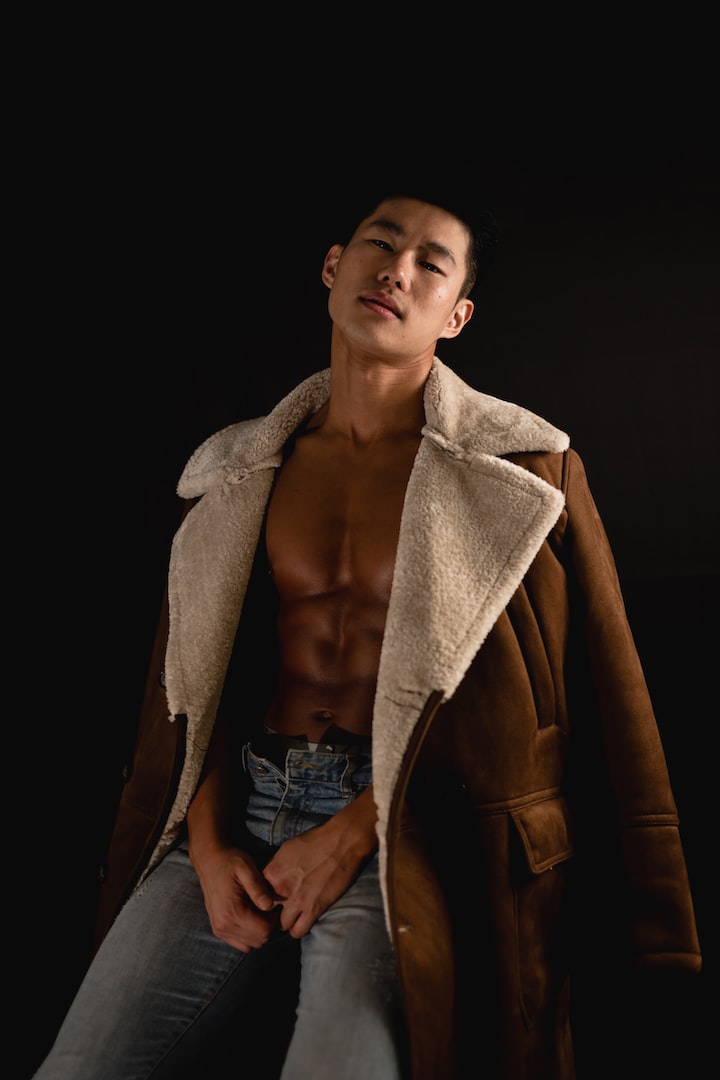 By Maxx Gong on Unsplash

While Korean actors and actresses don't show a lot of skin their faces alone make you wonder how someone can look this beautiful or handsome. Take Lee Dong-Wook for example (not pictured), he has been my favorite actor since Goblin also you should check out Tales of Gumiho, I haven't watched it yet because I'm on a month-long break from watching K-dramas. But still you should watch it. Then there’s the Queen of Romance Gong Hyo-jin. She can play any character you throw at her and somehow manages to look good while doing it. But yeah, they are very, very, very attractive.

There is a lot of romance 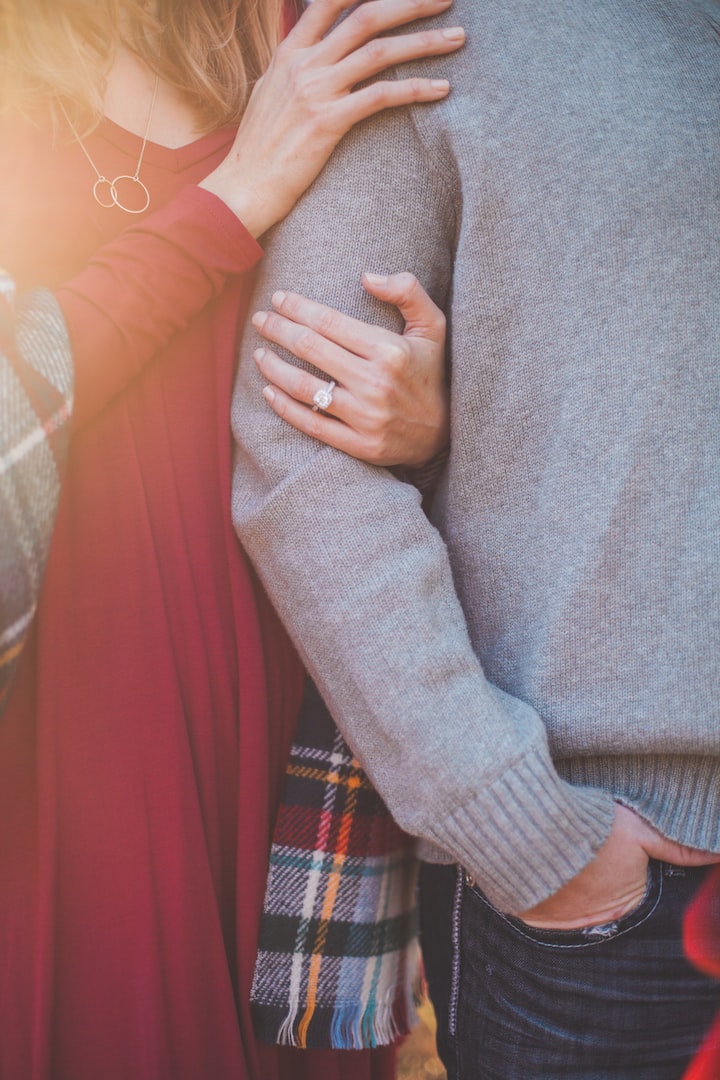 By Heather Mount on Unsplash

As mentioned earlier K-dramas tend to have something to do with romance there usually are tags like horror and romance, (Master's sun anyone), comedy and romance, crime and romance, high school and romance. Almost every genre has a romantic element to it. But not all do. If you don't like overly romantic movies then I'll say K-dramas are for you, they tend to lean more towards heart fluttery and cute moments. In some dramas the highest they ever go with being romantic is holding hands. And sometimes they go out of their way to make something that does not look romantic, romantic. Like, I don’t know washing someone’s feet or something.

They have plot twists and turns 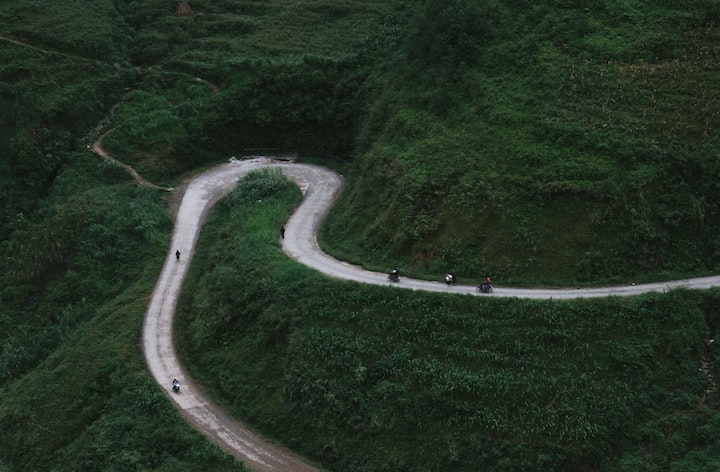 By Tom Mussak on Unsplash

Third to the last we have plot twists. They have some of the most, sometimes annoying and sometimes intriguing plot twists. One of my favorites to date is SKY castle, that drama had everything in it. Then there are others like the second lead syndrome where you think the lead character, (usually female), would end up with the second lead character (usually male) but doesn't and well it's just torture, boys over flowers, and Strong woman Do Bong-Soon, and Moon-lovers: Scarlet heart ryeo are some of such dramas. 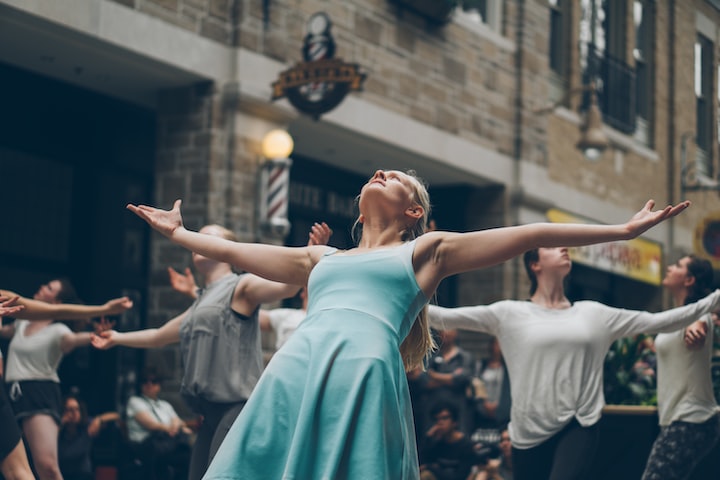 By Nadim Merrikh on Unsplash

The last on the list is well drama. When there is a comedic element to the drama K-dramas tend to go a little overboard. If there’s a fight there is a lot of hair pulling, a lot of screaming, a lot of talking too. SKY Castle again is one of the dramas I clearly remember a fight scene in. But it somehow makes it wholesome. Korean dramas and their comedy are a little out there sometimes but fun to watch and entertaining. The dramatics are sometimes needed when watching something dark and they throw in some light humor to almost get you out of the depressive atmosphere they threw you in, and then throw you right back in.

That is all I have for you, what have your learnt from watching K-dramas or what do you think should be on the list. I know there is a lot more to cover than just these four. So please do.