The Shift Towards Antihero Stories: Weighing the Pros and Cons

Antihero stories are becoming more popular, but are they having a positive impact? 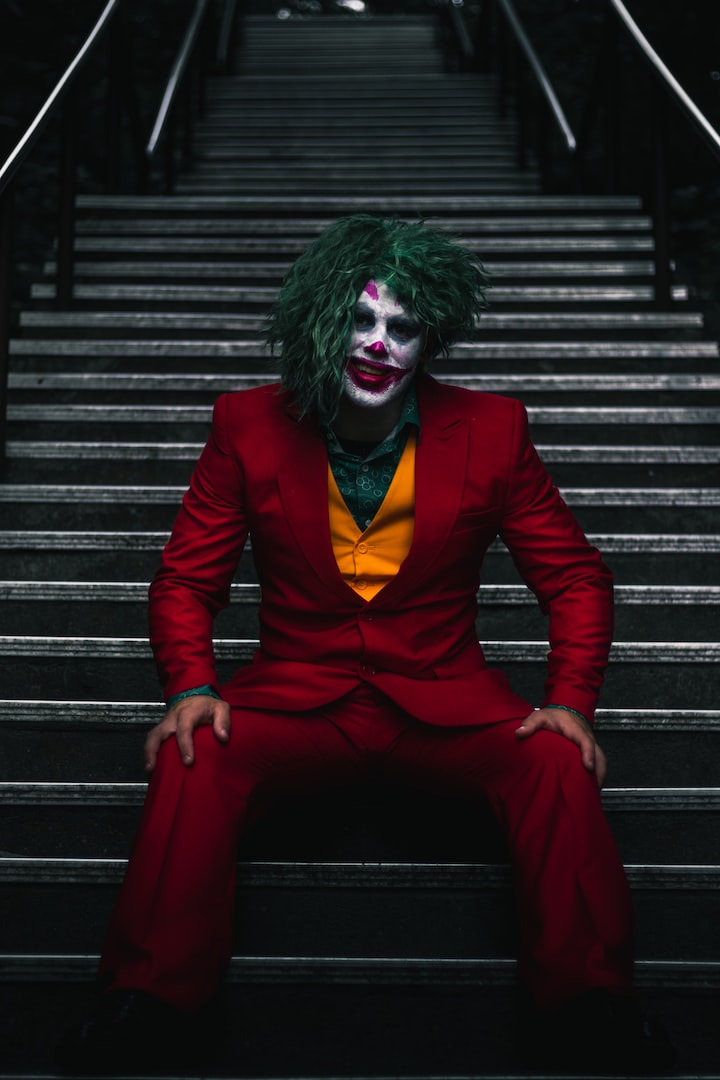 I have mixed feelings when antiheroes or villains are the main characters in a story. But consider the following films and series that have come out in recent history:

These films and series either spotlight an antihero or a character that has traditionally been the straight-up "bad guy." Granted, I have thoroughly enjoyed some of these films. Still, it is worth considered why the culture has shifted in this direction and what it means, both for good and bad.

Antiheroes and their stories

For reference, here are a few definitions of antihero:

The trend of antihero stories doesn't appear to be dying down anytime soon. The Rise of Gru is out. The Ballad of Songbirds and Snakes is set to come out in November 2023. Season two of Loki was promised at the end of season one.

These stories typically take on one of two arcs: the main character starts out as a bad guy and becomes a good guy, or the character acts in a way that is immoral but is sometimes justified either because of a tragic past or because of "non-hero" status. Sometimes, it means they do evil things that drop them into full-blown villain territory. Other times, the audience can't argue with the results, so they let all the wrong slide.

Megamind and Despicable Me use the redemption story arc. The characters go from caring only about themselves to caring for others.

On the other hand, Joker looks at the origin story of the clown prince of crime, taking the audience down some dark and difficult paths of how the Joker became the Joker. Suicide Squad is about a team of former villains, but they still do something that furthers the greater good. Venom might eat some people, but he does some good stuff too.

Like the antihero operating in the gray, antihero stories can have good and bad effects.

The good side of villain and antihero stories

There is merit to creating villain and antihero characters and giving them their time in the spotlight. I loved Loki, and I quote lines from Megamind, particularly if I'm ever in contact with a foam sword. "Now's the time for some witty back-and-forth banter. You go first."

Consider the following benefits of villain and antihero stories:

They add richness and depth to characters.

Backstories help us see antiheroes as more than their worst actions. We see their reasoning and why they act the way they do. These stories make antiheros more plausible. Viewers can identify with their pain and other elements even if they disagree with their actions. We feel for Loki, who wanted his father's approval and love. We see Megamind being the last one picked for everything, and we think about our own feelings of inadequacy or not fitting in.

They can humble viewers by allowing them to step into the villains' shoes.

Human beings have the capacity for great evil, and villains put this capacity on full display. Antihero and villain stories allow us to think about how different circumstances and choices could have led us down similar paths. While circumstances do not dictate our choices, antihero stories leave us to ponder, "If I had been them, what would I have done?"

They can help us think about how to help people in the real world.

A scene in Daredevil that makes me cry is when The Punisher tells his story about coming home from war. He started as someone with a strong desire to serve and who loved his family. He lost everything and turned into someone who is a law unto himself and straight-up murders lots of people.

It's antihero stories like his that make me think about how to help those who are struggling and have experienced loss so that they can heal and grow rather than become jaded, desperate, and vengeful. Obviously, the stories I've discussed reside in the realm of fiction, and a painful past does not mean someone will turn into the Joker. But these fictional stories help us see how we can take steps to intervene and help those who are hurting so that worse things don't happen. The stories remind me that "it's easier to build a fence at the top of a hill than a hospital at the bottom," even though we often need both.

The downside of villain stories

Weighed against these positives, we do need to consider the negative implications of antihero films:

They glorify and excuse evil.

In villain and antihero stories, it's easy to start viewing cruel actions as okay, particularly if the end result is still good. It encourages a mentality that the ends justify the means. Even when antiheroes' actions aren't glorified, viewers can find themselves excusing behavior in a way that isn't healthy. Maleficent cursed Aurora, but she was lied to and betrayed, so it's okay. Cruella is on a path to attempting puppy murder, but she had a hard childhood, so it's okay. Loki killed hundreds of people, but his dad didn't love him, so it's okay. It's an oversimplification, but it's still something to consider.

They can make people think that evil actions have no consequences or that doing some good makes up for a lifetime of evil.

I love a good redemption story arc, but antihero stories can take on tones that say that past actions don't have consequences. Even in the innocent movie Megamind, Megamind becomes a good guy and doesn't experience any repercussions for the countless times he terrorized the city. Antihero stories can further gloss over the need for forgiveness and grace for past actions.

They don't push us to become something better.

Hero characters give us ideals to live up to. As a Captain America fan, I've walked out of many a Marvel film wanting to be more like him: selfless, caring, and taking a stand when no one else will. In contrast, antihero films ask deeper questions but can leave the audience settling for a mindset that says "evil actions are sometimes justified and understandable because the villain had a hard life." Rather than pushing us and giving us an ideal to look up to, we can walk away feeling morally superior and willing to settle for mediocrity in our lives.

The caution we must take to move forward

Perhaps the shift to creating the villain and antihero movies comes from an acknowledgement that one-dimensional characters are just that: one-dimensional. We crave characters with more depth. We want to understand the why behind their actions and give them more motivation than "they're evil." We want vibrant and relatable characters, and there's nothing wrong with that.

Backstory and a few redeeming qualities in a villain make a story more enjoyable and plausible. But as the antihero takes the stage, heroes get pushed to the side. We can start to believe that being a hero is undesirable and that heroes are unrelatable. It could also lead to culturally justifying wrong and selfish actions. After all, it's the antihero and the villain who get to have all the fun.

So, even as antiheroes thrive, perhaps the solution isn't to get rid of them but rather to work toward developing our heroes more. Heroes have reasons for what they do too. We don't want one-dimensional heroes any more than one-dimensional villains. Heroes have had complicated lives, but they didn't turn out the same way as the villains. Perhaps focusing on why could help us love and understand our heroes more, even as we wait for Loki season two.

Antiheroes are a tough group, but they help me remember that we all need grace and forgiveness that no one is perfect. If you want more about the awesome story of redemption and grace that changed my life, you can check out this link to "The Greatest Story."

If you would like to receive regular updates on my work, please email me at jessicanorris [email protected] and ask to be added to my email list.