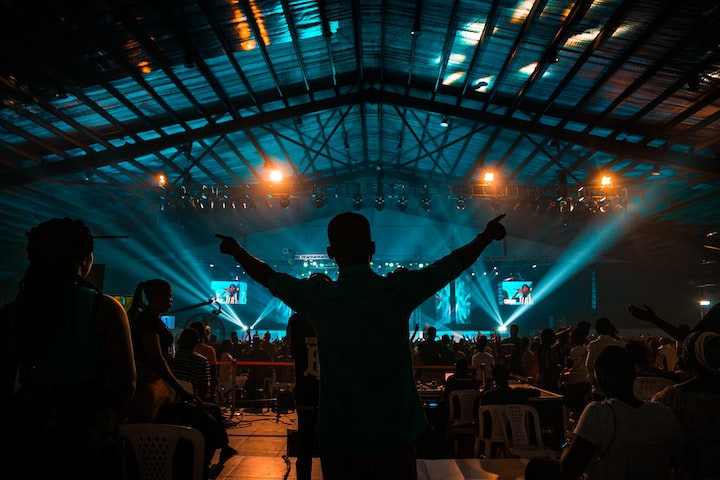 Photo by Adedotun Adegborioye on Unsplash

The Shawshank Redemption" (The Shawshank Redemption) is adapted from the "Rita Hayworth and the Shawshank Prison Redemption" included in Stephen King's "A Different Season". The film is directed by Frank Darabont and stars Morgan Freeman and Tim Robbins. The film is magnificent, with a distinctive theme, profound connotation, wonderful story, classic characters, pure and atmospheric artistic techniques, both a deep critique of the American judicial system, the prison system, and the endless praise of human faith, but also a deep and imaginative interpretation and discussion of friendship and the meaning of life, is a dazzling and elegant life with a realistic veneer but hidden the core of extreme romance. It is a dazzling life scroll with a realistic veneer but a highly romantic core, worthy of our treasuring and speculation.

The main character of the film, Andy, is a banker, but because his wife had an affair and was killed with his lover and was falsely imprisoned, he met a group of cellmates in prison, the most energetic, kind-hearted, repeatedly failed to parole the black man Reed and he became his best friend. The greedy prison warden Norton and violent police officer Hadley and other people to better evade taxes and transfer Andy out, Andy took the opportunity to help his cellmates to gain human dignity many times. But when Andy was wronged by the murderer to find, Norton for personal gain refused to overturn the case for Andy, so Andy determined to escape from prison. Andy from entering the prison with the help of Reid plotting to escape. One rainy night, Andy escaped from prison with Norton's embezzled money and evidence of his crimes, Norton and others were duly punished, while Andy has been waiting for the arrival of his friend Reed with a huge sum of money in the Mexican seaside town of Zevatanio.

A truly excellent movie is not a fast food culture, it can reflect the reality of society, the true nature of human nature, and the value of life, and can move people's hearts, touch their souls, and trigger infinite thoughts and memories. The Shawshank Redemption" is such a film.

Cure Yours: Perhaps, as Reed said, hope is a terrible thing; especially for them. They are not on death row, so they must abandon any hope to live. One or more life sentences will keep them inside these four walls forever. From the initial fear of the walls to the gradual adaptation, and finally the formation of dependence on the walls, such a process is a process of gradually abandoning hope. Without hope, they can live peacefully in this, until they die. In contrast, Andy embodies a different mentality. "Either busy living, or busy dying", a sentence that illustrates Andy's desire for survival and those who have never extinguished the fervent prayer for hope.

Hope is closely linked to freedom, you can feel the presence of this power - after 20 years of hard work, chiseling through thick walls, climbing through half a mile of dung channels, and finally embracing the sky of freedom; undaunted by the strong warden in prison, long ready to send him to court; in the face of the death of old cloth, Andy did not make the same choice, because only to survive, hope is realistic; because there is hope, survival is meaningful.

We always hide our good hopes in our hearts in life, looking forward to the day when we can achieve without effort, but I would like to say that instead of spending time on how to spend time, we should apply all this time to the most essential things we should do.