by Terra Thorne 2 years ago in pop culture
Report Story

The worst house at Hogwarts. I'd rather be a muggle born Slytherin. 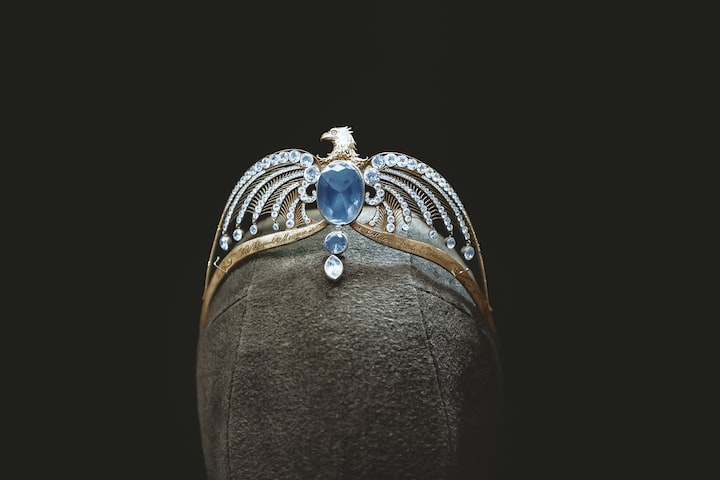 Photo by Rhii Photography on Unsplash

I'm about to become very unpopular.

Ravenclaw is a house full of jerks. I know that Slytherin has been the standard of evil students since 1997, but I think we've had it wrong.

We all know that Hufflepuff's are loyal and friendly; they would never harm another student. Heck, their common room is next to the kitchen; I think everyone wants to secretly be a Hufflepuff. Gryffindors are brave and true, and while they have an impulsive side that can be rather annoying, they are good people at heart and we all know it. Slytherins are ambitious and cunning which can seem like negative traits until you think about any successful person in this world and realize that they are more than likely a Slytherin.

Ravenclaws value wisdom and wit above all other traits. Ravenclaws would blow you off to read a book, and then tell you that to your face alongside a witty remark about your boring school club. Ravenclaws find it necessary to get the best score on a test so they can tell you their score is better than yours.

Lets compare reactions. Lets say you are the reason your house won the quidditch cup against another house. Hufflepuffs would shake your hand and say "good game." Gryffindors would congratulate you, but also make sure you knew they were coming for you next year. Slytherins might hex you in the hall for a week or so but eventually would get over it.

Even the known graduates of Ravenclaw are jerks.

If Penelope Clearwater had just put out for Percy Weasley, just once, maybe he wouldn't have turned into an uptight ministry dick-wad.

Cho Chang played two men, and then when one of them died, she decided it was time to commit to the other.

Quirinius Quirrell. Do I really need to elaborate on this death eater double face scum. He killed a unicorn.

Garrick Ollivander monopolize the wand market and who knows if any more witches and wizards can even be discovered in this modern day and age. Did he have an apprentice? Probably not based on my impression of Ravenclaws.

Padma Patil may have done her sister a favor by being Ron's date for the Yule Ball but was an absolute jerk while they were there. The book then talks about how she paid more attention to him after he almost died in the second task. Maybe that's a conscious or maybe that's a has been trying to ride someone's coat tails.

Speaking of Coat tails, that brings me to Gildroy Lockhart who's the biggest Ravensham of them all. Stealing people identities to sell books?

Slytherin Prefect Gemma Farley told everyone that Ravenclaws are known to stab each other in the back over their grades. At least Slytherins ban together and know some kind of loyalty.

And not all Ravenclaws are bad. You know as well as I do that Luna Lovegood is a saint! And Ravenclaws have a lot of good values too, like accepting the strange and unusual into their deranged accademic competition.

More stories from Terra Thorne and writers in Geeks and other communities.