by Morgan Tuscherer 10 days ago in tv 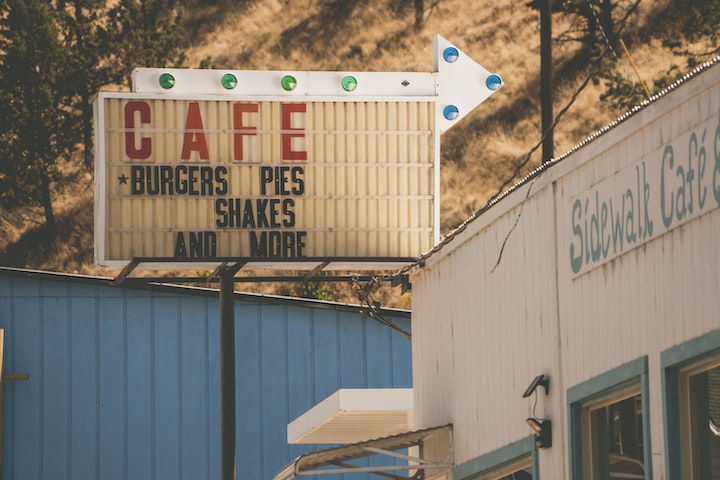 The sixth and final season of the Emmy-award winning Canadian sitcom premiered on Netflix earlier this month to the delight of fans across the US. This season was met with critical acclaim (finally) after being left out of award’s seasons year after year, a bittersweet feeling since it was decided that this would be the last season well before it aired.

The show has been praised by its loyal fans over the years for its charm and commitment to inclusion of some types of people that you wouldn’t often see on TV. For example, one of the main inclusion points on the show is that lower-class, working folks from small towns have just as much to offer the world as those with money and status. While this proved to be an effective plot scheme through all six seasons, the showrunners didn’t want to just stop there.

David Rose, played by co-creator Daniel Levy, is a 30-something-year-old pansexual Jewish man trying to figure out his identity in a world so unfamiliar to him it feels impossible at times. Those identifiers are so crucial to inclusion in this show: we rarely see anyone but teenagers get butterflies-in-your-stomach type romances; pansexuality is as misunderstood as it is represented; and stories of Jewish people are often rife with stereotypes and straight-up disrespect. Combining these three attributes into one well-developed character over six seasons is a treat in itself.

But let’s go back specifically to the butterflies-in-your-stomach romance that David gets to experience in the show. His first fling that audiences see is with his female acquaintance Stevie Budd - it’s an unlikely pairing, but it opens up the opportunity for David to talk about his pansexuality. At one point in the show David and Stevie both date the same man, albeit briefly, to further throw some complexities into the matter of sexuality. These are both meant to establish David’s carefree attitude towards dating and lack of emotional stability to commit to a long-term partnership.

We see this a lot in YA stories, when teenagers are just discovering their sexuality and can’t figure out what they want out of a partner. Queer characters are almost exclusively young and figuring out their identity in their adolescence, with a storyline rounding out with a fairytale happy ending of two boys in their first perfect relationship. Adult queer characters though? That’s a different story.

They are almost always portrayed as solid in their identity and perfectly comfortable with who they are; to that end, the most exciting thing that show runners tend to think of for them is to either kill them off or have their relationships be incredibly toxic and unhealthy, or some gruesome combination of the two (looking at you Shameless and The 100). See this website for a ton of good information on this. Whatever way it goes, it’s always disappointing.

So, when the showrunners on Schitt’s Creek decided to have two 30-something-year old men fall in love for what felt like the first time ever, and to show that relationship as extremely normal, it felt like a revelation. This is especially so since Patrick, David’s love interest, is discovering his sexuality as an adult.

David and Patrick come together midway through the series, and as their relationship progresses the audience gets to see the mundane parts of a relationship played out with two gay characters, essentialy normalizing and giving them a loud voice at the same time. In the final season, however, Patrick is given less of a voice and his seat at the table slowly disappears as each episode passes.

For most of the season, Patrick does not exist outside the context of David, whether it be in their store together, while they’re planning their wedding, or with family and friends. We don’t get to learn anything more about Patrick’s family (which is a major disappointment after the episode when he came out to his parents) or delve into his thoughts about getting married. David takes care of all of that, front and center as the “bridezilla” of the season.

Physically, Patrick is also left stranded this season. I can’t comment on the abilities of Noah Reid, the actor portraying him, but it felt stifled and smothered to see Patrick either sitting down or standing perfectly still while David talked at him, hugged him, or embraced him. Everything was done to Patrick, not with him.

It’s really difficult to say what it was that prompted this departure from unique and inclusive writing for the final season of the show, since everything else was top notch. Here’s hoping that Levy’s next projects will only get better from here.

Minneapolis, MN transplant with an MA in English Literature, I'm here to write about anything and everything to convince you that the world is an alright place to be.

See all posts by Morgan Tuscherer →