Old shows are the new favorites?

by Angie Robinson 2 years ago in tv
Report Story 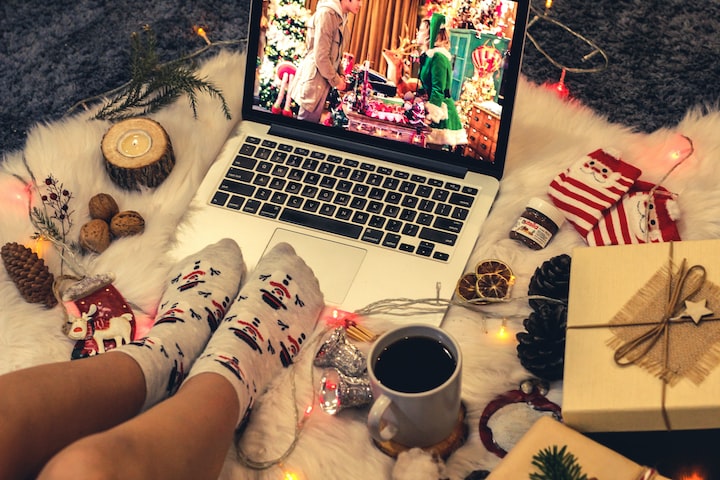 Photo by Samira Rahi on Unsplash

We never stop looking forward to what's headed our way in the television industry. Be it a new comedy sitcom or new reality TV show. Perhaps people out in TV land will give us all what we really want: a new crime documentary series as compelling as 'Making a Murderer.

But how do we satisfy our lust of comfort until then? Sure it's great to take in a new series. To find out what all the hype is about when it comes to a show everyone seems to be talking about. Or to finally dive into something your curiosity put on your "must watch" list, that you, for some reason, have been avoiding for a year. See, when we sit down to take that dive into a new alternate reality, we're investing ourselves. Investing our time, our emotions, our thoughts, our snack-levels...

What happens when you engage in a compelling show that everyone is watching, you're excited and you cannot wait for the next episode! ou're deeply invested and the last episode (or worse - season) is absolute trash? The wave of dysphoria spreads like wildfire through social media and your soul, becoming an ugly break up. And who hasn't had plenty of those to spare?

You know who's never left you disappointed? You know who gives you that warm, family feel? The long lost friend you might have forgotten? The greats of the past. As exciting it is to stay ahead of the curve and to see the next great thing coming our way, never under estimate the power of revisiting a show from your childhood, tween & teen years. The ones that would be on just in the background of whatever you're doin (but then you find yourself more engaged than you had planned to be!

So what if theyre corny? So what if they're not heavily into deep-rooted issues and constant trauma Don't we have enough of that going on around us all day?

Seinfeld, Frasier, Family Matters, Tool Time, Roseanne, Friends. - the 90's were great when it comes to sitcoms. Of course other shows like Full House, The Cosby show and Married with Children were around, but everyone has their preferences.

Moving on to my teens, shows that make me have that "teen twinge" in my stomach are ofcourse shows like Sex and the City and Jersey Shore. The drama is juicy, the night life is great, and cringey moments are completely relatable! The best part? I can enjoy it from the comfort of my home I've been there and done that. Now its fun to watch others in those crazy times.

Finally, honing in on the most recent shows I can put under my belt for nostalgia, are shows like Parks and Recreation, The Office (two fake reality heavy hitters; they've gone neck-in-neck with favoritism ) and the calming yet ever intriguing Downton Abbey.

What's really exciting me, is the new "Baby Sitters Club" show that should be coming out soon! I remember reading these stories as a young girl. All the girls in my grade would read these books. Trips to the library would get competetive, hoping to grab one we havent read first, leaving disappointed if they had all been taken already. So, if the show is half as good as my memory of a tween's heart hopes, then I will be extremely satisfied. There will be big shoes to follow though, for my favorite book-to-movie series is and will always remain Harry Potter. But can we even mention Harry? I think the wizarding world of Harry Potter is more of a lifestyle than anything. No fear, Babysitters Club, theres still a chance!

Will I be at the edge of my seat with any of these shows? No. Will I binge until 4am with bloodshot eyes, and sleep until late afternoon because I had to see what happens next? No. These are brain-vacation shows. And sometimes you have to just tune in, to tune out.

Try revisiting some of your old television families. Don't under-estimate the power of nostalgia.

More stories from Angie Robinson and writers in Geeks and other communities.