by Stephanie Van Orman 4 months ago in movie
Report Story

Movies, Novels, and Me 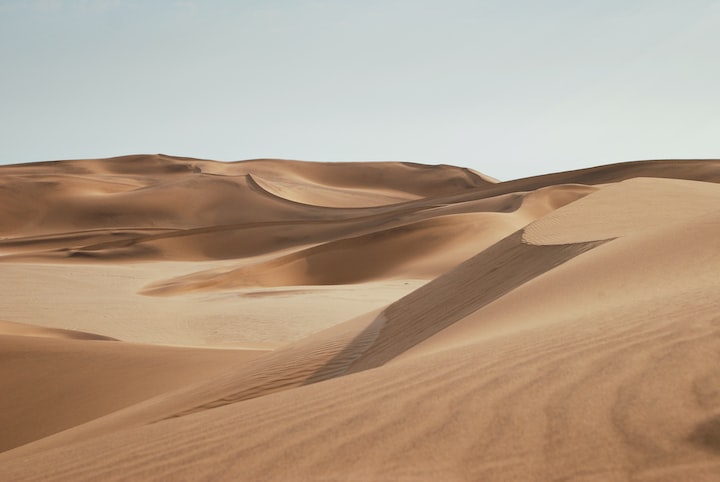 Photo by Keith Hardy on Unsplash

The book Dune by Frank Herbert is a man magnet. When I was reading it, I accidentally locked myself out of my apartment. To pass the time until my husband got home with the keys, I decided to try a little experiment. I got down on the grass in front of my apartment building with the book next to me. I nestled it into the grass and I stretched out next to it. How long would it take for a man to pass, see the book, and speak to me using that book as flint for a conversation starter?

It was under ten minutes. It was also the first man to walk by. It was not a crowded street.

That happened almost twenty years ago, but the book still attracts men. Just check out the 2021 version and the top-notch cast they put together. I can't explain all the ways I loved it.

I waited so long for it to come out in theaters. When it finally did, I was yawning like a newborn wondering if a grown-up would invite me to the movies when my daughter came along and said, "Didn't you want to go see Dune?"

It turned out it only had two more days in the theaters before it was getting pulled, so even though Dune is a man magnet, I went to go see it with my only companion being a teenage girl.

I'm the type of writer who is okay with the whole concept that a movie will not mirror the book perfectly. Not only does a reader create a visual that is as unique as they are inside their own heads to accompany the narrative, but the resources available for the film may not match what was written in the book. As I recall, Paul was blond, but who cares about that? They do their best. However, I did have a little misunderstanding with the film. Let me explain it to you because it's crazy... but not that crazy. SPOILER ALERT!

Imagine the film. Imagine the scenes clicking by one after another. Imagine the betrayal. Imagine Duke Leto naked in his chair, staring up at the mounted bull head while Baron Harkonnan enjoys his sumptuous meal. Leto is lying there with his manly bits just barely out of sight, the bull overhead, and his rival eating at the other end of the screen.

And I nearly shouted, "Ew!" in the theater.

I'm a prairie girl. Bullfights are universes away from my experience. On the prairie, when you go to a branding, they castrate the baby bulls and brand them at the same time. Sometimes there's a little fire in the field and someone is cooking up some freshly chopped-off testicles on a cast iron frying pan. Yes, that is what they call prairie oysters. No, I haven't eaten them.

But I did nearly scream in the theater, "Is he eating Leto's junk in front of him? I thought this was 14A. One would think that kind of craziness would earn this movie a Mature rating."

So, I got home and did a little research. That wasn't what the filmmakers intended. The bull theme is supposed to mean something like, 'When a bull enters the arena, no matter how powerful it is, it will still die in the ring'. That's all great. I'm really into that theme. Sadly, I'm just not sophisticated enough for it since I've been going to weird places where the testicles of living creatures get eaten.

Oh shh... you only get to complain if you're a vegetarian... which I'm thinking of becoming.

More stories from Stephanie Van Orman and writers in Geeks and other communities.