Movie vs Book: 'To All The Boys I've Loved Before'

by Kristen Barenthaler 7 months ago in movie

Unless you've been living under a rock, chances are you've seen the Netflix film starring Lana Condor and Noah Centineo. But did you know it all began with a book by Jenny Han.

Spoilers ahead for both versions, so be warned! 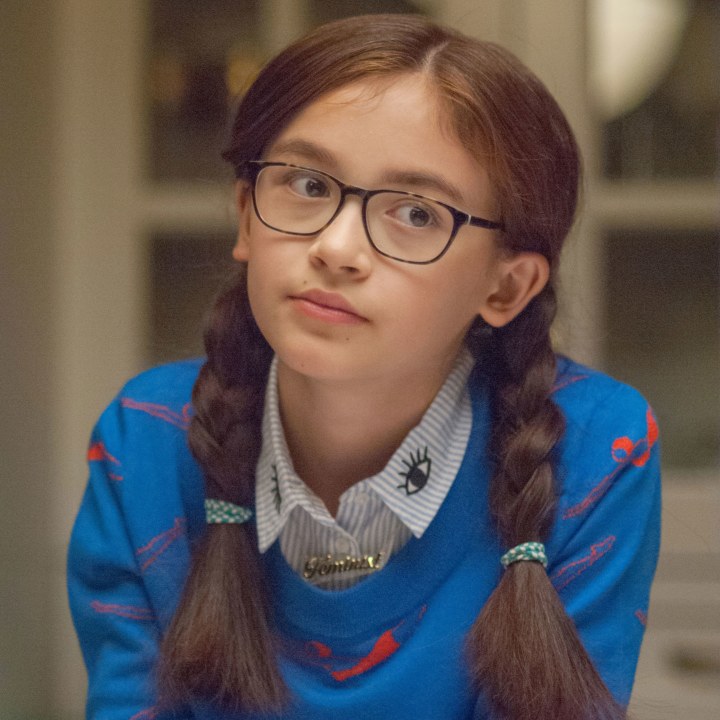 In the movie, Lara Jean's little sister sneaks into her room and sends out her letters in an attempt to help Lara Jean get a life. However, the book has a completely different reason for Kitty's treason. Book Kitty sends out the letters as a form of revenge after Lara Jean embarrasses her in front of their neighbor, Josh. 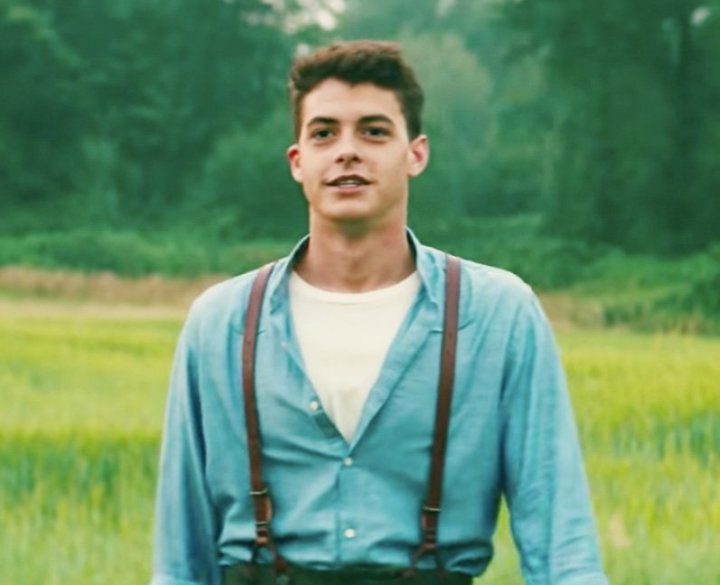 Speaking of dreamy neighbor, Josh, he also gets a bit of a shortened storyline in the movie. Choosing to focus on the relationship between Lara Jean and Peter, Netflix basically keeps Josh as a roadblock. But book Josh has an entire subplot where he begins having feelings for Lara Jean after receiving her letter, even going so far as to kiss her. 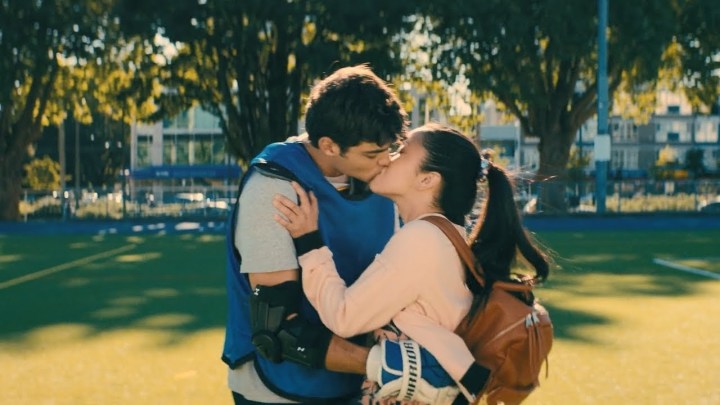 Movie Lara Jean and Peter have their first kiss at a party playing Spin the Bottle in middle school, which angers Genevieve and eventually becomes the driving force between them. However, in the book, Peter kisses Lara Jean while they're waiting to be picked up from a party at a friend's house when they were young.

While not a huge deal or a change to the plotline, there are some differences between the relationship contract in the movie and the book. In the book, Peter is the one to suggest being allowed to put his hand in Lara Jean's back pocket, and they agree not to watch rom-coms or action movies. In the movie, Lara Jean makes Peter watch "Sixteen Candles" and he makes her watch "Fight Club."

The first real interaction we see between movie Lara Jean and Peter is when she almost runs him over in the parking lot when trying to drive Kitty home from school. Book Lara Jean isn't any better of a driver, but she and Peter first talk when he finds her sitting on the side of the road alone after having been in a car accident.

In both the book and the movie, Lara Jean first kisses Peter in order to avoid Josh after he receives her letter. However, while the movie has their kiss happening on the track during gym class, the book has a more motivated Lara Jean running down the hall and jumping into Peter's surprised arms before she kisses him.

The book ends with Lara Jean deciding to tell Peter how she really feels about him, but that would've been too anticlimactic for a Netflix rom-com, so the movie skips ahead to Han's sequel, P.S. I Still Love You, and shows the two admitting their feelings for each other.

But that's a story for another time, as Netflix has already announced plans to continue the series by making the sequel into a movie as well. 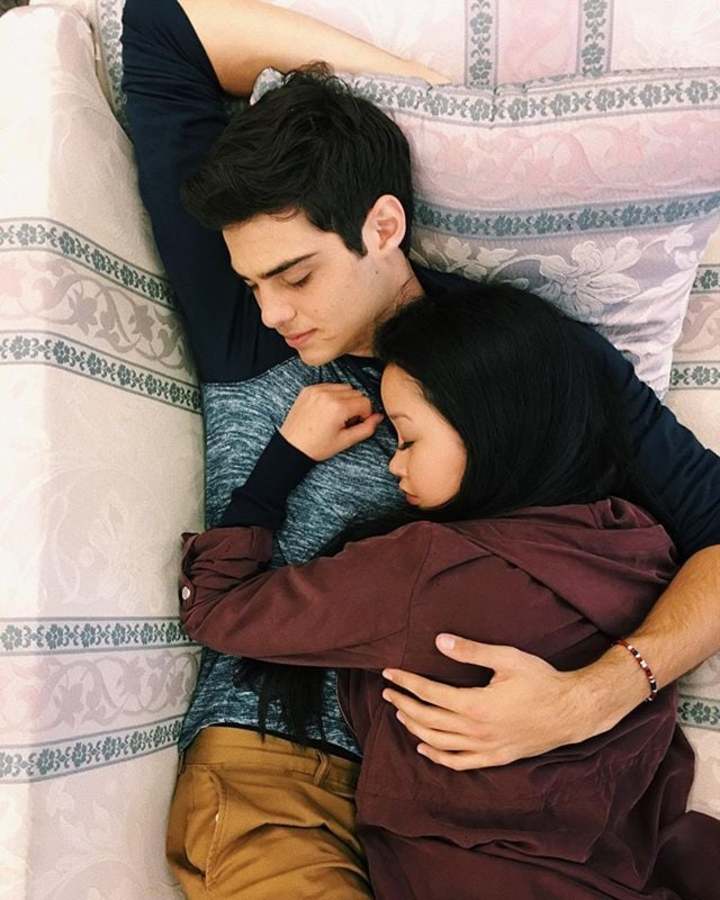 If you're craving more Peter and Lara Jean before the sequel's release, try reading Han's book for some super adorable scenes that were omitted from the movie (for what we can only assume was time restraints because these scenes would've melted any girl's heart).

So no matter what way you get through the rest of your time until the sequel is released, Lara Jean and Peter are the cutest #relationshipgoals around.

So catch up on "To All the Boys I've Loved Before" on Netflix, or read ahead in Han's series to see where the two lovebirds will end up next.

Or if you're just madly in love with Lana Condor and Noah Centineo, YouTube search "To All the Boys I've Loved Before" and continually watch all their promotional videos.

See all posts by Kristen Barenthaler →