If You Love Ancient History

by Yvonne Lovejoy 2 years ago in movie
Report Story

Then Check Out These Movies 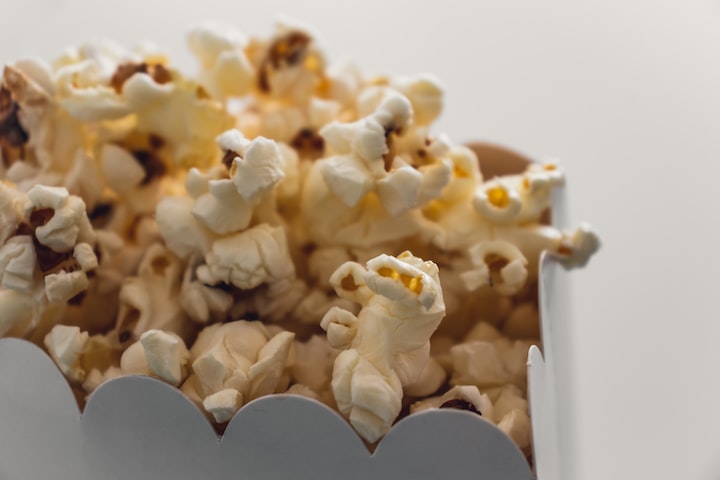 *Spoiler alert! All the historical characters discussed in this article are dead. Most of them, not by natural causes.

When learning about history was a requirement, I had zero interest. I learned the hard way that you can’t write a history report based on a movie. Now that I’m older, I love learning about different periods in time and the people from those periods. Occasionally, a movie just isn’t enough.

People are always more critical of movies and television shows based on true events. The reasoning behind that is sound. When watching historical events on a large or small screen, accuracy should be a priority. In defense of screenwriters, it’s impossible to accurately portray a person’s life in 90 to 120 minutes. Watching historical movies should be one of two things.

Documentaries, on the other hand, are based on facts and research. Usually, experts on the subjects narrate or share their knowledge directly with the camera. Sometimes documentaries use reenactments to show an event the narrator is describing. The expert’s main goal is to inform, not entertain.

If you love history, I recommend both documentaries and movies It’s a good way to get the full picture of a historical event when you don’t have time to do a lot of reading and research. Even if there is just a location or a timespan you’re interested in and not a specific person, documentaries can usually show the actual location. Movies can add the period clothing, weapons, and decorations.

Alexander the Great is one of the more interesting characters in history. Alexander the Great was a king by 20 and dead at 32. Quite possibly a murder mystery, depending on which version of history you believe. Brilliant military strategist and conqueror. Successful and maybe too ambitious.

Fictional works like The Iliad by Homer are turning out to be more historical. We now know that Troy was real and archaeologists have found evidence of battle. How much of the Iliad is history, and how much is fiction? The movie Troy takes many liberties with the storytelling but the Trojan War, according to Homer, lasted ten years, and the movie just over three hours.

Men are usually the subject of historical movies, however; one of the best movies, in my opinion, is based on an Egyptian queen who wasn’t even Egyptian. Cleopatra. Cleopatra was the last Ptolemaic ruler of Egypt. She descended from Ptolemy I who was one of Alexander the Great’s generals. The movie Cleopatra is an incredibly high stakes love story but there is so much more to the story than love.

Julius Caesar is quite an interesting historical figure. As a Roman general, he was very successful and instrumental in expanding the Roman Republic. As a politician, he was popular with the masses and gained enough power to shake the Republic. There are several movies about his life and accomplishments. Julius Caesar is featured in many movies centered around his time period in Roman history.

Spartacus is probably the most well-known Roman slave in history. The Third Servile War was the most successful slave revolt and the last one in Roman History. Crassus and his legions did defeat Spartacus, but they were unable to find his body. History doesn’t really list a love interest, but Hollywood did. History also does not connect Spartacus to Julius Caesar. Note: I find that HBO's Spartacus series to be reasonable historically accurate, except for Julius Caesar's involvement.

The classic versions of the story are more fascinating to me. Most historic figures have more than one movie about them. It’s interesting what you can find while surfing streaming channels. No matter what your interest there is a movie and/or documentary out there for you.

More stories from Yvonne Lovejoy and writers in Geeks and other communities.