by TheDailyDoseOfRahman 2 years ago in tv
Report Story 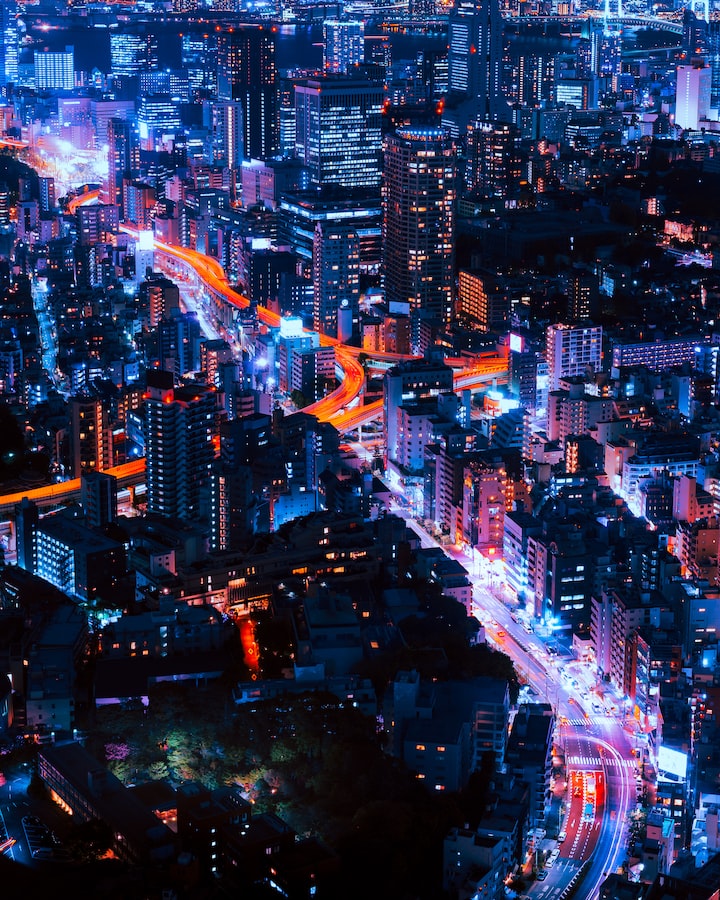 Photo by Pawel Nolbert on Unsplash

Five Points follows five students at a South Side, Chicago high school who experience a life-changing event from different points of view, with each perspective being necessary to help understand the truth. This is a great show, you can see why each character does what they do. Even the "bad ones" You feel for them. Each story is told really well and each actor played out their role amazingly. This intense teen drama tells a good story while highlighting some of the major pressures high school students face on a day-to-day basis. It points to some difficult problems teens deal with, including prescription drug dealing, gun violence, homelessness, and the need to overachieve, but presents them in ways that highlight the complicated reasons why certain decisions are made, and why these problems aren't easily resolved. I would highly recommend five points to any teenager because this show can be easily relatable for that age range and I just like how it’s a show about social awareness. This show is a web series and can only be watched on Facebook Watch.

Survive is a good tense drama that involves a plane crash, in which survivors embark on a harrowing journey in the frozen north, battling brutal conditions and personal traumas. This story Talks about a woman( Jane) who deals with some mental health issues, is a drug user and wants to end her life for good. However a plane crashes leaving only two survivors Jane and Paul. They both have to survive together through the bad weather, mountains, vicious animals and any other obstacle in their way. I feel being on the verge of death actually made Jane think twice and be thankful that she is still alive. As well as that Jane has someone going through the same struggle as her and just someone she can lean on and help her through this drastic journey. However this show gives you hope and signifies you can overcome anything and always have a chance at a fresh start. Survive is both heart-breaking and uplifting at the same time, this show has a nice story and brilliant acting. I would recommend this TV show to anyone who enjoys survival movies, tense dramas and Shows about mental health. This show can be found on the quibi app.

Kevin Probably Saves The World is about a man(Kevin Finn) who got fired from his Wall Street job and surviving a suicide attempt, Kevin Finn returns to his hometown. Kevin is the main character and is struggling pretty bad. Directionless and clueless self-serving, he seems to be drifting ever closer to total despair. With his life spiraling further and further out of control, he heads home to seek refuge with his widowed twin sister, Amy, and her young daughter. As a non-religious spiritual comedy, this one is a lot of fun. No preaching to be found. Just lots of fun situations as Kevin goes about trying to find the other 36 righteous souls who can help him save the world. Not such an easy task since he's a self-centered fellow who'd hit rock bottom as a Securities. On his first night there, life takes an unexpected turn when he receives an unlikely celestial being named Yvette, who has a mission for him to save the world. It's going to take a lot of trial and error, but maybe a bigger purpose is exactly what he's needed all along. I would recommend this show to anyone who enjoys comedy, drama and fantasy. This TV series can be found on Amazon Prime, Youtube Premium and Vudu.

More stories from TheDailyDoseOfRahman and writers in Geeks and other communities.