I Didn't Burn For Bridgerton Season 2

by Gal Mux 2 months ago in entertainment
Report Story 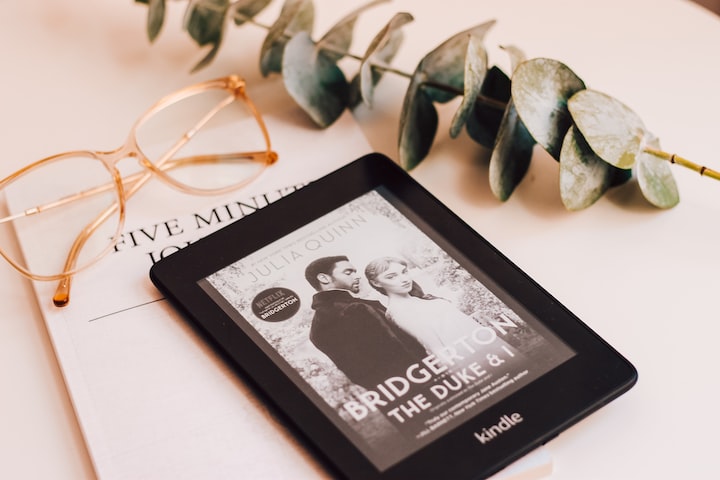 Photo by Shayna Douglas on Unsplash

I had been anticipating the second season of Bridgerton ever since the ending of the first over a year ago.

Like the millions globally that were captured by the fiery love story between the Duke of Hastings and Daphne Bridgerton, I was counting the days to this second season.

This is even after it had been announced that the gorgeous Rege Jean Page would not be reprising his role as the duke.

Readers of the books from which the show is adapted had also shared that the second season was bound to be even hotter than the first based on what they had read.

This was reassuring because Rege Jean Page's performance had really stood out in the first season. He was not just the star of the show, but according to many, he was the magic that contributed greatly to the huge success of the first season. I was worried that without him the show was probably not going to be worth a watch.

Well, I did watch the second season of Bridgerton and sadly, I did not burn for it.

It seems my hunch had been right. This season lacked the zeal, fire and passion of the first season.

Even though the leading characters did a great job, they lacked the super burning chemistry of their predecessors that enamoured and captured the attention of viewers.

The plot twists in the main love story were also not as knotted in this season and the actions and reactions between the characters fell short in terms of feist.

Their stories were also not as relatable. I mean, it's not always that you fall in love with the man you are trying to hook your sister up with. But almost everyone is dealing with childhood trauma and marital strife like the Duke of Hastings and Daphne Bridgerton were.

Not even Daphne's presence or their baby boy could do the magic without the duke.

The conflicts in this season were also not as fiery and they seemed to be easily resolved.

The storyline of Eloise Bridgerton going on a quest to find out who Lady Whistledown is and her struggles in embracing the culture of high society kept me going though.

And the failures of the Featheringtons as usual managed to bring out some pitiful laughs from me. I mean, you don't want to be a Featherington!

The rendition of pop culture songs into classical music pieces just like in the previous season was enjoyable too.

I will admit I wasn't too keen when watching this season. I also skipped some episodes and I don't think I will be catching up with them anytime soon. It just didn't capture me well enough.

I might watch the third season of Bridgerton because I am enamoured by Collins Bridgerton and am very interested in his love life and who he ends up with based on what he has been through in the past.

I'd only hope that the producers of the show find it wise to bring back Rege Jean Page.

This venture is after all aimed at turning profits and without him based on the viewership numbers only, one can already tell the second season wasn't as successful. I mean they have been talking about it being the most-watched show in Europe while the first season bagged the most-watched show globally!

Did you burn for the second season of Bridgerton?

More stories from Gal Mux and writers in Geeks and other communities.