How to Cope When A TV Show Ends

by Krystal Smith 10 months ago in how to 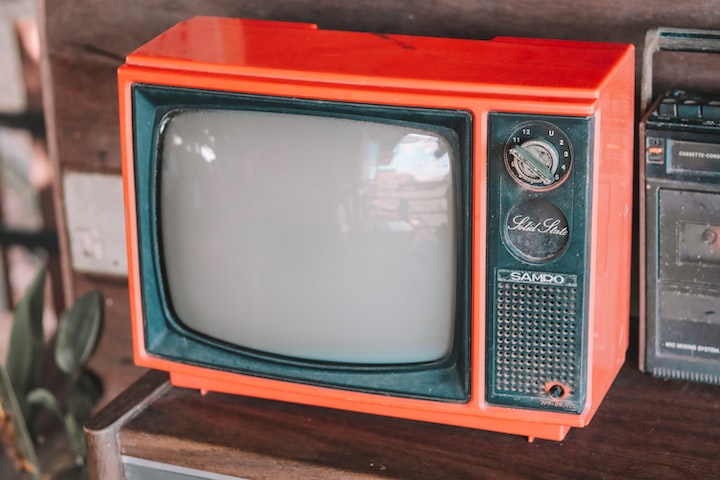 Photo by Dave Weatherall on Unsplash

How to Cope When A TV Show Ends

There are a lot of shows out there, some starting while others are finishing up their storylines. A lot of feelings happen mostly when a show ends. I know these feelings because some shows I barely started watching, the show is ending on tv. Or if I am watching continuously from start to finish. My best friend knows these feelings too. Both of us came up with a way to cope with these show ending feels.

Just know this is my best friend and I collaborated on the ways we cope when a show ends. However, to each their own of how the show ends is however one wants to cope or deal with the show ending. We find that these are safe and healthy ways.

The Ways to Cope~

1. Prepare for that episode finale. FOOD is a need as well as TISSUES. A pillow to scream into is pretty helpful or holding onto it tightly. I've had so many times where I have cried so much. It does help to have a comfort pillow and comforting food. Got a stuffed animal? Hug and hold on while the show cuts to the end credits. That Supernatural ending got me so messed up to the point I couldn’t stop crying for a few days. I looked towards the online community to find others who are also hurt by the ending.

2. Speak or text with a friend about the show ending if they are also into the show as well. My best friend can attest to this as a fact. We often watch shows together and the endings are always heart wrenching. We both have been watching Jane the Virgin and we were pretty petty and angry about how the show ended. The final season sucked so much.

3. Find fanfiction of the fandom of the tv series. Read. However, respect each other’s opinions and do not shame others nor bully anyone. Be respectful and thoughtful about what one can say on the internet. I’ve read fanfiction about Once Upon A Time just to get to relive the OutlawQueen and Swanfire feels.

4. Binge watch the show once a year as a routine. Or multiple times. There is no shame in that. Absolutely no shame. I tend to rewatch certain shows all the time. My best friend watches Smallville once a year and I might follow her in doing that once a year since I recently finished the series. I loved the ending though because it didn’t feel like an ending but rather a beginning of Clark Kent and Superman.

5. Explore the fandom’s world. Find out if there are other shows that cross over and justify watching a new series to get to the crossover episode. [This can be dangerous and lead to more feels]. Get into possible lore that the show might have or trivial websites to become very acquainted with the world.

6. Explore any movies or spin-offs that are associated with the show. Depending on the spinoff and or movies. Do the research. I'm sure one can find another show like it or movies. There is a vast ocean called the internet to explore.

7. Find other shows that one's favorite actor appears in. Watch that show that they are in. Get obsessed with the other character they play. I try to find more television or movies that have Jensen Ackles. LOL.

Overall, shows have to end and we can not expect a show to continue on and on. As well as the actors who play the characters we might love or hate. I hope that this has been helpful.

Receive stories by Krystal Smith in your feed
Krystal Smith
Read next: Grab Bag: What Makes These 10 Movies Classics?