Hero's Journey: The Chronicles of Narnia: The Lion, the witch, and the wardrobe

by Salem Rosé 30 days ago in movie

Analysis of Hero's Journey in The Chronicles of Narnia 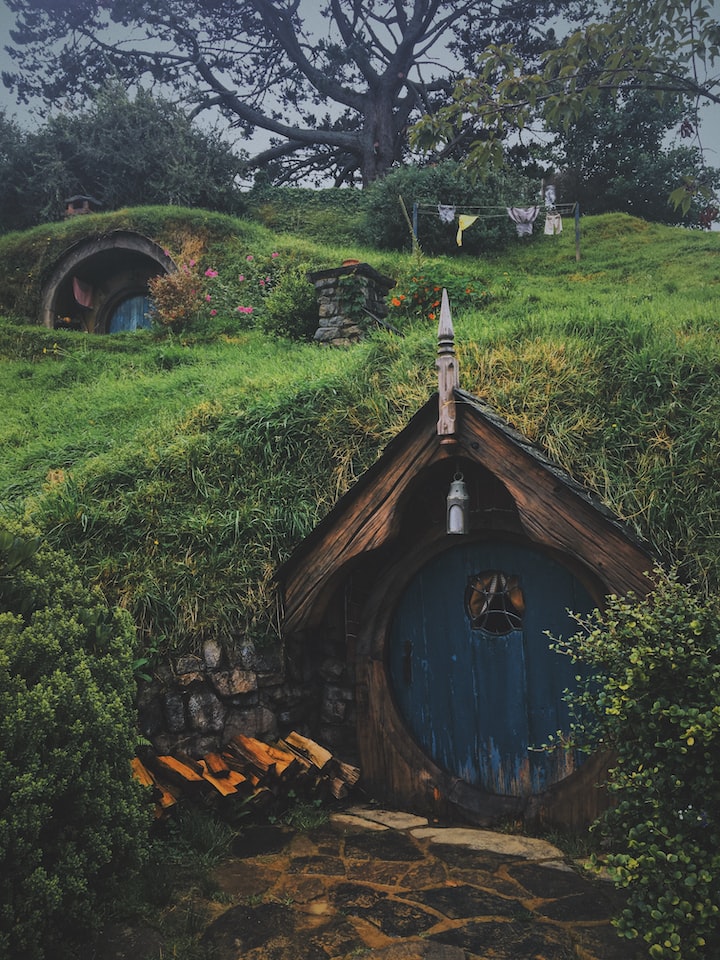 Photo by Jeff Finley on Unsplash

I’ve decided to analyze one of my favorite movies of all time; The Chronicles of Narnia: The Lion, the Witch, and the Wardrobe. The plot is set during the World War II bombings and four siblings are sent to a country house, by their mother, so they can be safe. In this country house, the youngest of the siblings, Lucy Pevensie, finds a wardrobe, which was actually a portal that took her to Narnia. The next time she ventures through the wardrobe, she brings her other three siblings with her and along with the narnian creatures, set off to defeat and dethrone the Queen of Narnia (who was not actually the queen, but rather the evil White Witch, who likes to call herself the Queen) to take their rightful place on the throne and release all of Narnia from her terror.

Many elements of the Hero’s Journey are scattered around the movie. For one, there was a Call to Action. When Lucy goes through the wardrobe alone, she meets her first friend; Mr. Tumnus the faun, who is then captured by the White Witch’s, upon her departure, for protecting a human. His capture leads them to a side quest later on in the journey. Also, when she brings her siblings to Narnia with her, they are told of the prophecy, in which they were to defeat the wicked witch and rule Narnia together. At first they refuse, saying that they were nothing special and that they’ve got the wrong people. This is the Refusal to the Call in the Hero’s Journey. In the middle of their journey, they meet Aslan, a fierce and transcendent lion, who is either feared or revered by the subjects of Narnia. Aslan serves as their mentor during the whole journey and offers help when desperately needed. This is the Meeting the Mentor stage of the Hero’s Journey. At some point of their journey, Aslan offers himself as a sacrifice and lets the White Witch kill him on a table in front of her army. This was so that Edmund could be released from her grip after he betrayed his brothers and sisters. It was a rule in Narnia that once a traitor, always a traitor, and that the traitor belongs to whoever he pledged allegiance to by betraying his or her former allies. Lucy and her sister, Susan are traumatized after watching his death, as they loved him very much. This is their confrontation with death as well as facing their fear (that the White Witch’s power would increase after killing Aslan). This part of the journey is The Ordeal. After obtaining the fire flower, Lucy uses this to resurrect and heal their allies. This was The Reward. Also, after defeating the White Witch, the siblings are then crowned the kings and queens of Narnia and are praised by their subjects and given special items. For example, the eldest of the siblings, Peter gets to keep his sword for himself. This stage of the Hero’s Journey is also The Reward. They grow up in Narnia but eventually do have to return back home. As they’re riding horses together, the Pevensies come across a lamppost by the entrance of Narnia, by the wardrobe and push through the coats in the wardrobe. They find themselves back at home, returned to their child selves and life goes back to normal. This part of the journey is The Road Back.

The archetypes you can find in this story are the Classic Hero, The Villain, Evil Henchmen, Sidekicks, the Mentor, the Ruler, the Lover, and the loyal retainer. Lucy is the classic hero and her sidekicks are the beavers. The villain is the White Witch and her evil henchman is dwarf. The mentor is Aslan. The eldest, Peter becomes the high king of Narnia, so he is the Ruler. The Lover would be Edmund, as he betrays his siblings for the white witch, when she seduces him with a dish of Turkish Delight. Eventually, he does return back to his siblings’s side. And the Loyal retainer would be the Beavers because they keep the children safe until they return back to camp.

See all posts by Salem Rosé →