BG
by bella garcia 6 months ago in fact or fiction 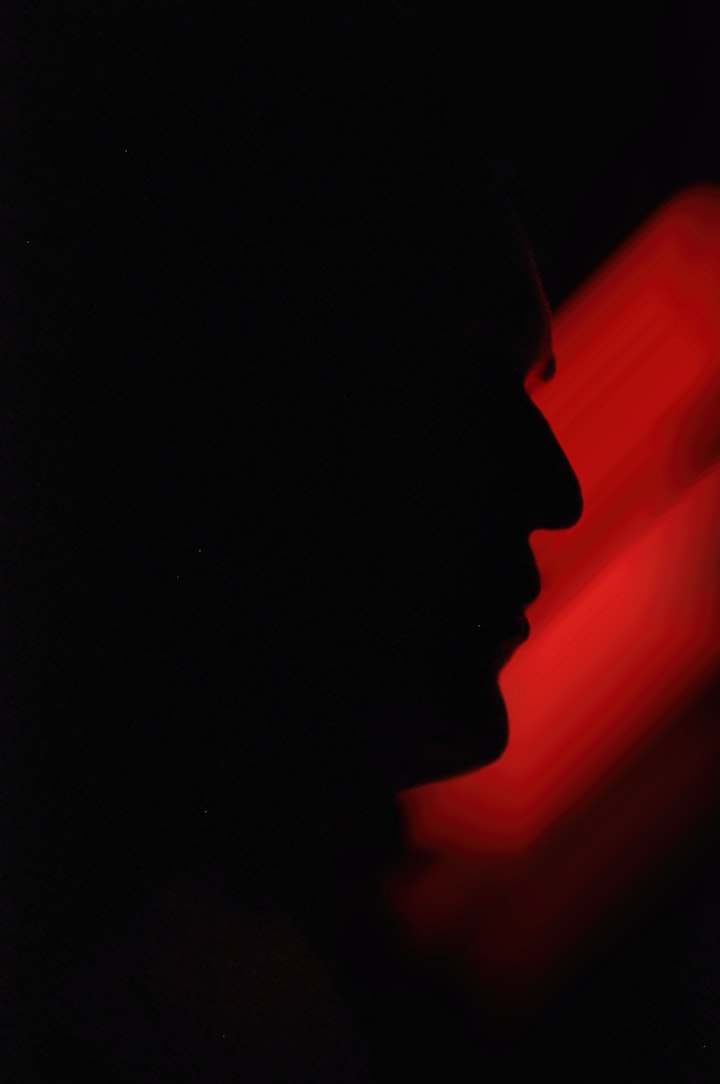 Mexican delegates are visiting the Commanders home. It is to create partnerships in trade and the Gilead cultural movement. The boss of the Mexican delegation, Mrs. Castillo, is a woman. She questions Offred about her experience in Gilead. at first offred thought the boss was the man next to Castillo until the commander corrected her.

With extreme self-control, Offred tells them, “I have found happiness”. After the meeting, Offred visits the Commander’s office and tensions are noticed between them. He asks her to kiss him and like she means it. She kisses the Commander and leaves, ferociously brushing her teeth afterwards.

They take the handmaids to a party to honour Gilead. they also show the foreign delegates their success also showing the children of Gilead. Serena Joy forces Aunt Lydia to remove the damaged ones from the group before the banquet begins.

Because of their visible mutilations by the regime, Janine, Oflyle, Ofthomas, Oftim, and Ofjohn are removed from the line of handmaids. sadly Janine begs lydia to let her stay, she wants to go to the party. lydia treats her as a child, telling her softly that she will give Janine an enormous treat later if she’s a good girl and obeys. Janine sadly agrees.

Serena announces the children will be brought out as special guests. As they frolic in the room to the delight of the Commanders, their wives and the Mexican delegates, Offred and the other handmaids watch silently, looking ashamed.

Alma later tells Offred that the delegates are interested in fertile women to be traded between the two nations.

After the dinner, Offred visits Nick, fiercely blaming herself for keeping quiet about the brutal truth of her fate. She reveals her actual name, “June.”

As the delegates are leaving the next day, Offred sees a chance to talk to the Mexican ambassador alone. The ambassador gives Offred a small package of chocolates from her village. Offred tells her she lied when she told them she was happy as a handmaid. She tells them the brutal truth about Gilead and says they are human trafficked.

She begs for their help, but the ambassador says she cannot help Offred. It leaves Offred alone with Mr Flores, the ambassador’s assistant. He tells her that Luke is alive in Canada. Offred thought they killed him when they were captured at the border. She heard shots being fired and never saw him again. Mr Flores knows Luke’s full name, birthdate and birthplace, and also knew Offred’s actual name before meeting her, to prove to her that what he says might be true. Mr Flores offers to help Offred contact Luke.

Serena’s and Fred’s life: before and during the beginnings of the Gilead movement.

It reveals Serena to have written a book about her beliefs, titled A Woman’s Place, which contained the famous line “do not mistake a woman’s meekness for weakness”, as Castillo recalls. at each stage and meetings, she was booed, screamed at, and shown hatred for what she preached and wrote.

Fred was one of the men who came up with the terrorist attacks against Congress, the White House, and the Supreme Court, attacking all three branches of the United States government. Fred was reluctant upon receiving news that they gave the attacks the confirmation to proceed.

the FBI was closing in on several of the Sons of Jacob conspirators, but Serena was confident that the attacks would go according to plan.

Serena was completely completely shut out of the new government planning since the new society won’t let women “forget their real purpose” again, as Commander Warren points out to a dismayed Fred. Rather symbolically, as she prepares to accept her new limited role in the society, she helped create.

We see a copy of her book being thrown out in the trash.