Great Detectives in Fiction and Film

by Carbazel MMA 3 months ago in list
Report Story 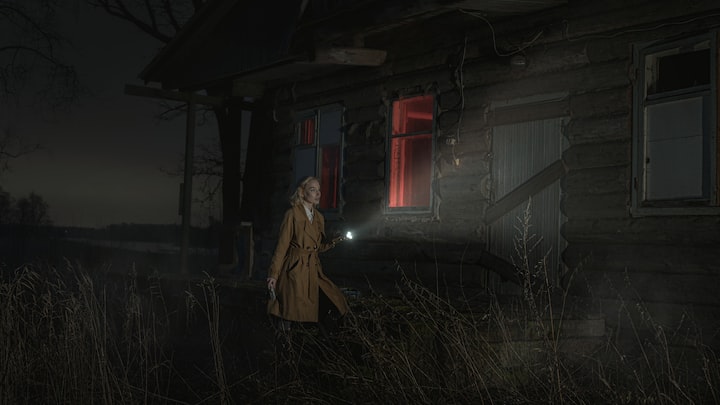 Photo by alexey turenkov on Unsplash

Murder on the Orient Express was remade in 2017 and in the trailer, Kenneth Branagh playing Hercule Poirot calls himself “the greatest detective in the world.”

Slow your roll, Poirot. The world is a big place and even bigger in fiction when character’s like Agatha Christie’s Poirot hit the big and small screens. So, in honor of Death on The Nile’s 2022 release and well-known detectives in fiction, here is a list of some that can make the claim of being great detectives.

Probably one of the most inspiring and better known detectives in fiction. Sir Arthur Conan Doyle based the character on a mentor he worked with at the Edinburgh Royal Infirmary, Dr. Joseph Bell. Bell’s specialty was forensics and Doyle used the science to create Holmes whose stories were told from the notes of his partner and good friend Dr. John Watson. Aside from the numerous books Doyle wrote, authors still write stories about the character and along with the films made about the famed detective, he has one US tv show and one in the UK.

He may be one of the greatest, but he came long after Sherlock Holmes. Christie’s murder solving sleuth didn’t hit bookshelves until the 20s and 30s, and still uses logic much like Holmes’ did in his stories. Logic and clues are what detectives use to connect the dots and Poirot was no different, however getting people to talk was one trait that is unique to the character and is an effective interrogation technique.

Interrogation can be torturous for the one being interrogated, but no one was better at it than Frank Columbo. His methods of inquiry almost seemed to annoy suspects into confessing in a way that made them seem relieved to finally do it if only to get rid of him. He would always return to the suspect with more questions, even after they have told the police everything. Columbo always had, “just one more thing…”

Yes, Batman. He did get his start in Detective Comics after all and one trait that seems to get left out when the caped crusader is brought up is the homework he does on everyone close to him, friend or foe. In fact, in the comics it has been made into an issue amongst some of his friends in stories like, The Tower of Babel where it is discovered Batman has records on all members of The Justice League.

Longmire may not seem like much, but his combination of outdoorsy lone cowboy along with being a sheriff in the midwest makes for an interesting character. In his detective work he finds suspects with the help of his deputies and almost tracker-like knowledge a hunter would use in the woods. Asking the right questions to the right people are part of his methods too as he will go to friends in the circles of some of the local criminal trades for information. Logic does not escape Longmire either, in an episode of the show he hands a young deputy looking to replace a copy of The Hound of the Baskervilles , so he can “brush up” on his detective work.

Did I miss anyone? Who do you think can claim to be the world’s greatest detective and give Poirot a run for his money?

An honorable mention should go to Jack Reacher. Especially since this list is comprised of characters so popular they they get the Hollywood treatment and Lee Child's character has since had two films made and a series on Amazon Prime.

More stories from Carbazel MMA and writers in Geeks and other communities.