by RJ 4 months ago in quotes

“Like so many Americans, she was trying to construct a life that made sense from things she found in gift shops.”

Kurt Vonnegut possesses a voice that transcends his time and blends into many other universes, time periods, and planets. He's satirical and dark, but when I leave his writing, I do not feel heavy-hearted. Within the jokes are insightful observations of humanity, life, love, and time.

Vonnegut was able to classify the anxieties and desires of humanity within 300 hundred pages, and I have condensed it even further to just four interesting tidbits of information to shift the perspective of life and look at the elements of existence a little differently. 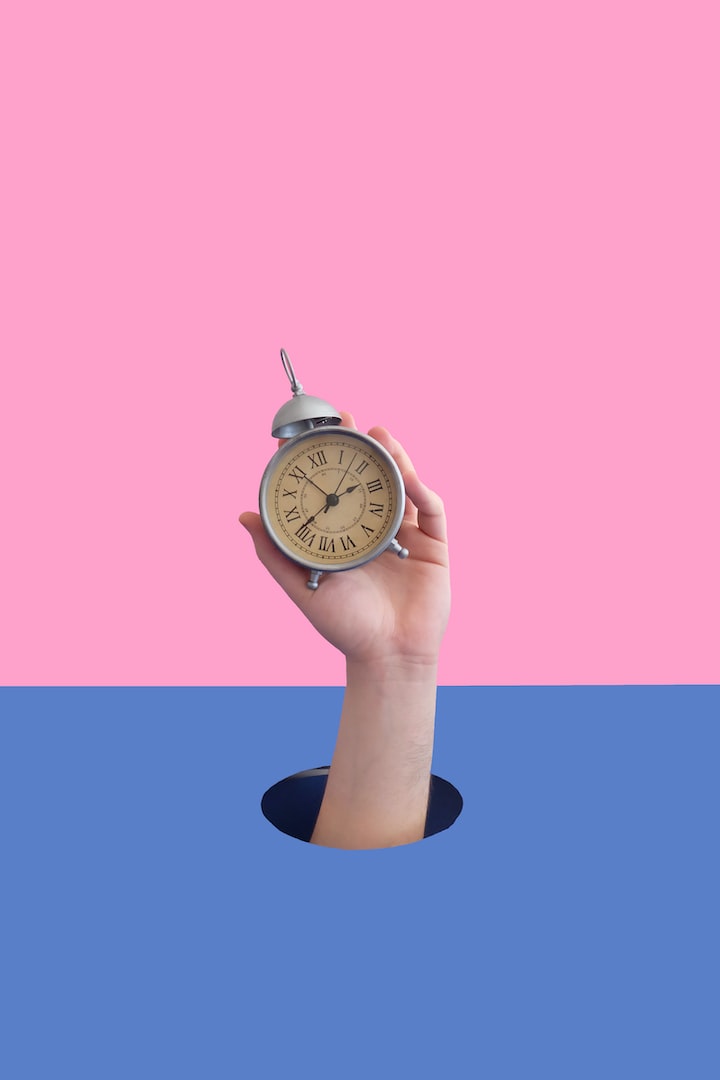 By Elena Koycheva on Unsplash

1. We are all Trapped in the Amber of the Moment.

"That is a very Earthling question to ask, Mr. Pilgrim. Why you? Why us for that matter? Why anything? Because this moment simply is. Have you ever seen bugs trapped in amber? "

"Well, here we are, Mr. Pilgrim, trapped in the amber of this moment. There is no why.”

Life is designed for delayed gratification. Go to school, get a job, work so you can retire, and then die.

At some point along the way, it's supposed to make sense and lead to happiness. Yet life twists and turns and rotates, sometimes leaving you empty, lost, and questioning.

Perhaps there is no why, and it's just the moment and now we must navigate it. We are all swarming through society captivated by the sheer possibility of success, of happiness. We are moths looking for the moon in a ceiling fan's light. While the real moon is full and gleaming outside the window. The elements are not conspiring against you. It just is. So just be, things will rotate and spin and change again. Vonnegut wanted to highlight that memories and experiences are collective. They always exist, and maybe there is no grand meaning or purpose.

Time is not slipping through your fingers; it's not something to be grasped, but continuous and permanent.

“There is no beginning, no middle, no end, no suspense, no moral, no causes, no effects. What we love in our books are the depths of many marvelous moments seen all at one time.”

We are told not to look back, to keep moving forward and look to the future. Why not look back? Why not think about the past and all the wonderful moments laced throughout it? 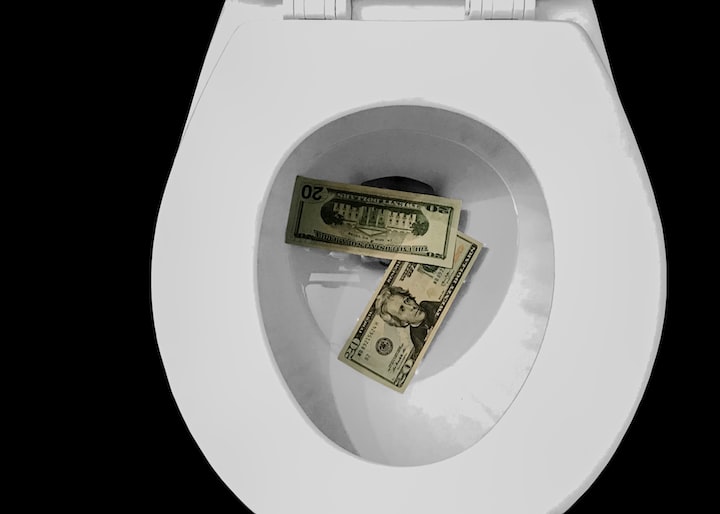 By fran hogan on Unsplash

2. Humans Place Value on Things that do not Matter.

“Trout, incidentally, had written a book about a money tree. It had twenty-dollar bills for leaves. Its flowers were government bonds. Its fruit was diamonds. It attracted human beings who killed each other around the roots and made very good fertilizer.”

Money, status, and material things rule the world and only become meaningless when the world stops. I myself thought I was doing all the right things, with a full schedule of lunches and meetings. I gave speeches that did not stir up fire in my heart or butterflies in my stomach. I was doing these things to achieve a feeling of accomplishment that seemed to be always elusive.

Only when Covid-19 swept the world did I realize how purposeless I was living. When I get older and want to relish in nostalgia, I do not want to visit myself toiling over a project that did not matter to me.

I do not want to sit in the background of my past self chasing a dollar endlessly until I cease to exist.

We glamorize and celebrate the death of our enemies when they themselves are just trapped in the amber of the moment. They were trying to navigate the chaos of the world, and their experiences guided their decisions as mine led me to a classroom.

“I have told my sons that they are not under any circumstances to take part in massacres, and that the news of massacres of enemies is not to fill them with satisfaction or glee. I have also told them not to work for companies which make massacre machinery, and to express contempt for people who think we need machinery like that.”

3. Some Things are Apart of the Natural Flow of Life

Throughout Slaughter House Five Vonnegut will describe death or a tragic event and follow it with:

What a nice way to describe the inescapable catastrophes we endure in life. Yet, the simple truth is it's human nature to look back and turn to pillars of salt. It is natural and instinctual to recognize the things we cannot control, but exist. People die, we lose jobs, we lose relationships, it's a continuum of positive and negative intervals. What are we to do when the negative waves hit besides observe that they were destined to happen?

Realize they are destined to pass.

4. America is Composed of Sadists

Americans, like human beings everywhere, believe many things that are obviously untrue. Their most destructive untruth is that it is very easy for any American to make money.

America is built on a foundation of pursuing a dream. Owning your own business achieving wealth and all the wants and desires you could ever fathom. However, based on statics and the margin between the rich and the poor, we can see the dream is not easy to attain. Yet we still see people slave for their entire lives for a chance at being rich. The idea torments them and drives them to go to great lengths to feel secure financially.

I wonder, what happens to those who never get there? When they are nearing the end and do not have enough to even pass on to their lineage. What goes through their minds when they realize their life consisted of working towards something that never materialized?

“I think you guys are going to have to come up with a lot of wonderful new lies, or people just aren't going to want to go on living.”

The narrative and version of success where we spend more time working than speaking to one another leads to a miserable existence for most participants. Why do we continue to do it? Unless humans enjoy the pain.

Stories of all sorts, thanks for reading.