by Steven Shinder 3 months ago in movie

A Review with Spoilers

El Camino: A Breaking Bad Movie premiered on Netflix earlier this month, and I have had some time to digest it. Since it has been out long enough, I may bring up SPOILERS not just for the movie, but also for the Breaking Bad TV show. 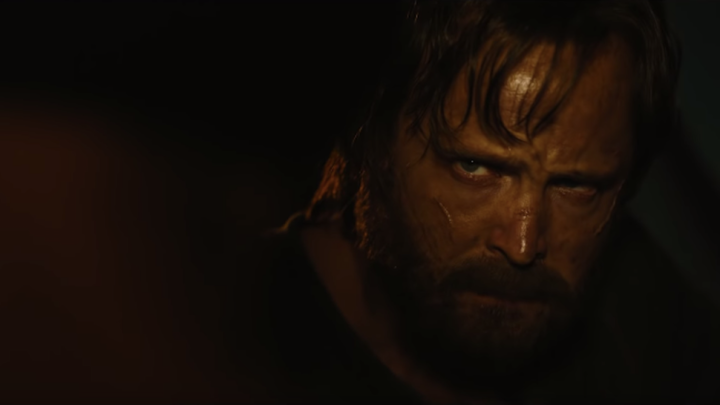 Relationship to What Came Before

Breaking Bad might be the best show that I have ever seen. It was so well-written, well-acted, and well-crafted. The ending was perfect. And whenever certain fans kept saying they wanted another season or a movie, I just shrugged off such suggestions. Especially when fans said they wanted to see if Walter White survived.

The ending seemed very clear to me: Walt dies, Jesse lives. Even though Jesse's future could have been open to interpretation, there was no doubt in my heart of hearts that he would get to continue living life. The New Hampshire license plate on the car Walt drives toward the end of his life says "LIVE FREE OR DIE." I always took this to symbolize that Jesse Pinkman gets to live free while Walter White dies. El Camino proved this assumption to be correct, though I never necessarily needed it to be spelled out for me. The movie was not even obligated to mention that Lydia would be dying; we already knew that.

This is the general assessment I keep on seeing: El Camino was not necessary but was still a good watch. It is an assessment that I agree with, seeing as how the film did not really expand the Breaking Bad universe. I never needed closure as to whether or not Jesse Pinkman would be okay, but I admit that it was comforting to see him in a better state (pun not intended) at the end of the movie than he is at the beginning of the movie. The movie pretty much told me what I already knew, but like Breaking Bad, it was still well-crafted and fun to watch. Aaron Paul returned to the role of Jesse Pinkman in three different parts of his life seamlessly. 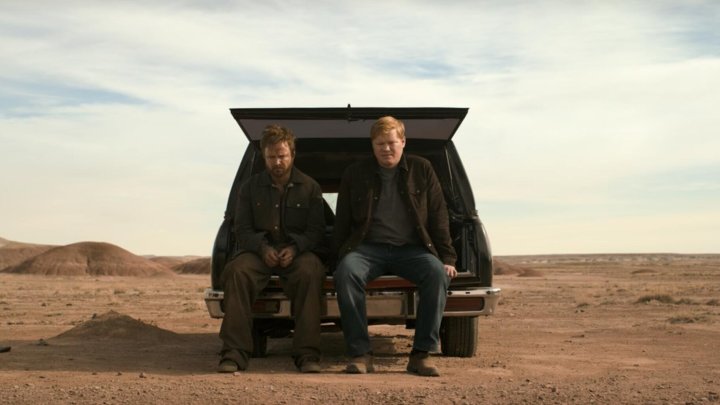 A Lack of Risks

As odd of a comparison as it might be, El Camino reminded me of Toy Story 4. It felt like an epilogue mainly focused on one character. There had already been perfect endings in the form of "Felina" and Toy Story 3, so anything that followed sounded potentially questionable. The difference, however, is that Toy Story 4 actually took risks. And while it did not surpass Toy Story 3 in my eyes, it presented a premise that, when by the time it concluded, convinced me that it was worth making. El Camino, on the other hand, is a very safe movie. It's an excuse for us to see familiar characters again on a trajectory that seemed like a given. But it was still fun to watch.

I am not sure how many people expected more. Maybe they expected a more thrilling movie with Jesse on the run in Alaska, pretty close to getting caught. It is a thought that certainly crossed my mind, but I was not married to the idea. Minutes into the film, it was clear to me that El Camino would focus on the immediate aftermath of Jesse's escape from his cage. With that in mind, I tossed aside the idea of this being a more bombastic and thrilling film comparable to a blockbuster. It felt like a two-episode epilogue to Breaking Bad, and worked well as such.

El Camino does not really stand on its own, and I would not recommend it to newcomers since all of Breaking Bad is a prerequisite. But it would work pretty well watching El Camino right after the series finale "Felina." The timing of the film's release years after the finale feels odd, but it would work well watching it right after the show. Well, as long as you ignore how much older the characters look. But hey, that's never been much of a problem. Many do not really care about James McGill looking older in Better Call Saul, or even in the flashbacks within that show. 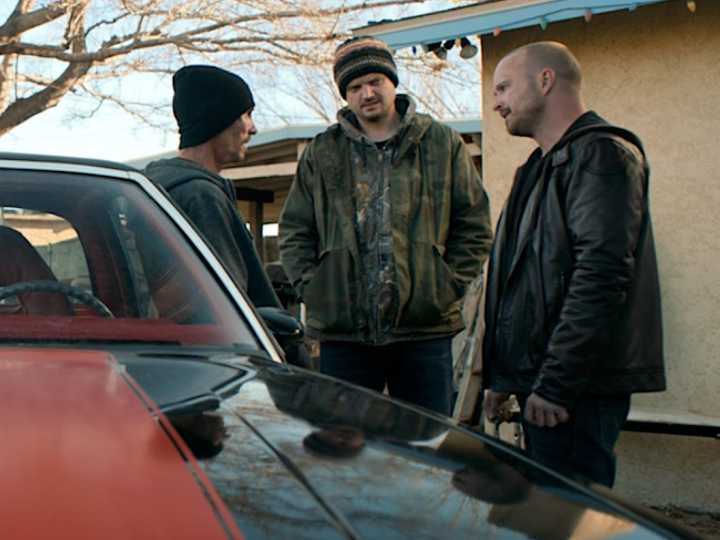 Do We Need More?

One might argue that we are left with dangling threads, and that we need to see what happens with Badger and Skinny Pete. (It's somewhat heartwarming in a weird way how the money they give Jesse came from what Walt paid them.) And that we need to see Jesse's life in Alaska. And that we need to see Brock's reaction to what is surely an emotional letter. I have even seen some say that they wanted to know what happened with Walt's family. But I am fine with this being the conclusion. Everything we need to know about the fates of Walter Jr., Skyler, Holly, and Marie are in "Felina." Maybe Badger successfully completes Skinny Pete's plan, and at worst, Skinny Pete serves a bit of time in a cell for harboring a fugitive before being released. And Jesse looks happy. Would anyone want to take that away from him? 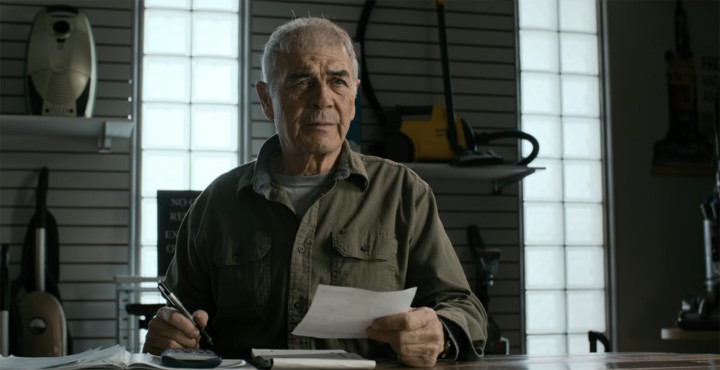 El Camino was a very safe movie. It did not feel very suspenseful. I never thought that Jesse would get caught or killed so soon after his escape. But at the end of the day, I am glad that the film exists. There were some nice sequences like the shoot-out and the negotiation with the fake FBI agents. Scenes like these reminded me of what I love about the show.

Even the humor was on point, especially when it seemed that Jesse had Ed all figured out. We expect this to be another one of Jesse's victorious moments, but this is subverted when Jesse reacts to the realization that Ed (portrayed by the late Robert Forster, may he rest in piece) was not in fact bluffing about calling the cops.

I would have trimmed down the Todd flashbacks, but overall, the film is harmless. And I enjoyed the cameos that we saw. And, of course, they couldn't resist bringing back Bryan Cranston for just one scene. And that scene felt very authentic to this universe. That is something that this film excels at. El Camino feels like the universe with which we are so familiar. It does not feel out of place. With everything in mind, I would give this film the following rating:

8/10 —A great (if predictable) epilogue to a masterpiece of a show. It's worth watching, but it likely won't mean anything to you if you're not invested in Breaking Bad already.

Author of fantasy horror comedy novel Lemons Loom Like Rain, which is available on Amazon. You can also read excerpts at stevenshinder.com and check out facebook.com/StevenShinderStorytelling as I share writing-related topics of discussion.

See all posts by Steven Shinder →