Dreaming of a Dark Christmas

Dark Films for the Holiday Season 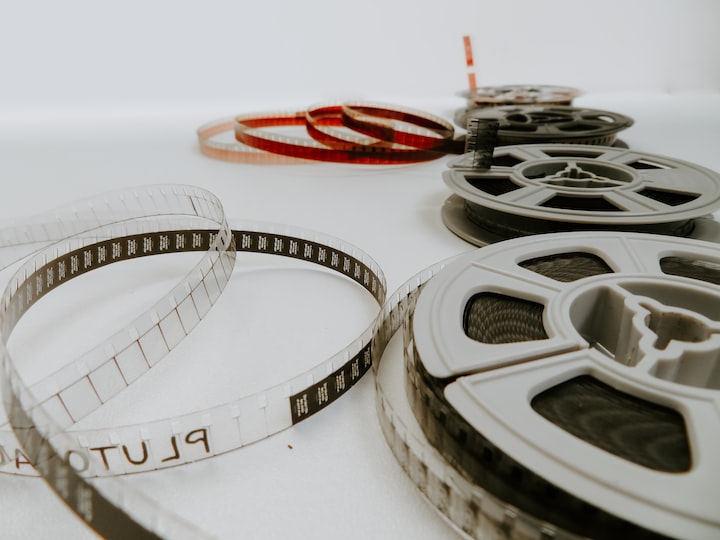 Merry Dark Christmas! ‘Tis the season for machine guns, twisted murders, and the Grin- (the Mean One). While most of the world at this time of the year sits to enjoy family, eggnog, and heart warming films such as A Christmas Story, It’s a Wonderful Life, and more, there is always a small minority of people who look to alternative films to kick off the holiday season. Fortunately, I am one of those people who are always dreaming of a dark Christmas.

Traditionally speaking, the Christmas season always starts with watching Hans fall from the Nakatomi Tower. Nothing is more satisfying the hearing John McClane utter is famous catch phrase, “Yippee Ki-Yay, Mother F***!” Since its theatrical release in 1988, the controversial Die Hard has changed the meaning of “Christmas Movie” forever, and produced a sequel as well as inspired the creation of other violent Christmas films, such as The Long Kiss Goodnight (1996) and Reindeer Games (2000).

This Holiday season, we have been blessed with two more films to appease our dark sides: Violent Night and The Mean One. Violent Night had to be the creative child of someone who enjoyed both Die Hard and Home Alone and thought, “how could we put Santa in this?” The film is about a young girl who’s family is terrorized by a group of terrorist for (you guessed it) money and Santa ends up becoming a one man army to take them all down. The Mean One is a twisted version of the popular Dr. Suess’s story How the Grinch Stole Christmas. In this version, Cindy Who witnesses the Green Grinch harassed and assaulted the night he tried to steal Christmas and as a result, he becomes the creature the town expected him to become.

What did I think of each film?

I found Violent Night is definitely more entertaining than The Mean One. Combining two of my favorite Christmas films made it more entertaining than I thought it would be. The writers were clever enough to add a back story to Santa’s character, which explained why he was able to turn into Jolly Saint Rambo, while his underaged Home Alone obsessed admirer crafted booby traps. This laughable twist was the joyous magic of the film. The Mean One was a bit more difficult to sit through. I enjoy the idea of showing a dark version of the popular story, but its execution was slower than most B-rated Horror films (and I am one of those cinephiles who actually enjoy Eight Legged Freaks). It seemed the writers were trying to add more development to the antagonist that really was unnecessary. Most of the humor in the film is dry and falls flat, making the 90-minute film feel longer.

And if you don’t want to sit in the movie theater, I do have a few more films I could recommend.

Better Watch Out is definitely one to put on your list of Dark Holiday Films. The plot is about a babysitter who is hired to watch a boy and the two encounter unwanted visitors throughout the night. Those watching it for the first time will appreciate the plot twist once it unfolds and how the story develops thereafter.

Black Christmas centers around a sorority which becomes a target one Christmas break and the sisters need to bond together to figure out the source of the threat. There is enough action in this film to keep you wondering who is behind the murdering of the women on campus, while highlighting the strength of sisterhood.

Finally, Anna and the Apocalypse. If there is one film I must insist anyone watch, it would be this one. I am personally biased towards the fact that it centers around a zombie apocalypse and it’s made into a musical. Nothing starts of the winter wonderland feeling better than watching the undead feast on the flesh of unsuspecting residents in a small town. The scene where Anna and her best friend are unsuspectingly singing through town while cannibalistic carnage is happening in the background is cleverly crafted to match the lyrics. For those who enjoy Shaun of the Dead and have a fondness of musicals, this is a holiday must see.

I have been lucky enough to enjoy A Christmas Story Christmas on HBO Max and Spirited on Apple TV. Ralphie is back and this time, he is a father who must provide the best Christmas for his kids in the absence of his father. Ralphie’s greatest fear is he may not be able to live up to the expectations of the legend his father was. Spirited starring Will Ferrall and Ryan Reynolds really hit home for the musical lover in me. This musical twist to the Charles Dickens classical story is heart warming and worth viewing. It does have a nice little twist at the end of the film which I believe most people will enjoy, as well as weaving in Will’s and Ryan’s signature humor.

As a cinephile, I still do enjoy the classics, but I can only watch them over and over again before I am just bored of them. It is always nice to see other versions of the classics and I enjoy plot twists in films, even if it’s dark. I am also very excited to see what films will be release next year and hope to share my thought on more films in the future. Until then, a Merry Christmas to all and as Will Ferrell and Ryan Reynolds would say, “Good Afternoon to ya!”

More stories from Iris Harris and writers in Geeks and other communities.