Doctor Who: Did You Catch The References To 'Classic Who' Immortal Beings In 'Can You Hear Me?'

by Kristy Anderson 16 days ago in tv

Much of the talk around 'Can You Hear Me?' the seventh episode of Doctor Who series 12, centres around the episode's discussion of Mental Illness. Aside from this important message, 'Can You Hear Me?' was a mini treasure trove for long-time fans, including a few Easter Eggs referencing the classic series.

When The Thirteenth Doctor first confronts the mysterious Immortal Zellin, their conversation includes a few brief references to other immortal beings The Doctor encountered in the Classic series.

Did you catch them all? 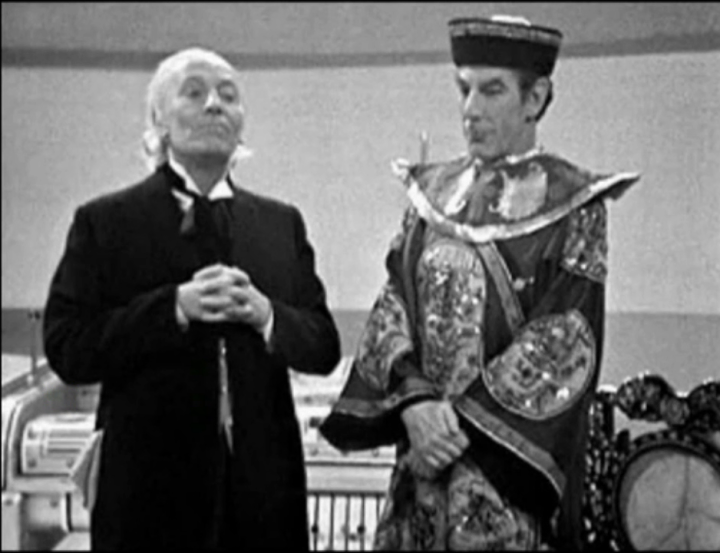 The Doctor plays the Toymaker's game.

Zellin briefly mentions The Toymaker, aka The Celestial Toymaker, from the First Doctor story of the same name.

The Toymaker is an immortal being who, tired with the never ending cycle of Creation/Destruction that made up his early existence, decides to make his eternal life more interesting by luring mortal beings to his domain, The Celestial Toy Room, to play very complicated games. This happens to The First Doctor and his companions, Steven and Dodo, in 'The Celestial Toymaker'. If they win The Toymaker's games, they will be allowed to go free, however Toymaker often stacks the odds against the players by not adequately informing them of the rules. Thankfully, The Doctor finds a way to escape anyway.

The Celestial Toymaker only appears in one televised story, and from this story, only one episode, 'The Final Test', survives. However, the character has reappeared in a number of Doctor Who comics, novels, and audio dramas. One novel revealed that The Toymaker was actually The Crystal Guardian, a relative of the White and Black Guardians from later stories. He is supposed to represent the realms of dream and fantasy, but seems to have drifted away from his true duty in favour of following personal desires. 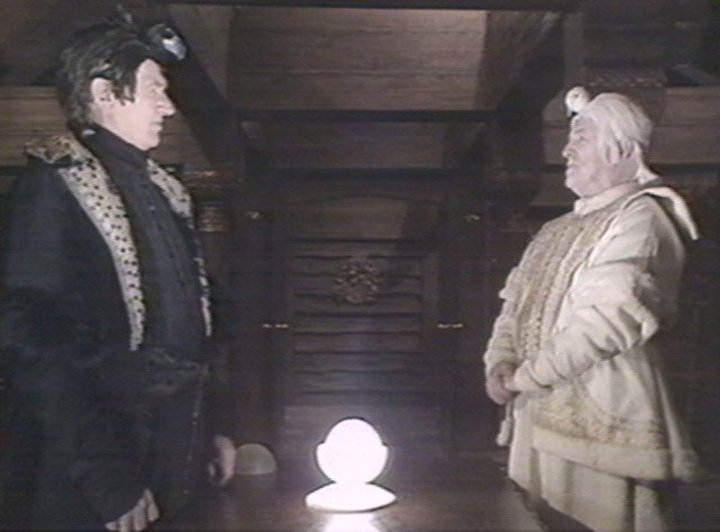 The Black Guardian and The White Guardian. Credit: BBC

Within the world of Doctor Who, their exist six Guardians Of Time, also known as the Council Of Guardians, with each embodying different aspects of the universe. Of the six, only three- The White Guardian, The Black Guardian, and The Celestial Toymaker (Crystal Guardian)-, are seen within the series.

The Black and White Guardians were responsible for organising a race among the Eternals in the Fifth Doctor story 'Enlightenment'. 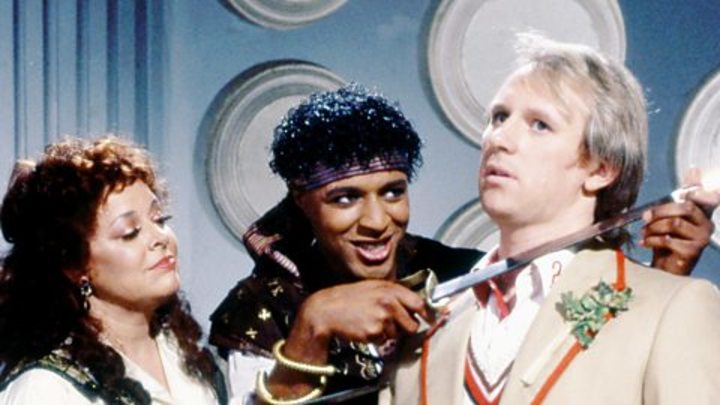 The Fifth Doctor in a spot of bother. Credit: BBC

Finally, we have the Eternals. The Eternals, residing in the realm of Eternity rather than time, are ageless beings, effectively immortal. Their long lives have had an unfortunate effect on their minds, leaving them completely amoral and without creativity. This leads to them mining the minds of mortal Ephemerals for their imaginations.

The Eternals look up to the White and Black Guardians as Gods, and in return the Guardians arrange 'games' for them, sometimes ending with the destruction of entire worlds. When The Fifth Doctor encounters the Eternals, they are in the middle of a race around the Solar System, with 'Enlightenment' (The ability to choose between right and wrong, visually represented as a diamond) as the prize.

The Eternals are mentioned in the Tenth Doctor episode 'The Shakespeare Code' as the ones who banished the Carrionites.

Keeping Doctor Who connected to it's rich history of stories and characters can only be a good thing. Let's hope that Classic references continue to be sprinkled through the show for many years to come.