by Ada Zuba 5 months ago in tv 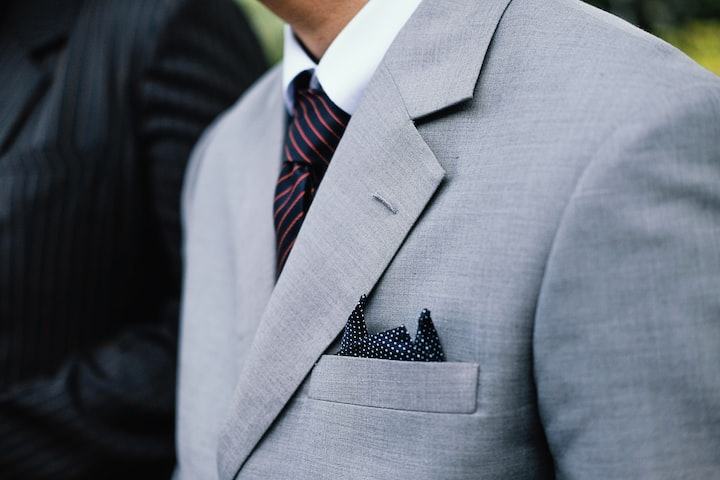 Photo by Hardini Lestari on Unsplash

How I Met Your Mother is one of the most popular sit-coms out there. The show is about a group of friends that go through all sorts of shenanigans together, but the one that sticks out like a sore thumb is Barney Stinson, he is demeaning, degrading and horrible towards women and his attitude towards them. He has played tricks and sleazy "plays" to get women to sleep with him. Despite, those obvious flaws, he is always there for his friends. So, I have created a list of times where he makes a great friend, but first some quotes from Barney Stinson that seem meaningless but are actually good quotes to live by...

1. "When I am sad, I stop being sad and be awesome instead." This quote has got me through some tough times. I often feel sad in winter and I get a bit down. I honestly, just think about this and it immediately makes me feel better. I tell myself that I am awesome and I should not feel sad.

2. "It'll be...legen-wait-for-it-dary!". Every situation that starts out great will end great is basically what he is saying. It will start off with a boom and then it will end with a boom as well. If things are looking up then it will all work out.

3. "Everyone I know is either getting married or pregnant but I am just getting more awesome". This quote can help many individuals who see their friends moving on with their lives, but if you feel stuck you can tell yourself this because there is nothing wrong with not married or not pregnant, it just sometimes life happens.

Now, let's get real and let's see why Barney Stinson is truly a good friend.

The first point is when Lily left to San Francisco, she felt that she had done the right thing, but then Barney showed up at her apartment and convinced her that she did a horrible mistake by leaving Marshall. He buys her a plane ticket so she can fix her mistake. That's what a friend does. Instead of saying things like "it'll be okay" and "she will realize what a horrible mistake and she will come back" that is filling your friend with false hope. Instead he gets excited about being wingmen together. He takes Marshall out on the scene and he keeps taking all the girls phone numbers from Marshall because he knows that Marshall hates being single and out on the dating field.

Secondly, when Ted and Robin break-up. Ted is having a hard time getting over her, then he runs into the "bad decision" girl, Barney keeps protesting on the things that Ted wants to do because Barney sees that Ted is not being his rational self. Then, of course Ted wakes up with the mistake of the butterfly tattoo because he did not listen to Barney.

Thirdly, Barney gets Ted and Marshall jobs at his company without blinking an eye for them. Ted almost jeopardizes his career for Zoey and he prevents that from happening. Barney pointed out how absurd it was that Zoey was so hung up on her own priorities that she couldn’t see what an incredible career opportunity this would be for Ted and they end up breaking up, they would not have lasted anyway because they never supported one another. Plus, he helped Marshall's resume by offering him a job at GNB.

Barney has helped Ted get laid by the simple words: "Have you met Ted?" and it seems to work a lot. It breaks the ice with women and makes it easier for Ted to talk to women that he would probably have a hard time talking to.

When Robin was going to get deported Barney got Robin a job, so she would stay in New York. He has been there for all his friends when they needed him the most.

Barney let Lily stay with him when she needed a place to stay. It was his bachelor pad and he made up an excuse for her to stay longer with him because he knew she still needed him. Lily would chase out the girls that would want to stay after a one-night stand.

I think I made a pretty good list as to why Barney was actually a good friend. He had his faults and as a character was not perfect, but he made up for it in other ways.

Receive stories by Ada Zuba in your feed
Ada Zuba
Read next: My Review of "Speed"