Are Turkish Actors or Actresses Muslims?

by Aamir Kamal 2 years ago in celebrities
Report Story 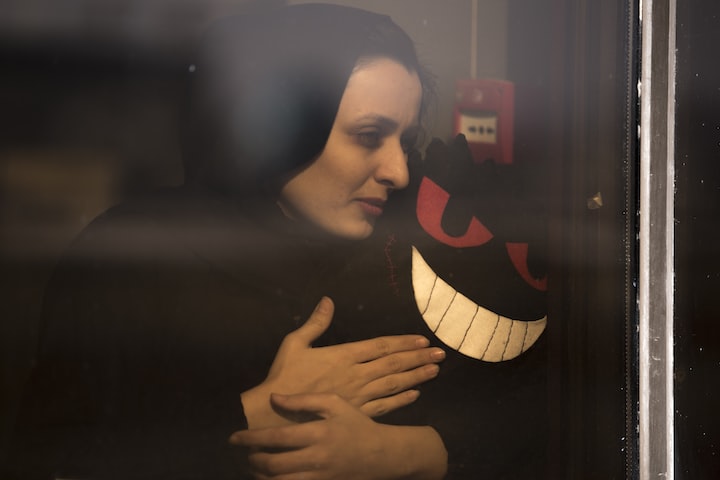 Photo by mostafa meraji on Unsplash

Turkey has produced some of the best TV series recently which got fame all over the world especially in south-Asian countries and Muslims all around the world. I remember when I watched one of the Turkish shows some 8 years ago and it was very relatable. Any curious person might ask this question; "Is the actors or actresses in Turkish shows are Muslim?" Turkey is a 98% Muslim country, even though the general population of Turkey is secular, also this 98% term is generally flawed as nobody knows about your personal believes or when they change.

In this article, we will share some stats, data and also explain the religious perspective of the Turkish actors and actresses who are Muslim. One of the studies shows that Turkey is going more toward secularism or less religious. One thing to note down here is that there are a lot of foreign actors who are doing acting in Turkey. Most of the foreign actors and actresses in Turkey from Turkey's neighbor countries like Greece, Turkmenistan, and Romania.

Turkish actors and actress that are Christian:

Even though Turkey majority is a Muslim country, there are people from other religions like Christianity living there and getting opportunities as other Turkish citizens. We have listed some Christan Turkish actresses and Actors below;

There are a lot of Christian actresses in Turkey some of them are named; Yasemin Allen, Eva Dedova, Tatyana Tsvikeviç, Alara Bozbey, Andrey Polyanin, Jessica May, Ayumi Takano, Larissa Gacemer, and Lavinia Longhi. Wilma Elles has an interesting story. She is a German who started acting in Turkish drama series. Later on, she married a Turkish Businessman and later converted to Islam.

Actors and Actress In Turkey That are Muslim:

Following are some of the names of the Turkish actors and Actresses that are Muslim.

In my opinion, the religion of any person is a private matter. Also, Turkey has this law that if you are born with Turkish parents then you are automatically assigned a Muslim status unless and until you stated otherwise. These Turkish actors and actresses are famous because they are good actors. Being a good actor has nothing to do with what religion you belong to. I am a fan of these Turkish actors and actresses till they do A+ acting.

That's sit. We have listed some of the best Turkish actors and actresses that follow the religion, Islam. A lot of people asked this question on Quora here and most of the people have given the wrong answer to these questions. I thought publishing a great article on Vocal giving the right answer to this question would be a great thing to do.