by Vidello Productions about a year ago in celebrities

Check out this video on YouTube for 10 expensive things owned by John Cena. 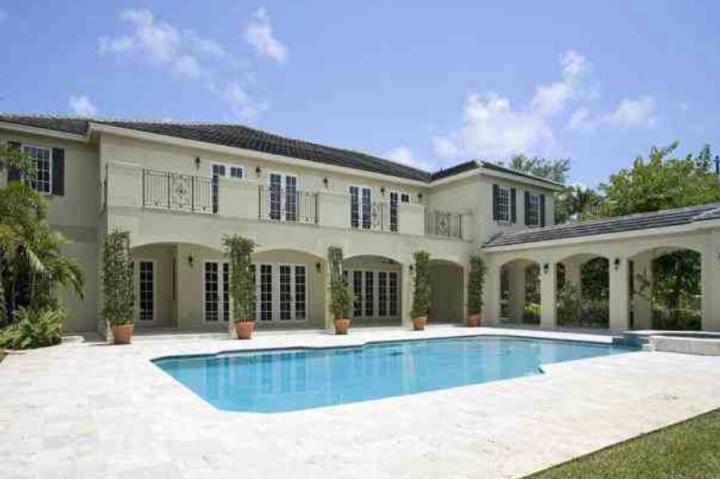 John Cena's Tampa Bay house is one of the best when it comes to houses owned by professional wrestlers.

The house features a grand entrance with foyer and the floors are covered in white marble with a circular sofa in the center. The house also has a cigar room on this level that is "boys only."

The home has several large walk-in closets and to the rear, there is a large indoor swimming pool that has several relaxation areas and a diving board.

The home has a guest house on-site, features a large garden area with paths and trees and the large master bedroom features an en-suite bathroom and a large fireplace. 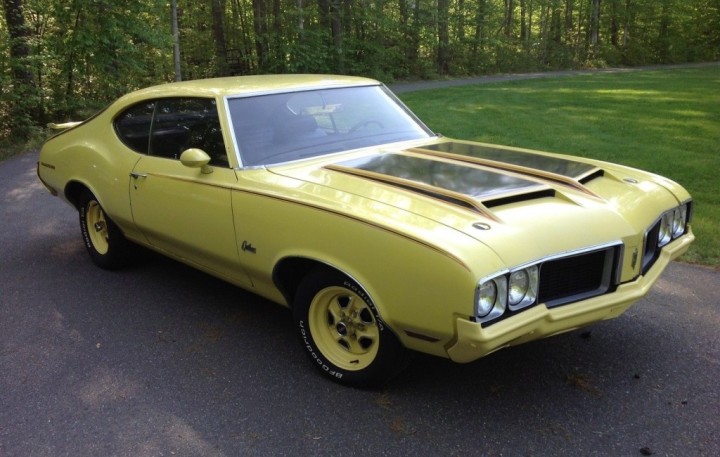 John Cena owns two Muscular Cars including a Cutlass Rallye 350 which he considers to be one of his favorites.

Now considered a classic to collectors, these cars can still command a decent price used of around $45,000. 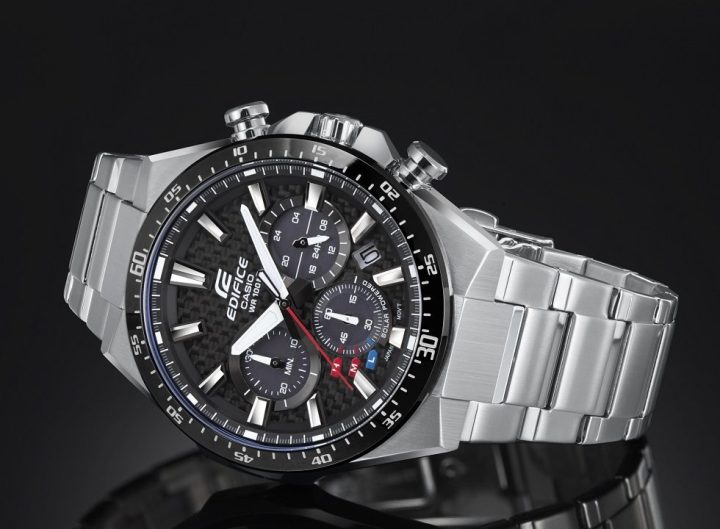 You may not be able to see John Cena but John Cena can definitely see the time thanks to his custom Casio Edifice Carbon Dial Watch which is thought to have cost him around $750 dollars.

You may think this is cheap, however as soon as he purchased the watch, it became worth around $5,000 dollars, yes it increased in value just from him owning it!

The watch is finished in a color scheme to celebrate their sponsorship of the Toro Rosso racing team, with black and blue detailing, as well as carbon fibre bezel.

The new Triple Connect system, linking to radio time signals, GPS and Bluetooth to ensure the watch is constantly accurate and it also displays the time in over 300 cities worldwide. 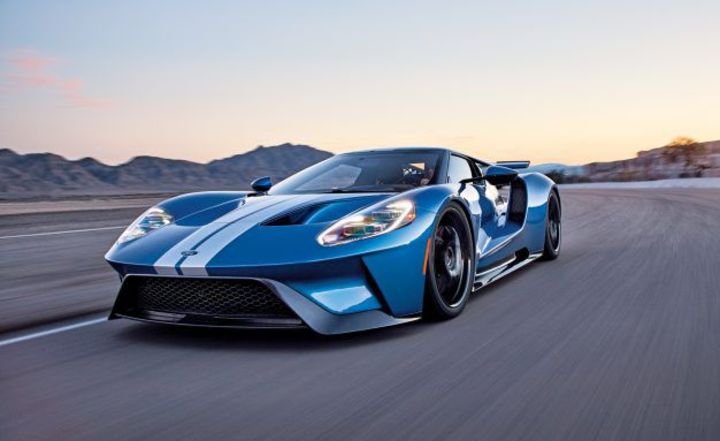 Used during one of his Wrestle Mania Matches, John Cena's bright orange Ford GT is clearly one of the more cooler cars the wrestler owns.

There is a top speed of 216mph, and the car features two modes called Track and V-Max which allow the driver to drop the car closer to the road for better performance.

The car has a zero to 60 time of an eye-watering three seconds and less than eight seconds after hitting 60mph, you will blow past the quarter-mile mark at 130.5 mph. 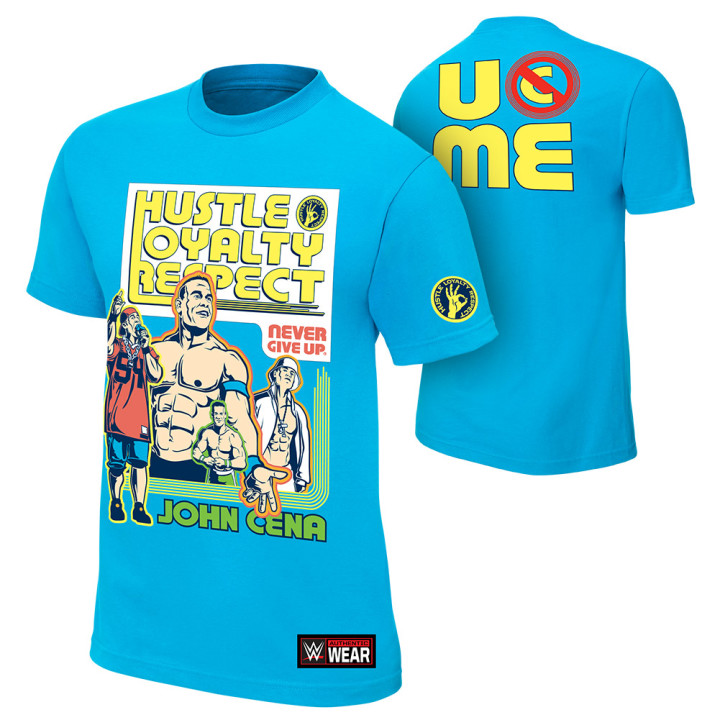 Being one of the most popular WWE stars in history, John Cena's merchandise collection is ever expanding and currently one of the biggest in the industry.

His collection not only features seasonal hats, t-shirts, jumpers, trousers, and shorts but also a series of watches with his face on.

Other things include Keyrings, posters, wristbands, his own aftershave line and even a set of wrestling dolls and his face on cups and mugs of various sizes. 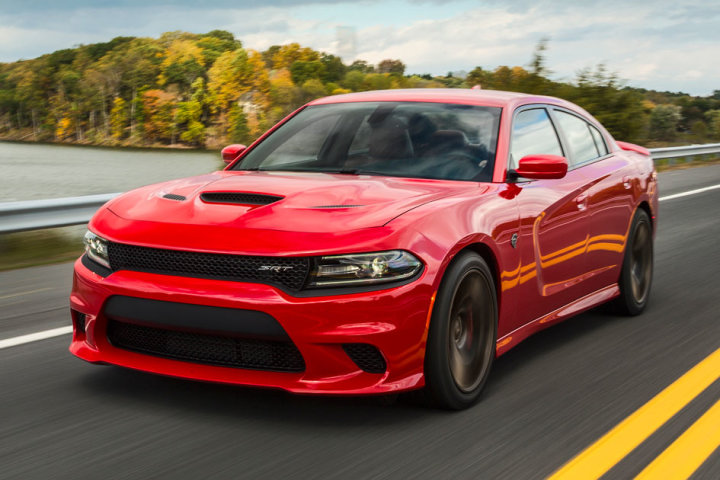 With a five-speed automatic transmission, 90-degree cast iron hemi V8 engine and a front longitudinal layout, this car has the powerhouse style that John Cena loves to drive.

The dash includes a 180-mph speedometer, a tachometer and a temperature gauge unique to the car with a configurable LED display within the gauge cluster 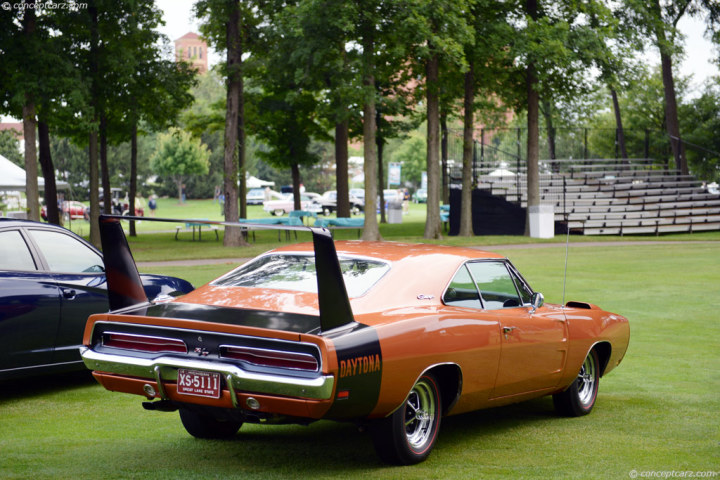 By now your probably starting to realize that John Cena is a bit of a car enthusiast, and that is putting it lightly.

It features a Hemi V8 engine and is now a very valuable collectible, with 440-powered Daytonas reaching into a six-figure territory and 426 Hemi-engined cars passing the $900,000.00 mark 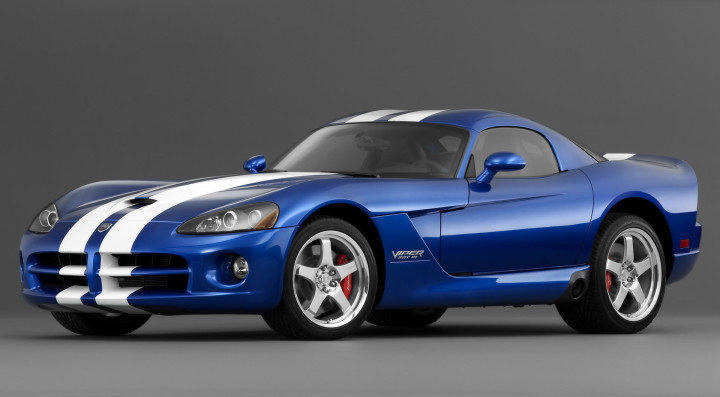 Another Dodge car in the collection of John Cena, his 2006 Dodge Viper can make zero to 60 in less than less than four seconds, top speed is somewhere around 190 mph and 0-100-0 takes 12 seconds dead flat.

The car has a base price of $83,145 dollars, however, Cena's massively customized version is thought to have cost somewhere closer to $300,000 dollars.

There is the 8.3-liter V-10 engine and Six-speed manual transmission with rear-wheel drive and the car features 18-inch front and 19-inch rear alloy wheels.

500 horsepower, 525 pound-feet of torque and 505 cubic inches are all crammed into a two-seater convertible weighing just 3450 pounds. 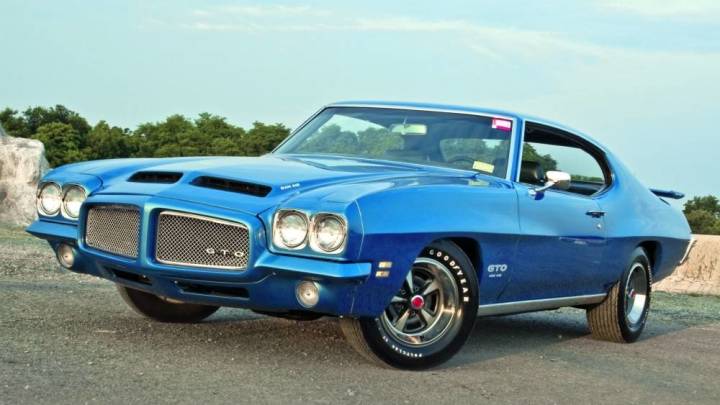 The car featured a 455 CID V8 with a four-barrel carburetor and the 1971 Pontiac brochure declared that this engine produced more NET horsepower than any other engine in its history.

Today you can expect to pay anywhere from $33,000 to $66,000 dollars for one of these classic collectibles, its currently not known how much Cena paid for his 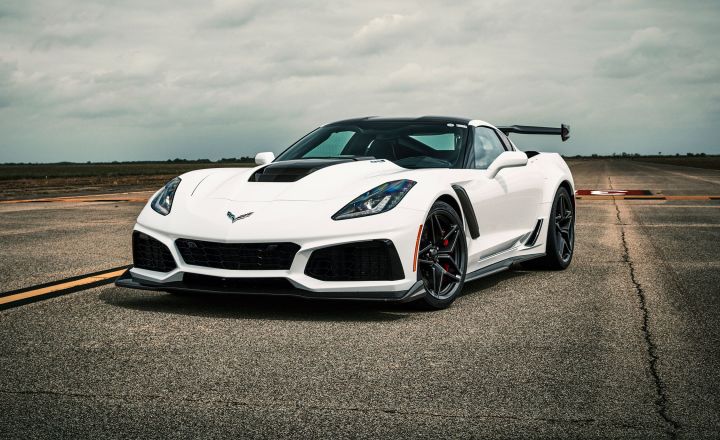 He also purchased the $2,000 dollar chrome wheels and spent another $10,000 for the only option package that adds upgraded seats, side airbags, Bose audio, a nav system, Bluetooth, power tilt/telescoping steering wheel and leather-wrapped interior.

It is the fastest Corvette ever produced and if you rank it among the global supercars of the same performance, none of those other supercars equals the ZR1's performance-per-dollar ratio.

Thanks for reading our article on 10 expensive things owned by WWE Superstar John Cena, please throw a like on the video above to support the on-going series, comment down below if you think we missed anything and subscribe with the bell icon to get instant video notifications direct to your computer or mobile device.

My name is William Jackson, I am a YouTube content creator with over 98,000 Subscribers and I run a series called 10 Expensive things that are focused on the lifestyles of Billionaires.