'Watch_Dogs 2:' My Review of the Season Pass!

by Edwin Betancourt 10 months ago in console

Just when I thought this game couldn't get any more... interesting.

Hello! I'm back with another Watch_Dogs 2 review!

After beating this game about 800 times, I didn't think this game could get any more interesting, amazing and fun! That was until I received a Season Pass for my birthday and I had no idea what I was in store for!

The Season Pass contains DLCs, unlocked various costumes, weapons, and cars. Here's a better look at what you unlock with this season pass:

*The T-Bone Content Bundle—this includes T-Bone's original clothing from Watch_Dogs 1, a new online co-op mission and a gigantic truck which you can purchase on your phone app to drive like a crazy person through the streets of San Francisco. 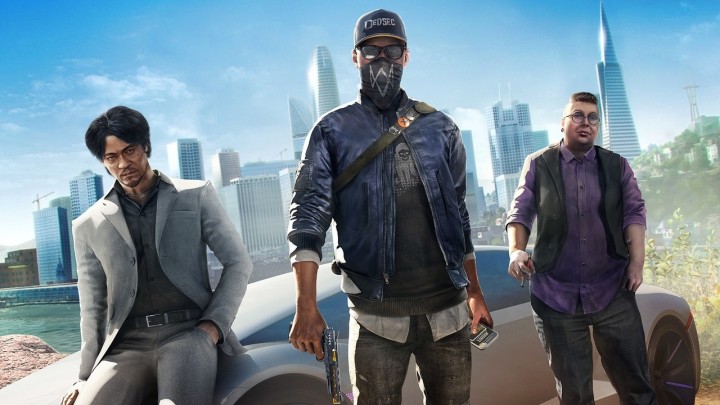 This DLC has several missions that involves a mysterious medical truck doing experiments on the homeless by injecting them with nano-nites. You get to team up with our favorite protagonist and leader of Prime_Eight, Lenni (who shares a weird scene with Dedsec member Josh). Another character Marcus teams up with is Jordi Chin from the first Watch _Dogs. He steps foot in San Francisco looking for someone who is on Dedsec's radar as well. Their partnership and banter is funny and fits perfectly well with the atmosphere of this game.

Note: These missions will be a breeze to do if you have a drone and also if you are an expert in stealth and shooting. It also helps if you unlock the 'Massive Communication Disruption' skill, which helps you when you need to (Spoiler Alert) ................................steal a car from the news station. Not just any ordinary car, this car drives itself! 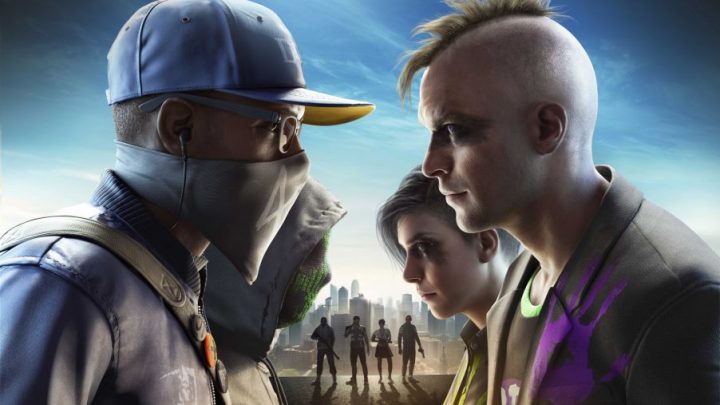 You eventually end up hacking a sex bot.

After this mission, it is revealed the head honcho has ties with the Russian mob and Marcus is kidnapped.

The next scene sees us racing in a small time frame to rescue Marcus from getting crushed by a car crusher as he's locked in the trunk of an abandoned car.

Note:I was told these DLCs would take me hours to complete and I was lied to because it at least took me less than 30 minutes on my first try.

There are many online missions these unlocked as well, but I haven't been able to find anyone online to team up with, as most of the Dedsec allies I encounter either want to blow me up or shoot at me.

Another few things the Season Pass unlocks are a few new weapons, one which I love using! 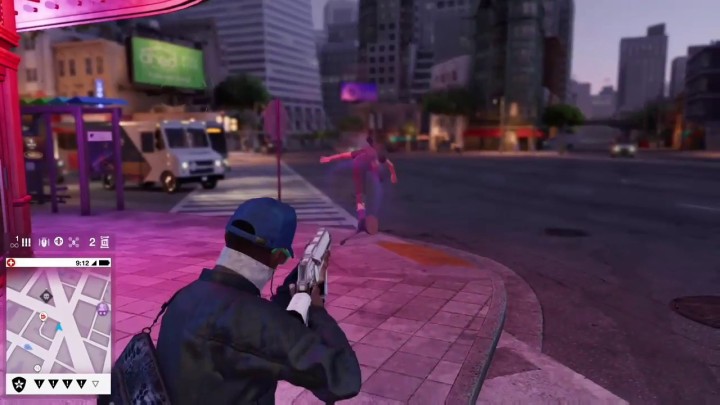 This weapon is a shot gun that shoots out air! It causes the person on the other end to fly a great distance but they aren't killed, the air just puts them to sleep. This is great to use if you're on a mission surrounded by a lot of enemies, but remember: sleeping enemies wake up!

You can see more on this cool weapon in the video down below which was uploaded by Youtuber 'Papi Slayer.' 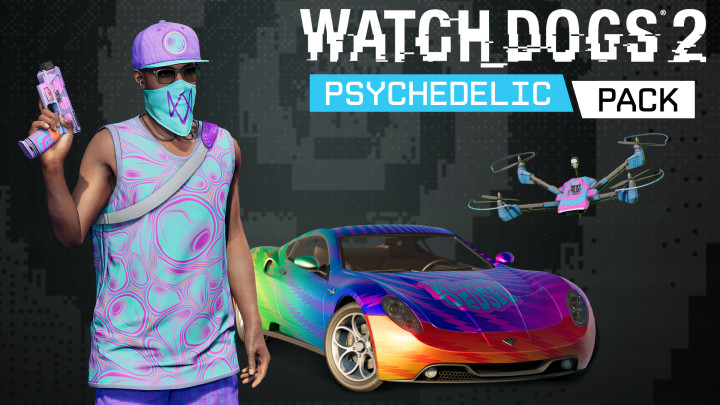 This pack is an amazing one that I LOVE! I used it first to pimp out a mini car I purchased and it arrived in a beautiful rainbow tint that made me squeal!

I haven't gotten any psychedelic outfits, but that's because my Marcus is still wearing his Aiden coat we unlocked when we helped save Aiden Pierce (protagonist from Watch_Dogs) escape from the cell he was trapped in.

It also doesn't help when I'm driving around San Francisco and a Dedsec ally comes to steal the car when I leave it parked on the side. (Insert mad emoji face here). 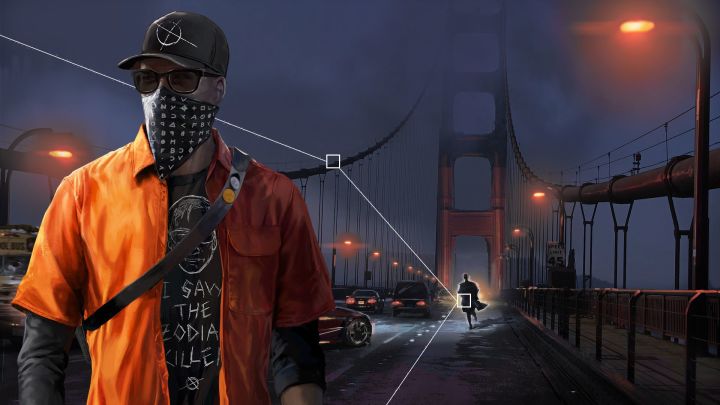 While anyone who pre-ordered this game probably already got this DLC, I got it when I was given this game for Christmas but it was nice to play again.

In this mission, Marcus and his friends find bodies of young people (who later through radio information) turns out to be a small group of teens that went missing.

You have to take pictures of these bodies—if you have a drone this would be a piece of cake!

Unlike the first Watch_Dogs, you don't face the killer head-on. Bummer.

Once Marcus gathers enough information he sets out to find this serial killer and (spoiler alert)........ The Zodiac Killer ends up having Marcus go to Alcatraz, where our protagonist hacks into a camera and watches as the killer blows himself up!

Overall the Season Pass really made my eight hundredth and one time playing this game, very fun and challenging. There were a few times I cursed out the tv but I was amazed and happy at how much stuff was left out of the main game.

I always believe DLCs are like deleted scenes in a movie. Sometimes they work amazing if they were actually in the main game instead of extra content you have to purchase.

However, I am excited for the "leaks" we've gotten from Watch_Dogs 3. From what I've heard, the third part will take place in London (here's hoping for a Jack the Ripper side mission) and the player will get to customize the protagonist and choose their gender. While I think that's good for some people, I don't agree with that decision. Unless you get to choose between two established characters like in Resident 1 &amp; 2, with their own storylines that eventually intertwine. We did get a taste of switching players in this game as the last mission sees us going from Marcus to Sitara and who could forget the explosive mission as Wrench?

I'd rather have us choose between two established characters because that's why I fell in love with these two games; their stories!

From Aiden losing his niece to getting revenge and answers. Then to Marcus trying to clear his name and stopping an evil corporation from setting up and destroying the lives of innocent people.

Either way we cut it, I'm excited to see what Ubisoft has up their sleeves for E3 this year on June 10th! And I'll be watching with a very close eye for any Watch_Dogs news.

Now to quote Dedsec, 'Dedsec has given you the truth, do what you want.'

console
Edwin Betancourt
Read next: Are Loot Boxes Gambling?
Edwin Betancourt
Edwin is a published writer, author & poet from the Bronx NY. He has been writing since the age of 14 and hasn't stopped since. His dream is to write television shows or movies telling stories that people in all walks of life can enjoy.
See all posts by Edwin Betancourt →