Trophies - How They Insult Your Intelligence

by Hugo Clarke about a year ago in console

What are achievements and why do we care about them?

Trophies! Most gamers I’ve met love them, and as we tend not to be the most athletic of types it comes as no surprise that being awarded something shiny for once feels… rather good. On some platforms they are called ‘achievements,’ though it probably wouldn’t matter if they were coins, hearts, crayons or Gobbos. Trophies let us subtly remind friends of our badassery for leaving no stones unturned in unforgiving games such as Dark Souls and are a standardized unit of “something to aim for”, a bit like golden stars that we had in elementary school. 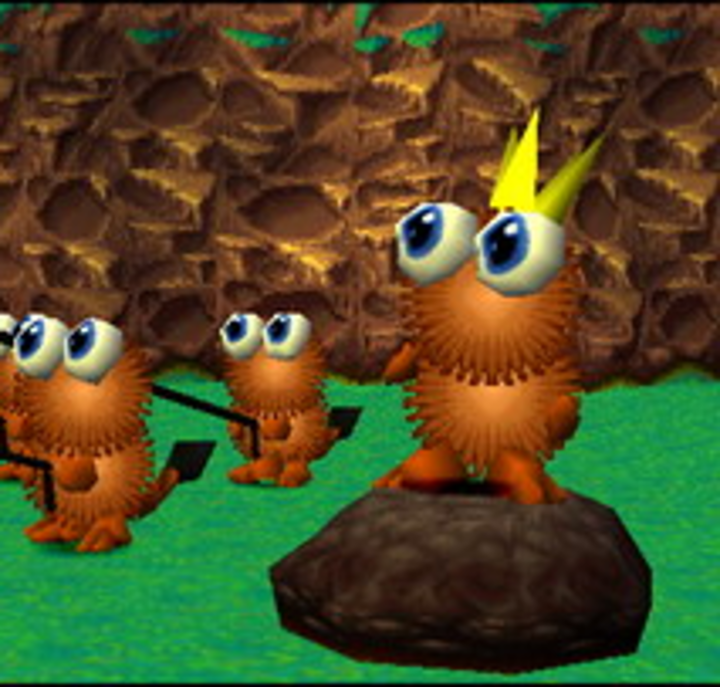 Remember how cute Gobbos are?

It’s not all about being the best though. Shorter, easier games award trophies as a way of encouragement, or dare I say it, positive reinforcement. “Hey, you got halfway through the game, have a trophy! You like that don’t you? Yes, you do…” It can feel more like the system acknowledging a task has been completed, rather than your efforts being rewarded.

Games have always been good at rewarding the player, from high-score charts to “XP”—expanding player territory, flashy new abilities, poignant plot payoffs and exciting Easter eggs. Yet you won’t find trophies near the top of a typical game design document; they’re often arbitrarily shoved in afterwards as rewards for pointless errands with as much thought as “that should keep ‘em busy for a few more hours” after the main story is completed, or to dryly commemorate your very first headshot.

There was a time before trophies, aye, the golden days of my youth, when Naughty Dog still owned Crash Bandicoot and Final Fantasy games were released within a decade. Games still had plenty of regrettably stale and repetitive tasks, but the reward at the end was part of the game’s design and aesthetic—not just a statistic. Anything resembling trophies/achievements back then were to reward top ranking players, unlike the uniform, institutionalized system we have today.

Would we be better off without trophies? They might at least feel more like “achievements” if they didn’t pop up every ten minutes of game play. On the PlayStation, trophies are categorized into four categories of rarity: bronze, silver, gold and platinum. Game developers are therefore obliged to have a disproportionately large number of the bronze and silver type that pop up every so often with all the geniality of a McAfee virus protection reminder. When games go cross-platform, the abundant “easy trophies” are transferred to these platforms, even if common achievements aren’t a requirement.

You can even get trophies for unlocking all the other trophies. That’s like if Mario collected every coin in the game, only to be awarded another coin.) Maybe they should be reserved for specific, difficult tasks such as “the Floor is Lava”—deemed the hardest achievement to unlock in Overwatch. It’s nice when you can associate the trophy with a challenge you strived to accomplish.

As I mentioned earlier, one useful aspect of trophies is that they are a rough indication of time/effort put into a game. Rather than award players for every detail from beating the tutorial to defeating the final boss, perhaps we could make do with an old-fashioned percentage bar. Perhaps not the best solution, but my point is that decorating statistics does not make them any more glamorous.

Trophies… most gamers I’ve met love them. And why the hell not? You can after all, deactivate this feature if you’re afraid of gamergurl123 discovering how empty your virtual trophy cabinet is. Or if you don’t want a notification springing up in the middle of an emotional cut-scene, congratulating you on… watching that cut-scene. But I'm afraid I will always have to question why we should be compelled to pursue something so mundane in the exciting world of video games.

I have worked alongside game translators and developers as localization manager for Playism in Japan. Now I'm back in the UK with all this Brexit confusion, hunting for cool games and practising Bach fugues.

See all posts by Hugo Clarke →