by WatchMojo 12 months ago in combat

There are a lot of 'Mortal Kombat 11' guest characters we want to see because they'd fit right into the universe.

We can almost picture the brutalities! Welcome to WatchMojo and today we’ll be counting down our picks for the "Top 10 Mortal Kombat 11 Guest Characters We Want to See."

For this list, we’re ranking the guest characters who deserve a spot on Mortal Kombat 11's roster. While the fighter's popularity will be taken into consideration, the most decisive factor is whether the character compliments Mortal Kombat's bloody nature. 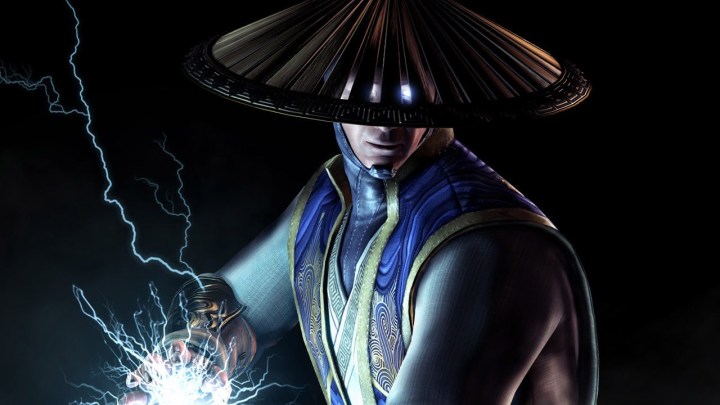 With Solid Snake earning a call-up to Super Smash Bros., Warner Bros. must consider other Metal Gear candidates for a crossover. Raiden might have been introduced as "Sons of Liberty's" slightly whiny protagonist, but the soldier ultimately transforms into an ultra-violent anti-hero who is best described as a cross between a samurai and a terminator. The cybernetic warrior made his fighting game debut in PlayStation All-Stars Battle Royale; however, Mortal Kombat is a far better match for Metal Gear Rising's Raiden. Swordsmen are hardly new territory for the legendary franchise, so Raiden should fit right in alongside Kenshi.

For an 89-year-old, this formidable agent has aged gracefully! Born to a human and a vampire, Rayne is a bloodthirsty killing machine with just enough self-control to resist the urge to randomly slaughter people; nevertheless, if in the middle of a battle, BloodRayne's protagonist is perfectly fine with a touch of dismemberment. Besides various unique firearms, Rayne's signature weapons are the Twin Blades, which were literally forged out of Hell's brimstone. As gaming's first character to feature in Playboy, Rayne's seductive design compliments Mortal Kombat's adult-oriented tone. 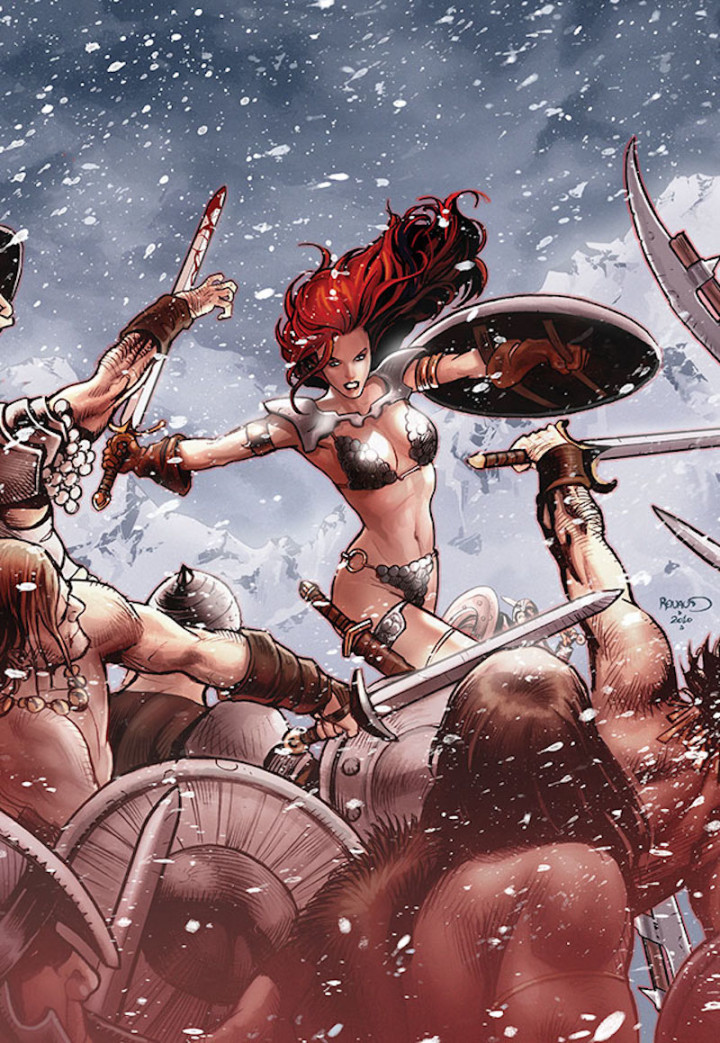 The She-Devil with a Sword, Sonja was introduced in a Conan the Barbarian comic before Marvel allowed the character to go solo. Draped in the iconic Bikini Armor, Red Sonja is not only skilled with a sword, but the warrior can wield any weapon with deadly precision. Sonja's backstory is overwhelmingly grim, with many subsequent comics embracing the character's brutal nature. This heroine amounts to far more than 1985's Red Sonja, and Mortal Kombat 11 seems like the perfect battleground for the barbarian.

If NetherRealm Studios was willing to consider anime, the company should look no further than Kentaro Miura's Berserk. Inaugurated in 1989 and still ongoing, the dark fantasy manga spawned multiple TV series and even a handful of games. Hailed as the Black Swordsman, Guts understands nothing but the art of war, with the hero single-handedly wiping out entire armies and overwhelming powerful demons. Berserk is soaked in gore and mayhem; in fact, Mortal Kombat is tame next to the manga! Armed with the Dragonslayer and protected by the Berserker Armor, Guts should easily be able to stand toe-to-toe with anyone in the game's roster. 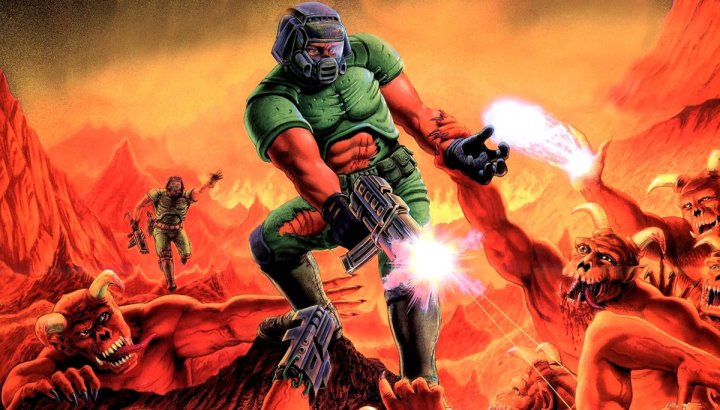 The protagonist of one of the most influential gaming properties of all time, this space marine is treated more like a surrogate for the players than a particularly unique character by the games. Due to residing in first-person shooters, Doomguy's gun-heavy combat style is a poor fit for most fighting games; however, Mortal Kombat should be able to make this crossover work. 2016's Doom proved the aggressive soldier is proficient in melee combat, while Doomguy's arsenal of shotguns sounds perfect for a range-oriented move-set packed with potentially devastating projectile attacks.

Upholding justice, one smackdown at a time, Joseph Dredd has the conviction necessary to challenge and execute the likes of Goro and Scorpion. Whether dealing with the original comic book incarnation, The Dead Man, or Keith Urban's bad-ass iteration; Judge Dredd embodies an unflinching willingness to punish those deemed deserving. Generally, Dredd battles with a multi-purposeful pistol known as the "Lawgiver," a futuristic baton, and whatever grenades happen to be fashionable at the time. Even without any weapons, Dredd is a close-combat specialist who never hesitates to introduce his boot to the enemy's ass. 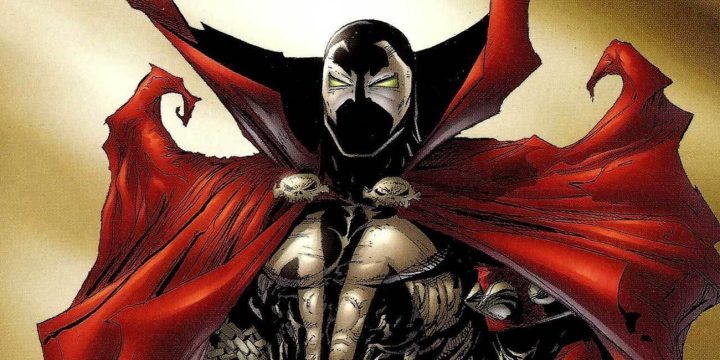 Rumors regarding the antihero's inclusion have been making the rounds for quite a while, and Mortal Kombat 11 is a good a time as any for NetherRealm Studios to invite the demonic hunter. A former CIA operative turned undead antihero tasked with eliminating rogue demons, Spawn is no stranger to fighting games, with the character appearing in Soulcalibur II. Alongside to retaining decades worth of military training, Spawn's symbiotic suit grants the Hellspawn access to a treasure trove of vicious weapons, ones Mortal Kombat 11 should be able to employ to thrilling effect.

While not the first to feature guest characters, Mortal Kombat 10 injected four horror-movie icons into the franchise's traditional roster. Assuming the sequel does not completely deviate from its predecessor, It's terrifying clown ticks pretty much every feasible box required to earn a guest appearance. Not only is Mortal Kombat 11 coming out during the same year as It: Chapter Two, but Warner Bros. is involved with both projects. A shape-shifter who brings to life people's greatest fears, Pennywise would essentially serve as Mortal Kombat's equivalent to Injustice's Scarecrow, a game that was also created by NetherRealm Studios. 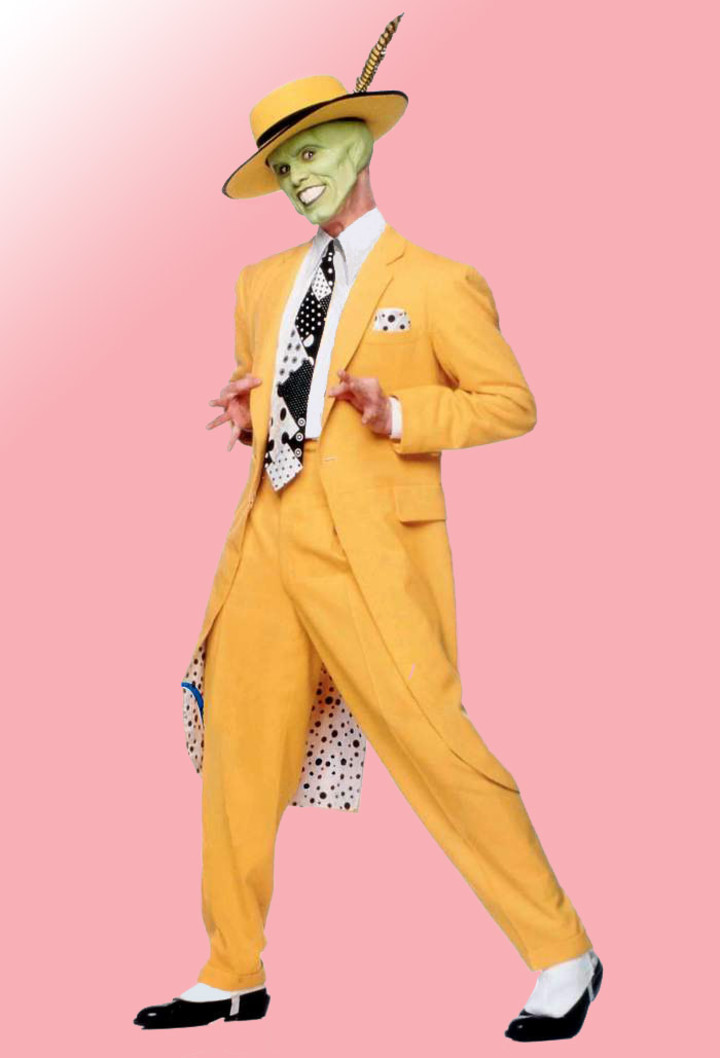 Jim Carrey's The Mask is entertaining enough in its own right, but the original comics are straight-up horror! At best, the mask's owners might qualify as overzealous and borderline insane vigilantes. At worst? You have Aldo Krasker's murderous tenure as Big Head. Gory and demented, The Mask's stories tend to revolve around revenge and gratuitous wish-fulfillment, with the wearer usually going insane. In terms of abilities, The Mask is nearly unstoppable and can even warp reality with the flick of a wrist. Mortal Kombat 11 could really go wild with The Mask.

Talk about a match made in hell! Evil Dead cemented Sam Raimi as a brilliant horror director and introduced the world to Bruce Campbell's iconic chin, before the sequel transformed Ash Williams into a horror legend. Armed with a chainsaw for a hand and the boomstick, Ash slays deadites, travels through time, and—usually—looks cool while doing it! Compared to some other characters, Ash is definitely more human and untrained, but El Jefe eats demons for breakfast, lunch, and dinner. Mortal Kombat has already covered many of horror's greatest villains, so, maybe it is time for a hero!